How Does Treatment Work? 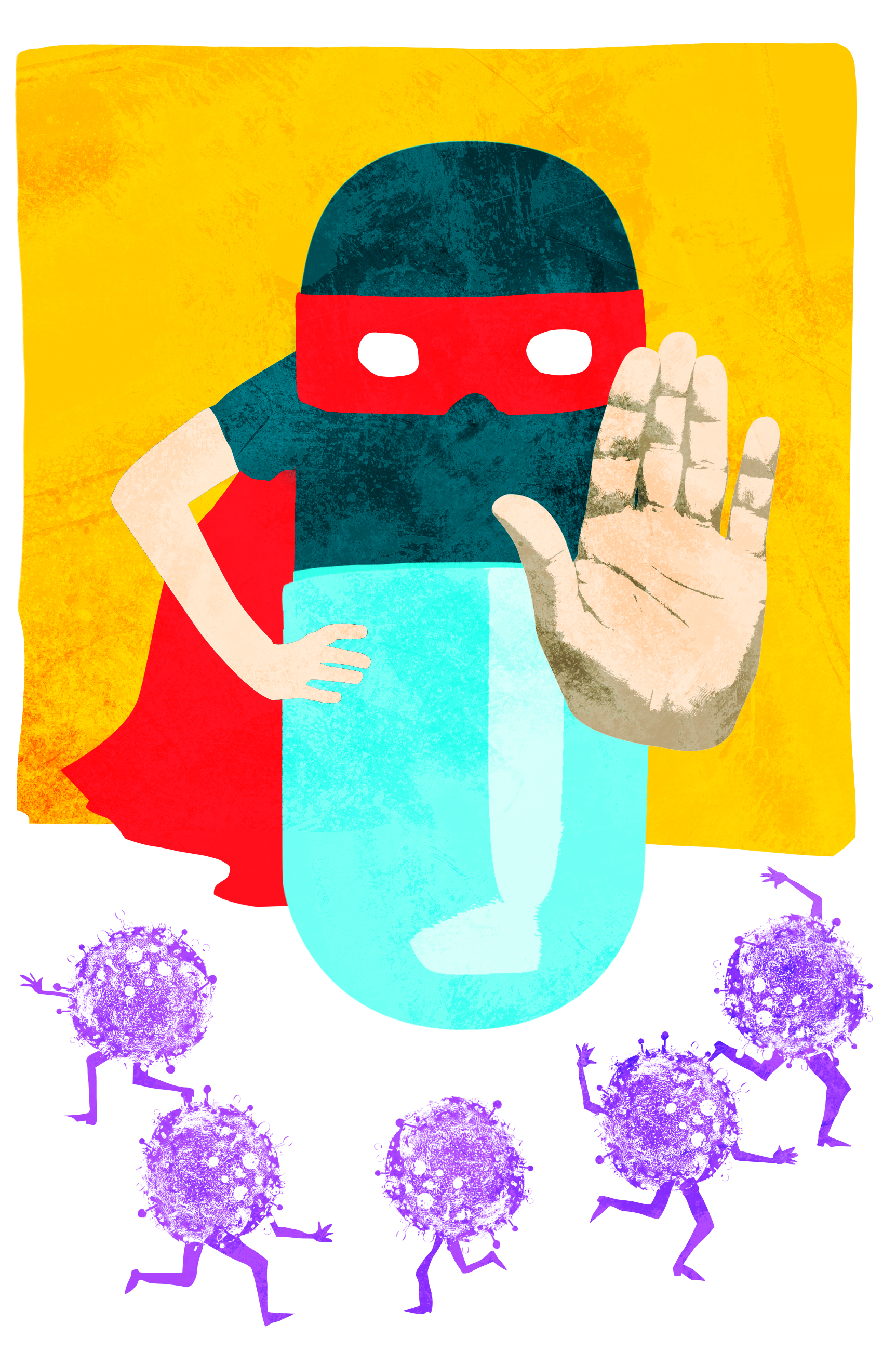 HIV treatment keeps you healthy by suppressing the amount of HIV in your blood.

When left untreated, HIV infects CD4 cells and other types of cells in the body. It uses these cells to make millions of copies of itself, which then go on to infect other cells. This process, called viral replication, eventually damages your immune system, lowers your CD4 count and leaves you vulnerable to serious infections and diseases. The goal of HIV treatment is to stop this process and reduce your viral load.

How does it do this? There are several different groups, or classes, of drugs and each class attacks the virus in a different way. Your treatment will include drugs from different classes, to fight the virus on different fronts.

Soon after a person starts taking HIV treatment, viral replication slows down dramatically. The assembly line for producing more HIV essentially slows to a crawl. Since very few new copies of the virus are now being created, the amount of HIV in your body—your viral load—drops. Most people’s viral loads fall to undetectable levels within three to six months of starting treatment.

Suppressing HIV in this way allows your immune system to regain its strength. Your CD4 count rises, the risk of serious infections drops, and any symptoms of HIV infection that you may have experienced diminish or disappear.

An undetectable viral load (viral load is the amount of HIV measured in a person’s blood) does not mean that the virus is completely gone. Soon after a person becomes infected with HIV, the virus finds its way inside cells deep in the immune system and in certain organs such as the brain.

Current HIV treatments have difficulty penetrating the brain and other organs, as well as the immune system, and HIV can remain dormant or replicate there at very low levels. However, early diagnosis of HIV followed by immediate treatment means that HIV has less opportunity to penetrate deep into the immune system and establish these reservoirs.

Despite scientists’ best efforts, they have not yet found a way to eliminate HIV from deep within the immune system and from certain organs. Much research toward a cure for HIV focuses on this challenge. But, for now, HIV is a lifelong infection and HIV treatment is a lifelong commitment.