The challenge of HIV in an aging population 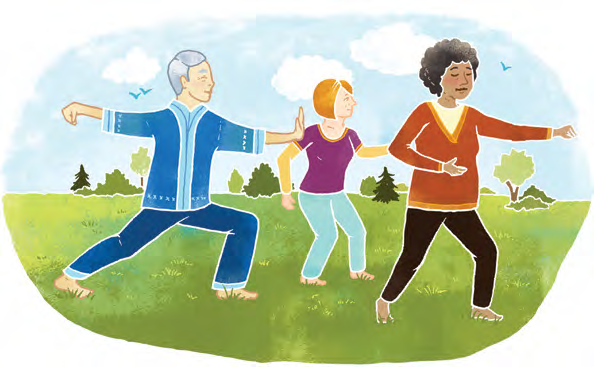 Thanks to advances in treatment, people with HIV are living much longer than ever before. It is estimated that up to 50 percent of people with HIV in Canada are now older than 50 years of age, and this proportion is expected to increase over the next decade. In addition, one in five new HIV diagnoses are in people over the age of 50. In many cases, when older people are newly diagnosed they have been living with HIV for some time without knowing it. This means that the disease may have had a chance to advance significantly and it may be more challenging to find effective treatment. This highlights that fact that there is an ongoing need to better understand sexual activity and injection drug use in the over-50 population.

Clearly, early diagnosis of HIV infection is important no matter what your age. The older you are, however, the more critical early diagnosis becomes, as HIV progresses more quickly with age. The good news is that HIV drugs appear to work just as well whether you are 52 or 25 years old. And studies show that age and better control of HIV seem to go hand in hand.

Overall, the issues associated with treatment of HIV become more complex with age. One reason for this is that the chances of having other health conditions that also require treatment, such as high blood pressure, high cholesterol, arthritis or cancer, also increase with age. Taking several different drugs at the same time can raise your risk of drug interactions, side effects and toxicities. This makes it especially important to speak to your pharmacist about any medications you take.

The side effects of HIV drugs don’t appear to occur more often in people with HIV as they get older, but they can be made worse by the side effects of non-HIV drugs. Decreases in kidney and liver function that come naturally with age also increase the potential for drug toxicity, as can changes in hormone levels, metabolism and body weight associated with aging.