Ontario study looks at trends in cancer in people with HIV 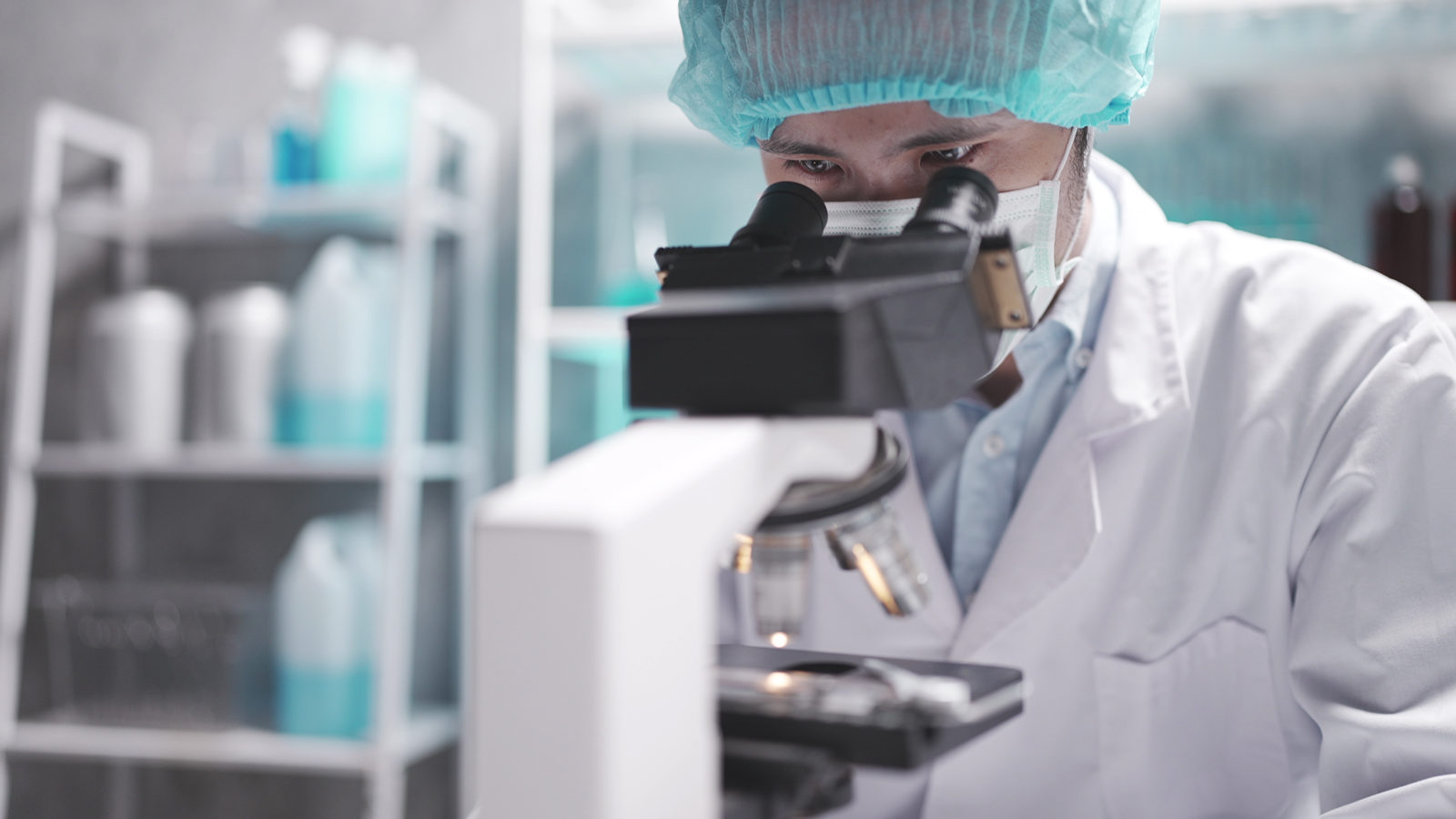 When initiated and used as directed, after a few months, HIV treatment (ART) usually reduces the level of HIV in the blood to the point whereby it cannot be detected with routine laboratory tests. Continued use of ART helps keep HIV levels suppressed. As a result of this suppression of HIV, the immune system can begin to make repairs. Subsequently, the risk of AIDS-related infections becomes very rare. The effect of ART is so profound that researchers project that many ART users will have near-normal life expectancy.

However, ART cannot resolve all health issues related to chronic HIV infection. For instance, multiple studies have found that while ART can significantly reduce the level of excess immune activation and inflammation in the blood, it cannot restore them to normal levels. Some research suggests that persistent immune activation and inflammation can contribute to subtle defects in immunity.

As people with HIV live longer, thanks to ART, their immune systems gradually weaken as they age, just like everyone else’s. Also, according to some scientists, the combination of persistent excess immune activation and inflammation may increase the risk for cancer in people with HIV.

Since the early 1980s, researchers noted that people with HIV were at heightened risk for some cancers, including the following:

Subsequent research has found that some people with HIV are co-infected with hepatitis B virus (HBV) and hepatitis C virus (HCV), which both increase the risk for developing liver cancer.

Some people with HIV also smoke and drink alcohol, which can also increase the risk for certain cancers.

Taken together, a number of factors such as viral co-infections, certain activities and immune suppression caused by HIV all can play a role in increasing the risk for some cancers in this population.

A team of researchers in Ontario reviewed health-related information collected from 19,403 adults with HIV between January 1997 and November 2020. The researchers focused on cancer-related issues.

Over the course of the study, cases of AIDS-related cancer fell significantly. However, the level of cancers unrelated to AIDS remained stable. Initially, there were proportionally fewer cancer diagnoses in women with HIV than in men. However, in the latter years of the study, rates of cancer had reached similar levels in women and men.

For the purposes of their study, the researchers grouped cancers as follows:

According to the researchers, participants (79% men, 21% women) were around 36 years old when they entered the study. Most were born in Canada and lived in urban areas.

Over the course of the study, there were 1,275 new cases of cancer. Men were more likely to have AIDS-related cancers, while women tended to have cancers unrelated to infectious causes.

The five most commonly diagnosed cancers distributed by gender and in decreasing frequency were as follows:

Over the course of the study, cancer diagnoses fell among men. According to the researchers, this was due to a decrease in AIDS-related cancers.

Among women, cancer diagnoses increased over time, driven by cancers unrelated to infections.

Proportions of people with cancer

By the end of the study in November 2020, 17,181 participants were alive. Among these people, the proportions with a cancer diagnosis in specific periods were as follows:

The researchers found that 3% of people with HIV in the study were cancer survivors.

Although the risk for AIDS-related cancers fell during the study, the researchers found that there was little change in rates of new cancers unrelated to AIDS.

As the researchers estimated that cancer is more likely among people with HIV, they encouraged doctors and nurses to “incorporate cancer prevention strategies as part of comprehensive HIV care.” The researchers stated that such strategies should include the following: