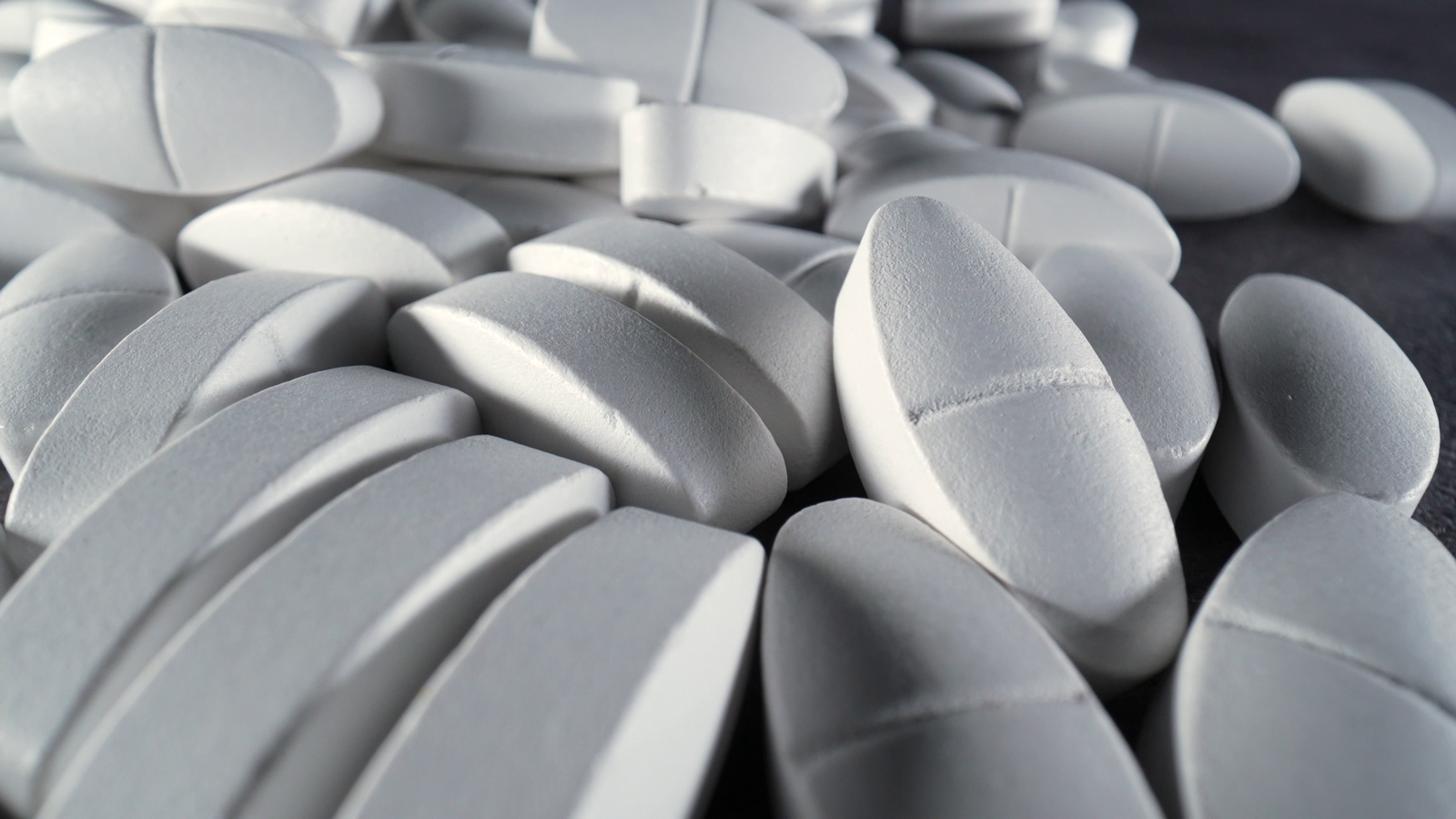 When used as prescribed, treatment for HIV (ART) can usually suppress levels of HIV in the blood. Continued use of ART can keep HIV suppressed, which results in improved measures of health. It also results in HIV not being transmitted to sexual partners. The power of ART is so profound that researchers project that many ART users will have near-normal life expectancy.

However, ART does not resolve all immunological issues that can accompany HIV. Research has found that HIV infection triggers excessive levels of inflammation and immune activation. ART significantly reduces but does not normalize these issues. Research with HIV-negative people suggests that persistent excess inflammation and/or immune activation can contribute to an increased risk for a range of conditions, including the following:

It is therefore possible that excess inflammation and immune activation have the potential to contribute to similar issues in people with HIV.

As a population, people with HIV tend to have a higher risk of exposure to viruses that are associated with an increased risk for immunological problems or cancers, such as the following:

Reports from clinics suggest that there are high rates of smoking among some people with HIV. According to the U.S. National Cancer Institute, smoking is associated with an increased risk for cancers affecting the following parts of the body (in alphabetical order): bladder, bone marrow, cervix, colon and rectum, throat, kidney, liver, lung, mouth and pancreas.

Thanks to ART, many people with HIV are living longer, healthier lives. However, as the immune system ages, it gradually weakens. A study of 47,000 HIV-positive people in North America found that between 1995 and 2009, 10% of deaths were related to cancer. What’s more, the same study found that among people aged 55 and older, cancer was responsible for 13% of deaths. This connection between aging and cancer risk does not mean that all or even most people with HIV who are older will get cancer. However, it does mean that their risk for cancer is likely increased compared to younger people with HIV. Therefore, finding ways to predict cancer risk will become more important as people with HIV grow older.

About the CD4/CD8 ratio

Studies have found that a low CD4/CD8 ratio is associated with untreated HIV infection, older age, increased inflammation and premature aging of the immune system.

Important Canadian research on early initiation of ART and the CD4/CD8 ratio is presented later in this bulletin.

A team of researchers in North America with an ongoing study called the NA-ACCORD collected and analysed health-related information from nearly 84,000 people with HIV who were initially cancer free and monitored them from 1998 to 2016. During this time, nearly 7% developed cancer.

The researchers found that participants who had a low CD4/CD8 ratio (in this case 0.3) had a 24% increased risk for some cancers developing between six and 24 months after they developed a low cell ratio. This finding was statistically significant; that is, not likely due to chance alone.

The average profile of participants when they entered the study was as follows:

The researchers stated that this increased risk for cancer six months after a low CD4/CD8 ratio occurred was associated with the following cancers:

The association between a low CD4/CD8 ratio and subsequent cancer risk suggests that immunological dysfunction contributes to the development and/or growth of cells from some tumours. In addition to factors listed previously, the researchers mentioned others that may play a role in causing persistent immunological dysfunction (and thereby contributing to ongoing cancer risk), including the following:

Canadian research on the CD4/CD8 ratio

This Canadian research is yet another line of evidence supporting the earlier initiation of ART.

The NA-ACCORD study is a good step forward in trying to find ways to estimate cancer risk for people with HIV. As with all studies, the recent analysis from the NA-ACCORD is imperfect. The researchers noted that they had incomplete information on smoking from participants.

However, the research team calls for additional studies to find out how CD4/CD8 ratios can be best used in cancer screening and clinical care for people with HIV. Such studies will need to consider specific cancers, demographic information, medical history and immunological assessments. The latter assessments may become more important.

A small but detailed study by researchers at Yale University and the U.S. military suggests that blood samples from people with HIV who develop cancer showed signals of immunological exhaustion about 12 months prior to the diagnosis of cancer. In this study the researchers focused on a limited set of cancers (HPV-associated cancers, lung cancer and lymphoma). Although the study was small, it is part of a growing body of evidence linking immunological issues with an increased risk for cancer.

Recent research suggests that, in general, cancer is a growing problem worldwide. Everyone’s cancer risk is different and dependent on multiple issues, such as behaviour, socioeconomic status, genetics and other factors. Some risk factors can be modified, but others (such as one’s family history or genetics) cannot. Reducing those risks that can be modified can generally lead to better overall health.

The following lists contain tips for better health in general and, in particular, ideas about cancer prevention and screening that can be discussed with a healthcare professional. These lists are not comprehensive.

In general, screening for breast, colon and prostate cancer is routinely done in many high-income countries depending on age and other factors. Specific groups may consider one or more of the following additional interventions for discussion with a doctor or nurse: