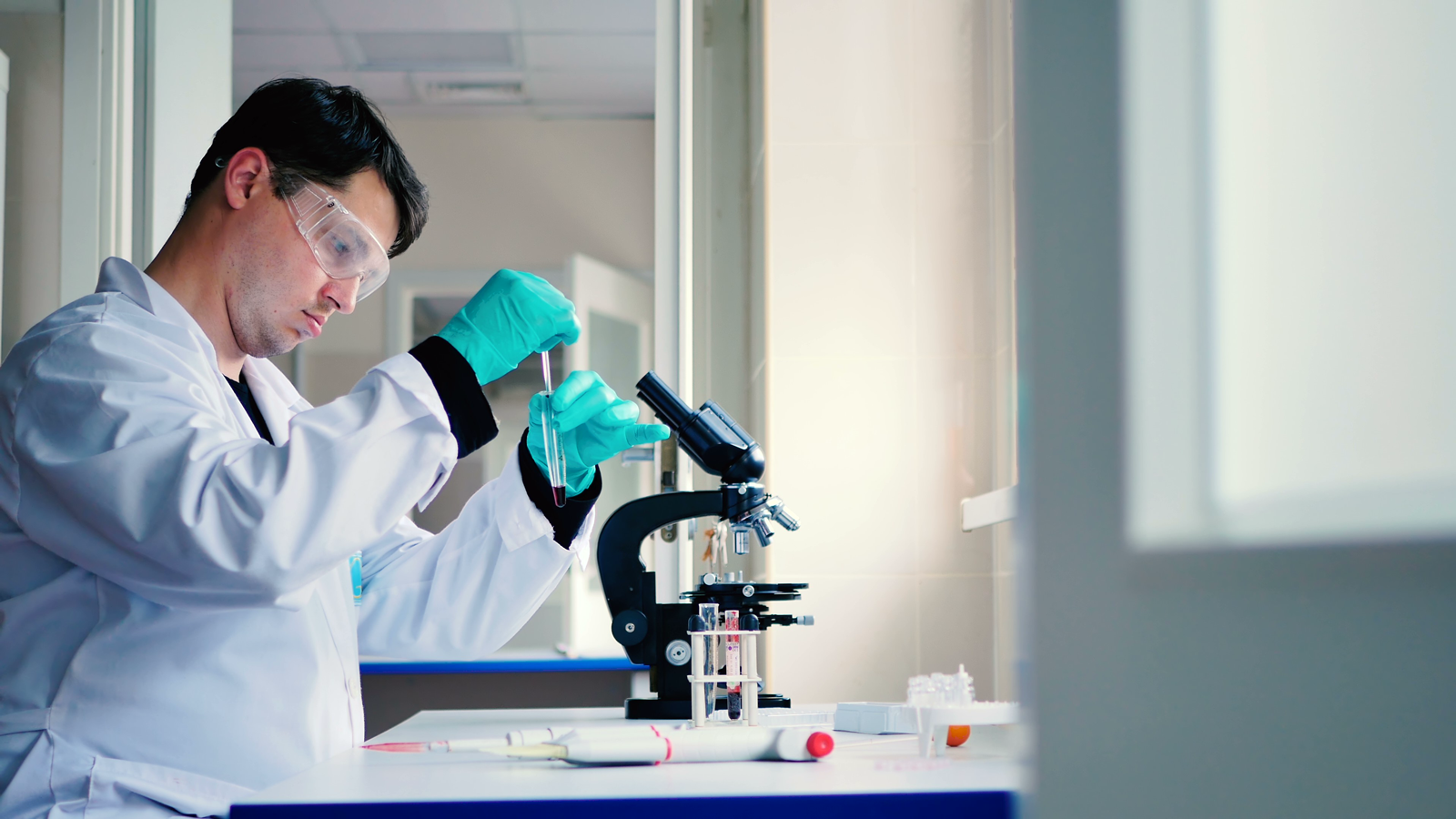 Cases of some cancers were prominent in the first 15 years of the HIV pandemic. In that era, common cancers associated with HIV included the following:

These three cancers are lumped together as AIDS-defining cancers because historically their presence in HIV-positive people suggested profound immune deficiency.

In 1996, in Canada and other high-income countries, potent HIV treatment (ART) became available. ART was able to suppress levels of HIV in the blood. This suppression allowed the immune system to repair itself sufficiently so that the risk of AIDS-related infections and cancers became very rare.

Researchers predict that, based on data collected since 1996, many ART users are likely to have a near-normal life expectancy. However, ART cannot resolve all issues, and it is plausible that over time a minority of people will become at increased risk for cancer for at least the following reasons:

Some people with HIV are co-infected with other viruses known to cause cancer. Such viruses include hepatitis B and C, which infect the liver and increase the risk for liver cancer; strains of HPV that can cause cancer of the anus, cervix, mouth, lips, throat, penis and vulva; and Epstein-Barr virus, a member of the herpes virus family that increases the risk for some forms of lymphoma.

Surveys have found that a relatively high proportion of people with HIV smoke tobacco. Smoking tobacco is responsible for many cancers. According to the U.S. National Cancer Institute, tobacco smoking causes the following: “cancer of the lung, larynx (voice box), mouth, esophagus, throat, bladder, kidney, liver, stomach, pancreas, colon and rectum, and cervix, as well as acute myeloid leukemia.”

The National Cancer Institute has stated that the greater the amount of alcohol consumed, the greater the risk for cancers affecting the following parts of the body: “mouth, throat, esophagus, larynx (voice box), liver, and breast.”

CMV co-infection is relatively common among people with HIV. Some researchers in Canada suggest that CMV can accelerate the aging of the immune system and also contribute to excess inflammation and immune activation.

Researchers in France have been collecting health-related information from people with HIV for a database called Dat’AIDS. The database began enrolling participants as early as 1983 and periodically in subsequent years. Dat’AIDS has amassed information on almost 45,000 people. From time to time, researchers analyze the information in the database and produce useful reports.

A recent analysis from Dat’AIDS focused on people who survived an initial occurrence of cancer. Researchers found that 9% of participants who survived their first cancer went on to develop a second, different (new) form of cancer, which is referred to as a “second primary cancer”. Many of the people who developed a second new cancer had a very low CD4+ count in the past (less than 200 cells/mm3) and had long-standing HIV infection, diagnosed prior to 1996.

The French researchers stated that “second primary cancers are now a major concern in HIV-positive cancer survivors, justifying the development of monitoring strategies after a first cancer.”

Researchers reviewed health-related information collected from 17 major clinics in France. Participation recruitment began in 1983 and the data were analyzed to the end of 2015.

The researchers divided cancers into the following three groups:

A brief profile of participants at the time they entered the cancer analysis was as follows:

On average, participants were monitored for nine years.

Out of the 44,642 people in Dat’AIDS, 444 (9%) developed one cancer and then later a second cancer that was different from the first one.

At the end of the study period, the distribution of participants who developed cancer was as follows:

The average age at the time of first primary cancer (that is, the cancer was new and not a recurrence or spread of another cancer) was 46 years.

The distribution of first primary cancers was as follows:

The average age at the time of second primary cancer was 51 years. On average, people developed a second cancer four years after the first one was diagnosed; this did not differ by gender.

The distribution of second primary cancers was as follows:

Comparing the first and second cancers, one can see that AIDS-related cancers comprised a majority of first cancer, while “all other cancers” were more common in cases of second cancer.

The most common second cancers were distributed as follows, in descending order:

The researchers noted that among HIV-negative women in France, breast cancer is the most common second cancer. Also, proportionally, more women than men injected street drugs in Dat’AIDS, so that is likely how they became exposed to HCV. Therefore, it should not be surprising that liver cancer, a consequence of HCV infection, was more common among women.

Based on information in Dat’AIDS, the following is clear:

Taken together, these two points suggest that some participants spent a period of time with profound immune deficiency and would have had uncontrolled production of HIV. It is possible that during this time their immune systems were too weak to recognize and eliminate persistent co-infections of cancer-causing viruses. What’s more, it is likely that during this period of profound immune deficiency, cancer-causing viruses could have transformed some infected cells into an abnormal state. In addition, emerging research suggests that some of HIV’s proteins can help transform abnormal cells into pre-cancer and cancer.

The present report from the Dat’AIDS study is important and shows that second new cancers are affecting almost 10% of people with HIV who survived their first cancer.

Recent research suggests that, in general, cancer is a growing problem worldwide. Everyone’s cancer risk is different and dependent on multiple issues, such as behaviour, socio-economic status, genetics and other factors. Some risk factors can be modified, but others (such as one’s family history or genetics) cannot. Focusing on risks that can be modified and reducing such risks can generally lead to better overall health and, likely, reduced chances of developing cancer.

The following lists contain tips for better health in general and, in particular, ideas about cancer prevention and screening that can be discussed with a healthcare professional. These lists are not comprehensive.

In general, screening for breast, colon and prostate cancer is routinely done in many high-income countries depending on age and other factors. Specific groups may consider one or more of the following additional interventions for discussion with a doctor or nurse: