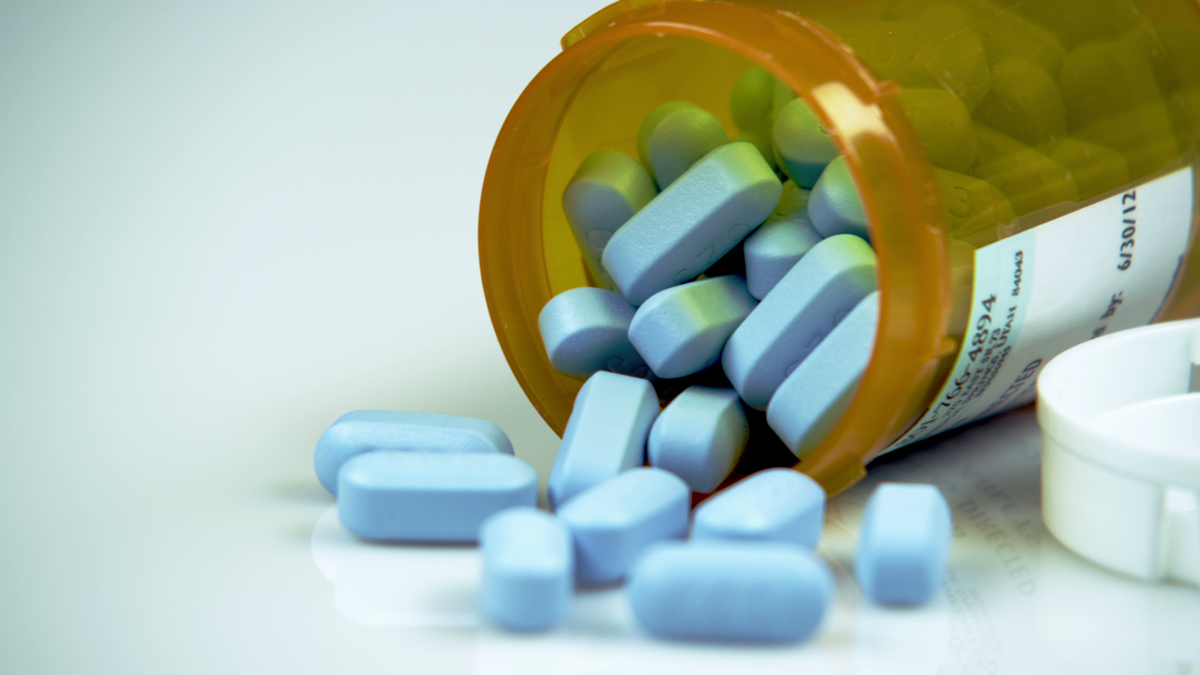 HIV infection disproportionally affects gay, bisexual and other men who have sex with men (MSM) in Canada and other high-income countries. HIV pre-exposure prophylaxis (PrEP) currently consists of two anti-HIV drugs—tenofovir + FTC. Studies have found that the combination of these drugs is highly effective at reducing the risk of HIV infection in MSM.

A team of researchers in Montreal, Toronto and Vancouver surveyed MSM in those cities about PrEP and published their findings in the journal CMAJ Open. There were 1,100 participants who knew about PrEP and who disclosed that they were either HIV negative or did not know their HIV status. According to Canadian PrEP guidelines, these men met the criteria for using PrEP. However, only about one-quarter of the men had used PrEP in the six months prior to being surveyed.

The research team found that non-use of PrEP by the men was linked to the following factors:

PrEP is a key part of a strategy to help reduce the spread of HIV. In order for Canada to make progress in reducing new cases of HIV infection, issues that pose barriers to the use of PrEP need to be removed.

Researchers analyzed data collected between February 2017 and August 2019 in a study called Engage. The analysis was based on data collected from each participant at one point in those years.

The 1,100 participants had heard of PrEP and disclosed that they were either HIV negative or did not know their HIV status. Researchers summarized the profile of these participants in the following way:

Awareness of PrEP was relatively high across all three cities.

Results – Reasons PrEP was not used

The research team stated that participants reported many reasons for the non-use of PrEP, including the following:

The researchers stated that participants who disclosed the following were not likely to use PrEP:

Cost and other issues

The researchers found that people with the following issues were less likely to use PrEP:

Meeting the guidelines yet not on PrEP

The researchers stated: “Using the Canadian HIV PrEP clinical guideline and baseline data from the Engage cohort study, we estimated that about half of HIV-negative or HIV-unknown [participants] in Montréal, Toronto and Vancouver could benefit from PrEP. We also found that 4 of 5 [participants] who met clinical recommendations did not use PrEP.”

After reflecting on their findings, the researchers suggested the following interventions:

The United Nations Joint Programme on HIV/AIDS (UNAIDS) has issued “targets” to which cities, regions and countries can aspire to reduce the spread of HIV. One of those targets is that by 2025, 95% of people at risk for HIV infection will be offered and will use combination prevention options. If Canada is to meet this goal, more people who want PrEP should be able to get it.

Cox J, Apelian H, Moodie EEM, et al. Use of HIV pre-exposure prophylaxis among urban Canadian gay, bisexual and other men who have sex with men: a cross-sectional analysis of the Engage cohort study. CMAJ Open. 2021 May 21;9(2):E529-E538.