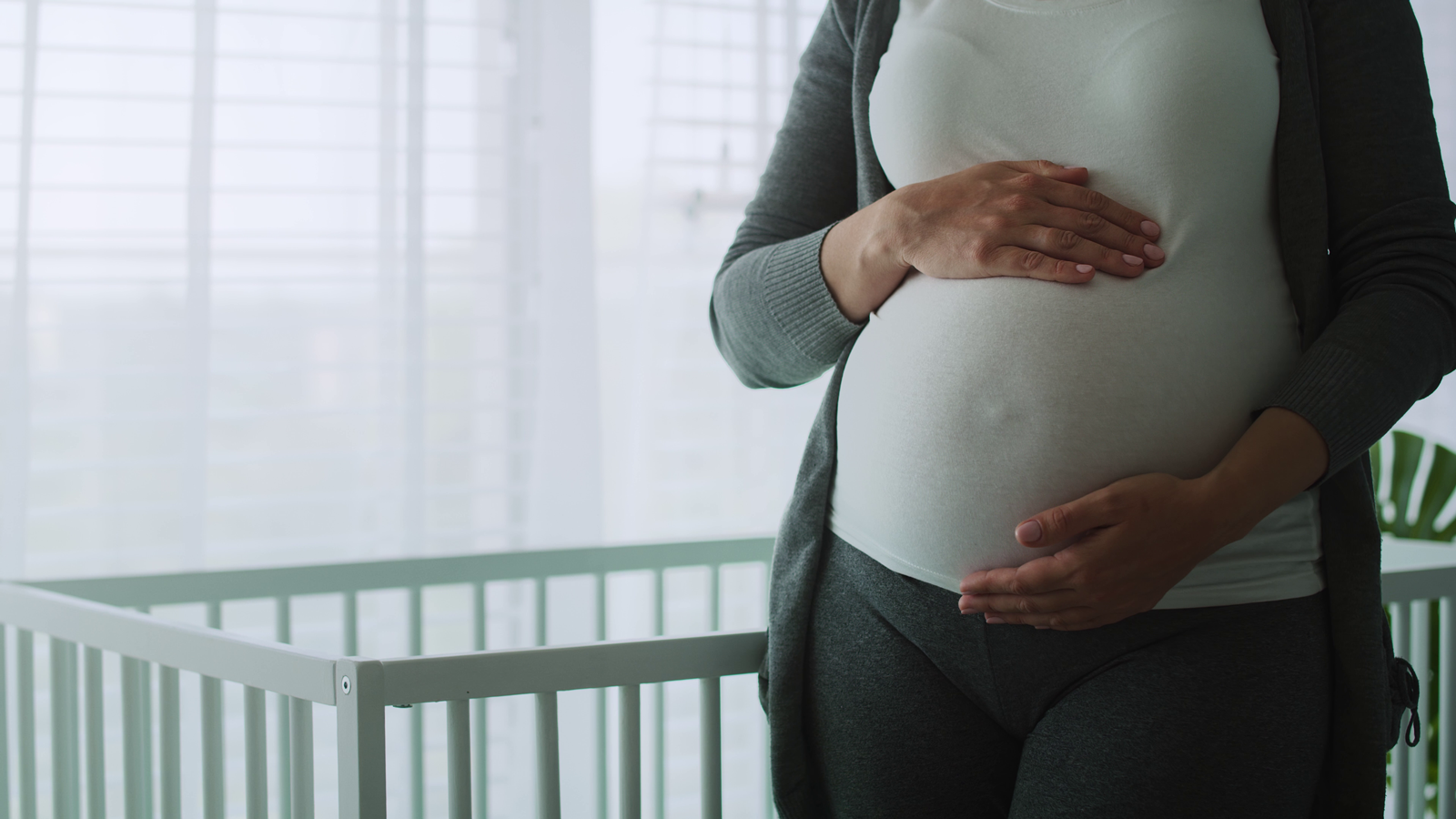 Compared to the Canadian average, rates of new HIV infections are higher in Saskatchewan than in the rest of Canada. Among women in their reproductive years, the rate of new HIV infections in that province has been estimated to be about fourfold greater than the Canadian average. A research team in Saskatoon has noted that certain populations in Saskatchewan bear a disproportionate burden of newly diagnosed HIV, including the following:

The researchers advanced an explanation for the situation: “Structural factors impacting Indigenous women contribute to increased risk of HIV exposure. Indigenous peoples are resisting centuries of violent colonial policies, including the Residential School System, ‘The 60’s Scoop,’ and continued disproportionate rates of Indigenous children placed into the foster care system. The downstream impacts are higher rates of violence, poverty, incarceration and lack of adequate housing: all risk factors for problematic substance use and HIV exposure.”

A team of doctors—specialists in family medicine, infectious diseases and obstetrics—cooperated and engaged community groups through the Westside Saskatoon Community Clinic. This clinic serves what the research team called the “core neighbourhoods of Saskatoon.” The clinic partners with community-based agencies that can provide access to stable housing, food and, when necessary, legal assistance.

Researchers at the clinic reviewed medical records of pregnant women with HIV who sought care between 2007 and 2017. The review had sufficient data from 55 women for analysis. At the time they sought care, the average profile of the women was as follows:

At the initial clinic visit, the viral loads of participants were as follows:

However, thanks to the care, treatment and support the women received, the distribution of viral loads at the time of delivery was as follows:

Readers can see that there was a major change in the proportion of women with viral loads less than 40 copies/mL over time. This change was due to some of the women initiating HIV treatment (ART), some resuming ART and others becoming more adherent.

Many women in the study faced challenges. However, thanks to help from the clinic and referrals to community groups and other services, many of them were able to stabilize their lives and overcome these. Some challenges they faced were as follows:

According to the researchers, 54 out of the 55 women used drugs, many via injections. The most commonly used drugs were as follows:

Women who were diagnosed with opioid use disorder were offered opioid substitution therapy. No information was available about women who had stimulant use disorder.

There were no cases of HIV infections among babies born to women in the study. The researchers noted that in the same period in the rest of Saskatchewan, six babies were born with HIV.

Despite the challenges faced by the women in the study, the researchers stated that the women showed strength and resilience. Many of them were able to achieve better personal health and good outcomes during pregnancy.

A legacy of trauma

The researchers stated: “High rates of substance use amongst this cohort highlights the prevalence of psychological trauma women are surviving. In the literature, there is a strong correlation of injection opioid use amongst people with high levels of early childhood adversity; those with five or more adverse childhood events being three times more likely to engage in injection drug use. Intergenerational trauma as a result of ongoing colonization, institutionalized racism in healthcare and policies that criminalize people who use drugs also create barriers to access prenatal care and [HIV treatment].”

The researchers also stated that by offering intensive support the clinic aimed “to reduce systemic barriers and address the holistic needs of women and their families. This may increase the likelihood of engaging in continuous ART to achieve and maintain an undetectable viral load. Increasing intensive support beyond the period of pregnancy to address the needs of women and families holistically and in culturally safe ways must be prioritized and adequately funded.”

Truth and Reconciliation Commission of Canada