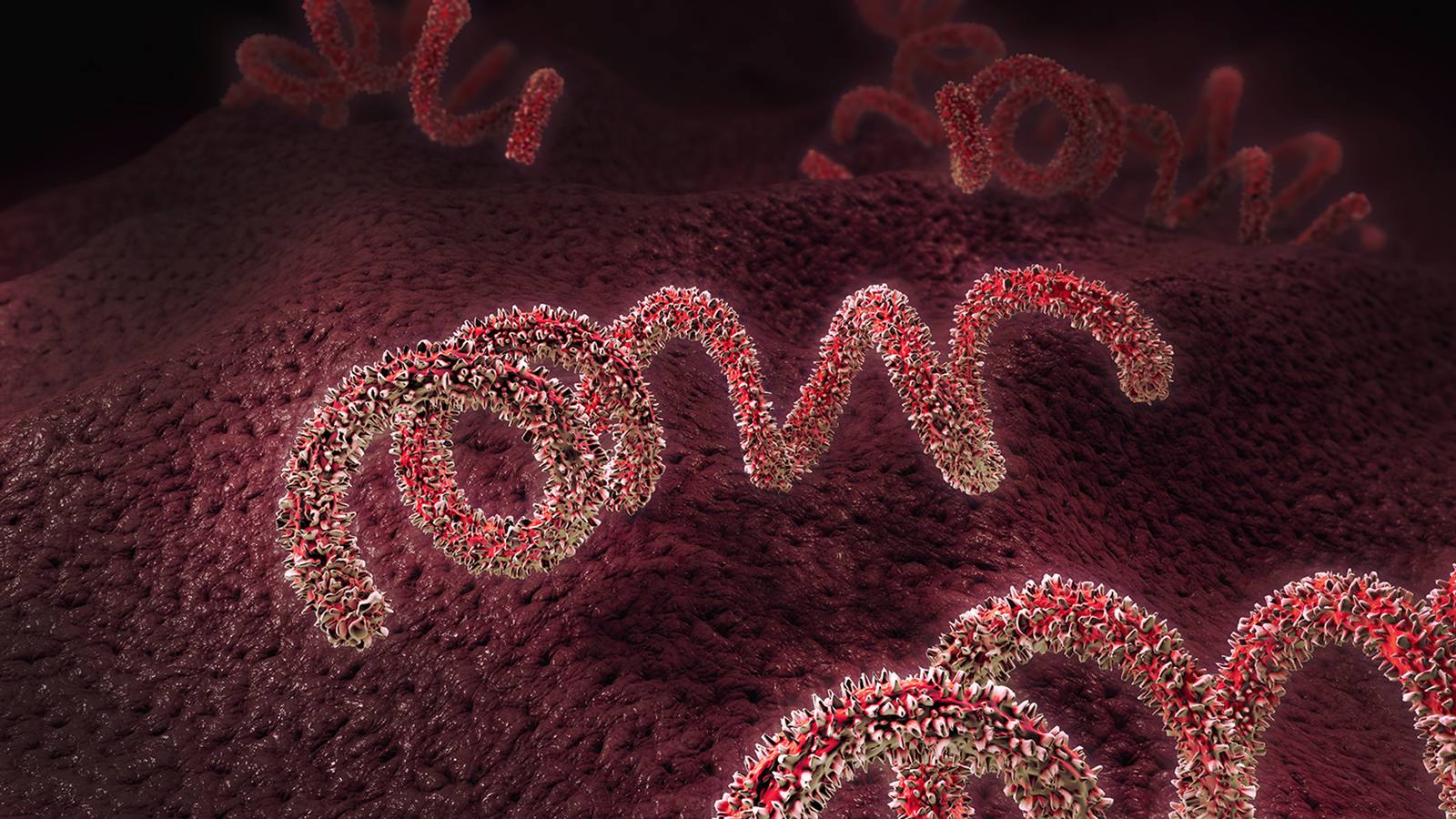 Syphilis is an illness caused by germs (called spirochetes or treponemes) that are spread mainly during sex. Once inside the body, these germs travel to major organs and systems (such as the nervous system) where they can begin to cause injury. Many people who develop the sexually transmitted infection (STI) syphilis may not notice symptoms and can inadvertently pass syphilis-causing germs to their sexual partners. Treponemes can also be passed to the fetus during pregnancy. Syphilis can be diagnosed with a simple blood test. Sexually active people can require regular or, in some cases, frequent syphilis testing. Testing for syphilis is an important part of maintaining good health. Syphilis can be treated with antibiotics and the vast majority of people with syphilis can recover with appropriate treatment.

A team of researchers in Ottawa has been reviewing cases of syphilis that were diagnosed in that Canadian city between 2010 and 2019. Overall, they found a large increase in cases—about three-fold over the course of their study. Although a majority of cases of syphilis were in gay, bisexual and other men who have sex with men (MSM), an increasing proportion of cases were in women. For instance, among women, there was an eight-fold increase in diagnoses of syphilis during the study period.

The researchers made recommendations to try to address the issues that they uncovered.

The researchers noted that rates of new diagnoses were relatively stable between 2010 and 2014. During that period, 96% of cases were in men and 4% were in women. The majority of cases were in gay, bisexual and other MSM.

Overall, rates of late latent syphilis fell by almost 50% among participants in the study.

Another trend in the study was that the average age of people diagnosed with infectious syphilis decreased over time. In 2015 the average age was 47 years, and by 2019 it was 40 years.

The researchers used updated data from January 2015 to July 2021 on cases of infectious syphilis during pregnancy. There were 17 positive tests during this period in 15 women (some women were tested twice at different stages of pregnancy). Among these women, the average age was 28 years (ranging from 17 to 39 years). All women were treated with antibiotics and no babies were born with syphilis. The researchers drew a graph that showed a steady upward growth in cases of infectious syphilis during pregnancy over the course of the study. If this graph was projected several years into the future, there would be more cases. This means that at the level of the population in the city, the chances of a baby being born with syphilis would increase.

The researchers made the following points:

Syphilis among women of childbearing age

The Public Health Agency of Canada (PHAC) has compiled data about syphilis in pregnancy and found an increase in cases across Canada—from four cases in 2016 to 73 cases in 2020. Although at the time the Ottawa study was published there were no cases of babies born with syphilis, the researchers worry that they may occur in the future. To reduce this possibility, the researchers stated: “Clinicians and public health practitioners should consider more consistent screening of women of childbearing age for syphilis […]. Both increased awareness and robust clinical guidance are recommended to assist practitioners in screening for, treating and monitoring syphilis in pregnant women, including screening early in pregnancy and repeat testing in the third trimester if ongoing risk is identified. Locally, our public health unit provides comprehensive follow-up for all positive syphilis tests found on antenatal screening. This includes referrals to appropriate specialty care and follow-up syphilis serology during pregnancy and for the infant in the first year of life.”

The researchers found an increase in syphilis cases among MSM who did not have HIV. This did not appear to be caused by increased use of HIV pre-exposure prophylaxis (PrEP), as the rise in syphilis cases pre-dated the approval of PrEP in Canada. Research suggests that syphilis increases the risk of MSM subsequently acquiring HIV. To reduce this risk, the researchers stated: “We suggest PrEP be offered to persons in this group. Specifically, for any MSM diagnosed with primary, secondary or early latent syphilis, we recommend an active offer of HIV PrEP be made. In Ottawa, this is done routinely by public health staff during follow-up and contact tracing. Since doing so, we have seen a decline in HIV infections in Ottawa though this observation is confounded by increasing uptake of PrEP through several clinics and family physicians across the city and by decreased HIV testing due to the coronavirus pandemic in 2020.”

The researchers also stated: “To mitigate ongoing HIV transmission in heterosexual groups, we suggest applying some of the same criteria used for PrEP in MSM 1) for all heterosexual groups with a repeat diagnosis of STIs (including syphilis), and 2) women with a diagnosis of infectious syphilis, gonorrhea or hepatitis C. While no heterosexual men or women in our review had a previous or concurrent diagnosis of HIV at the time of syphilis diagnosis, persons with opposite-sex partners accounted for 9% (n=80/878) of all infectious syphilis diagnoses and 5% (n=21/413) of all patients with repeat STIs, which can potentially elevate HIV acquisition risk. Offering PrEP to these individuals, in addition to MSM, could be a useful strategy to improve HIV prevention efforts.”

The researchers also suggested the following interventions: “Broader public awareness campaigns and increased screening among heterosexuals, and reinstatement of syphilis of undetermined duration as a reportable stage of infection.

They added: “Given the known health complications of syphilis, it is concerning that despite the documented shift of new cases into the heterosexual population, screening efforts continue to target almost exclusively MSM. Social media campaigns and other strategies should be employed to ensure heterosexual men and women are aware of syphilis and the benefits of testing.”

The researchers also made the following statement about the need for research: “In response to rising rates of infectious syphilis among heterosexual women, future research must be done to help explore syphilis risk factors within this group. We also strongly advocate that prenatal syphilis screening be done as early as possible and, where indicated, screening be repeated during pregnancy and/or near term. As the syphilis epidemic continues to evolve in Ottawa, ongoing surveillance will continue to play a crucial role. While public health resources must ensure ongoing support for populations already impacted by syphilis, they must also be flexible and address emerging trends in the epidemic.”

A resurgence of syphilis in Canada: Who is being affected most and what interventions are needed? – Prevention in Focus