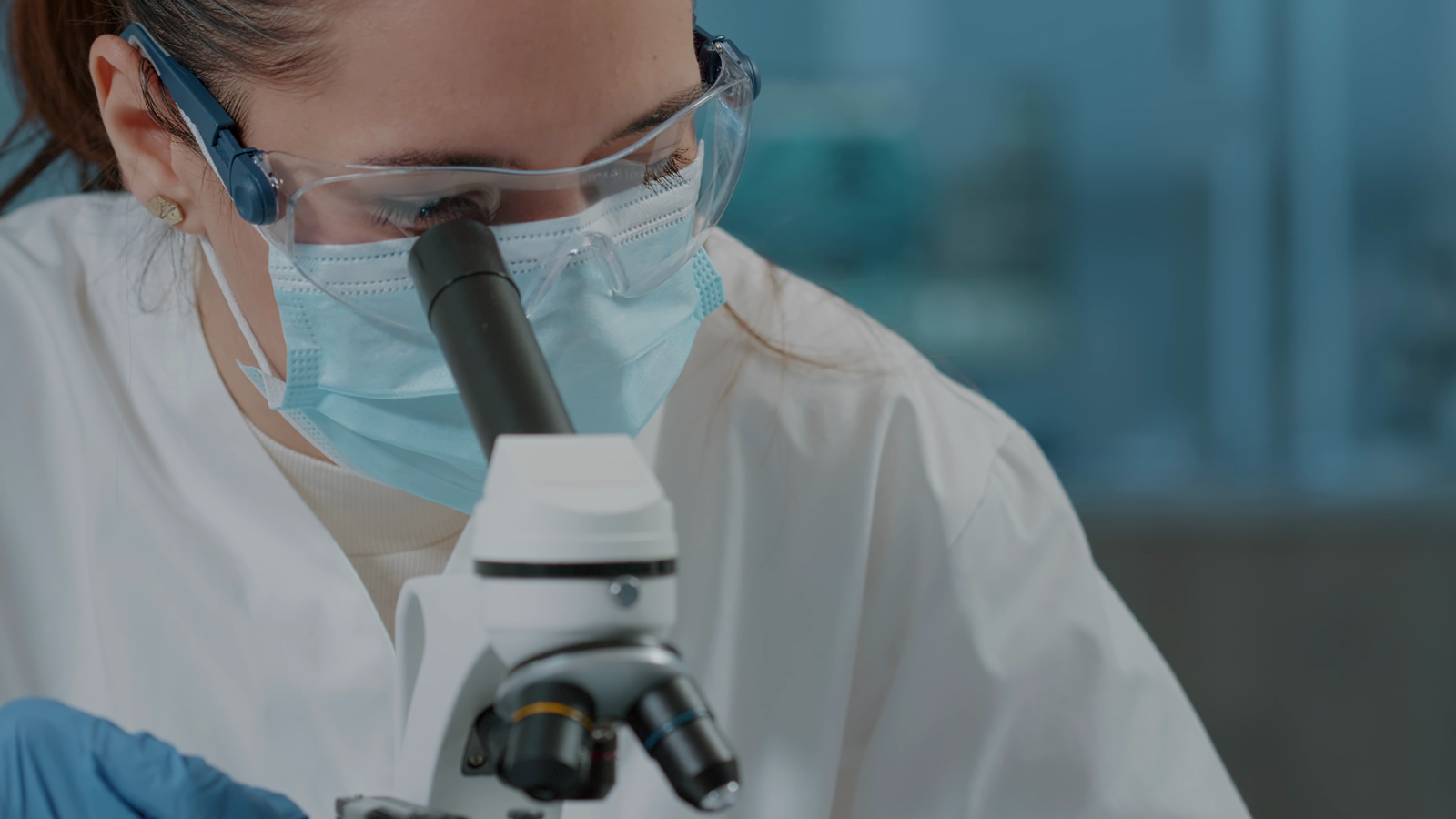 Hepatitis C virus (HCV) infects the liver. If the immune system is unable to clear the virus, chronic HCV infection occurs. Over time, this viral infection can degrade the health of the liver. This leads to serious complications and increases the risk of liver cancer and death.

Due to shared routes of infection, some people with HCV are also co-infected with HIV. As HIV weakens the immune system, co-infection accelerates the pace of HCV-related liver injury and death.

Leading Canadian scientists estimate that about 85% of new HCV infections in Canada occur among people who inject drugs (PWID). Additionally, research indicates that about 10% of PWID in Canada have both HIV and HCV. However, many people with HCV (some of whom also have HIV) may not be aware that they have HCV and that they need care and treatment.

The evolution of HCV treatment

Twenty years ago, the leading treatment for HCV consisted of regular injections of interferon with or without the broad-spectrum antiviral drug ribavirin, taken in pill form. These medicines could cause generally unpleasant and, in some cases, dangerous side effects. As a result, not all people with HCV initiated treatment back then.

However, beginning in 2014, powerful anti-HCV drugs that could be taken orally were developed. These drugs, called direct-acting antivirals (DAAs), were designed to attack HCV. Combinations of DAAs have been developed that can be taken once daily. In some cases, treatment for as short as eight consecutive weeks can cure HCV. Commonly used DAAs in Canada and other high-income countries today include the following:

These drugs are now subsidized by provincial and territorial drug formularies.

A team of researchers with the Canadian Coinfection Cohort assessed data they collected to understand participants’ engagement with harm reduction, drug use and HCV treatment.

Information from participants living in the following provinces was analysed:

The researchers found the following trends:

Although improvements in HCV rates of cure occurred during the study, gaps in the use of harm reduction services left many PWID at risk for drug-related harms. According to the researchers, their findings reveal that much work remains to be done to “improve the overall health of [PWID].”

The Canadian Coinfection Cohort is an ongoing study of people with both HCV and HIV. It has recruited more than 2,000 participants from six provinces.

Participants are scheduled for study visits every six months. At these visits, information on a number of topics—including drug use and engagement with harm reduction services—is obtained, as are blood samples for analysis. Additional information was gathered from medical charts of participants.

On average, participants were mostly male—between 57% and 80%, depending on the province of residence.

In general, the proportion of people who initiated HCV treatment remained low until about 2014. Once combinations of powerful DAAs became available, rates of HCV treatment initiation increased. However, despite this change, the researchers noted that 46% of participants were still infected with HCV at their last study visit.

The practice of sharing needles or syringes decreased over time. In general, the researchers found that sharing needles/syringes was more common in Ontario and least common in British Columbia.

Trends in drug use

In the latter years of the study (2014 to 2019), cocaine was the most commonly injected drug in Ontario and Quebec. In Saskatchewan and B.C., opioids were injected more frequently than cocaine.

Overall, the researchers found that the use of opioid substitution therapy was “relatively low and stable over time.” More people from B.C. were likely to use buprenorphine or methadone compared to people from other provinces.

An important overall trend in the study was the increased use of DAAs and cure of HCV over time. However, this good news was tempered by other findings. The researchers stated that “sharing of needles or syringes continues to be reported [by participants], and substantial gaps remain in engagement with harm reduction programs.”

The researchers advanced the following steps to improve the health of PWID:

To improve access to harm reduction services, the researchers recommended the following steps:

To reduce overdoses and deaths from the poisoned supply of street drugs, the researchers made the following recommendations:

What Works: What you need to know if you have HIV and use drugs – CATIE