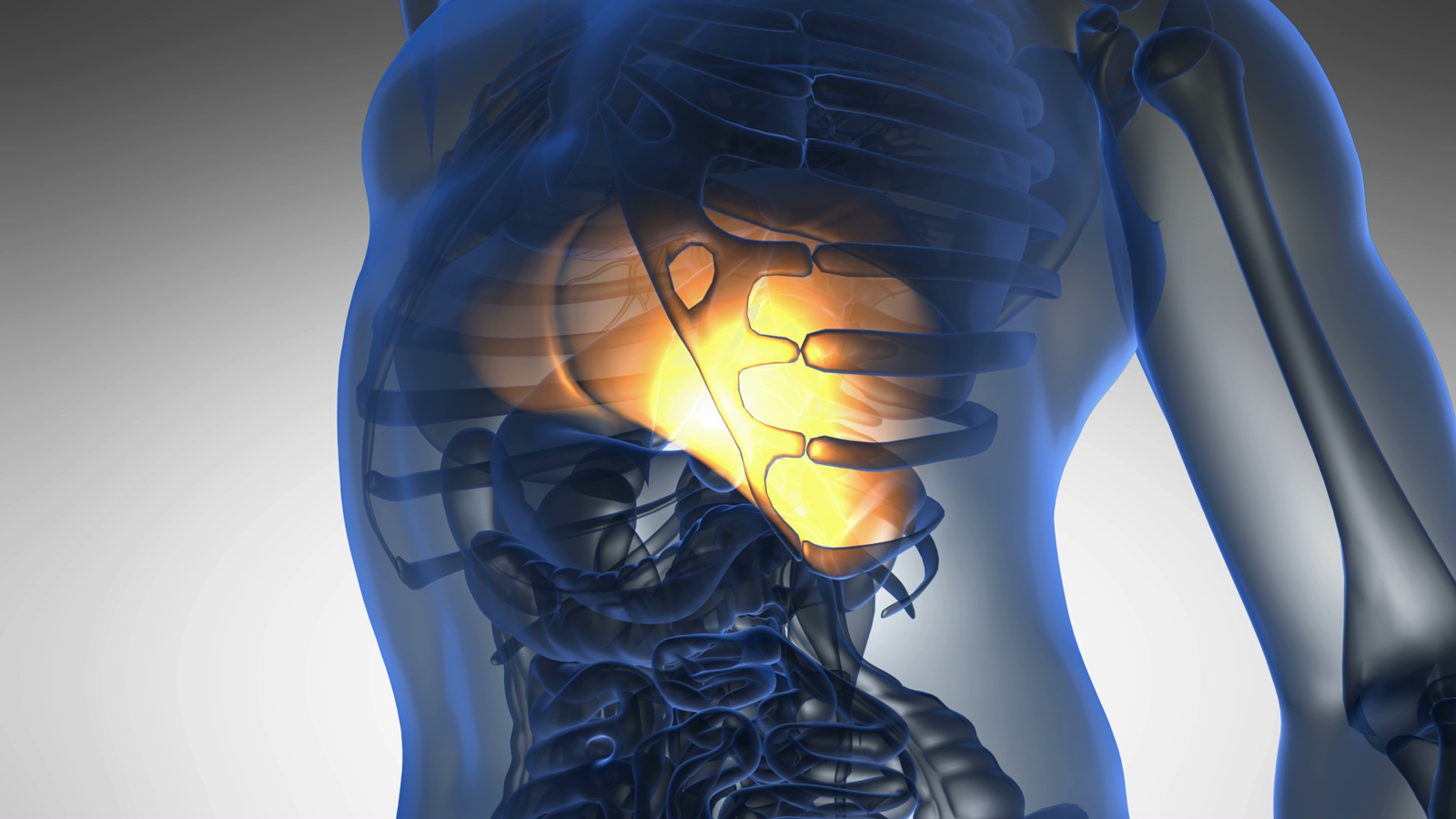 In the past eight years, potent antiviral drugs for the treatment of hepatitis C virus (HCV) infection have increasingly become available across Canada and other high-income countries. These drugs—called direct-acting antivirals (DAAs)—are highly effective with high rates of cure.

A team of researchers in Victoria, British Columbia, in alliance with HCV researchers in Sydney, Australia, have been studying the issue of HCV reinfection among people in Victoria. The researchers reviewed health-related information collected from people struggling with chronic mental health conditions, homelessness and, in some cases, chronic viral infections such as HCV and HIV.

The risk of reinfection was greatest in people who were injecting drugs at the time they first initiated HCV treatment and in some people with HIV.

The study confirms the relatively low rate of reinfection. The researchers also found that 55 people died during or after HCV treatment. A total of 35% of these deaths were from overdoses.

The study team stated that its findings underscore “the importance of integrating HCV care with strategies to address drug-related harms.”

The study used data from the Cool Aid Health Centre in Victoria. The centre provides primary care and support to more than 5,000 vulnerable people in that city. It has a multidisciplinary care team and provides low-barrier access to HCV testing, treatment and post-treatment care as well as many other services, including supportive housing.

The average profile of participants upon study entry was as follows:

Researchers found that 22 out of 418 people (5%) who were cured with their first round of treatment subsequently became reinfected with HCV.

Six of these seven people were cured.

The researchers found that the risk of reinfection was greatest in the following groups:

The researchers stated that there were several possible explanations for HCV reinfection among people with HIV whose HCV was cured with treatment, including the following:

A total of 55 people died over the course of the study. Two deaths occurred while people were getting their first round of HCV treatment and the other deaths occurred after treatment. According to the researchers, the major causes of death were due to “drug overdose, liver-related causes and other medical comorbidities.”

The importance of the study

The researchers stated that this study’s findings are important because they can be used to “inform clinical guidelines, clinical management and health policy, highlighting the critical need to ensure adequate access to harm-reduction programs, post-treatment monitoring for reinfection and integrated approaches to improve care for HCV and other areas of health for people who use drugs.”

Other points of interest

The researchers made the following relevant points after reviewing the study’s findings:

“As HCV therapy is expanded to populations of people who inject drugs (PWID) with continued risk behaviours for re-exposure, acknowledgement that HCV reinfection will occur is crucial. While reinfection does occur, the incidence has been shown to be lower than reported rates of primary HCV infection. For clinicians at our clinic, we have had to reframe the perspective that an episode of HCV reinfection should not be characterized as an individual “treatment failure,” but as the inevitable consequence of large-scale treatment programs for highly marginalized PWID populations. Appropriate strategies must be in place to maximize prevention of reinfection and offer retreatment for reinfection. The potential to exacerbate stigma and discrimination in the context of HCV reinfection is real, and therefore a completely non-judgmental approach is essential.”

The need for other services

“While the current rate of HCV treatment among HIV-HCV coinfected [people] is improving in Canada, this will be difficult to sustain, as the population that remains to be treated is marginalized and largely disengaged from care. Canadian providers recognize that poor access to harm-reduction services and mental health treatments are serious barriers to initiating HCV treatments for PWID. PWID may not seek to undergo DAA treatment for various reasons, including not knowing where to access treatment, having asymptomatic HCV infection, difficulty in accessing veins for blood work, prioritizing other pressing health and social issues and experiences of stigma and discrimination when accessing services. PWID voices have started to be heard as they respond to healthcare provider gatekeeping of DAAs by seeking out more person-centered, equity-oriented and harm reduction-focused HCV care.”

The importance of peer-based outreach and education

“Peer-based outreach education and support services, including HCV point-of-care testing, can facilitate access to care, especially when peers are seen as trusted sources of knowledge who can vouch for the efficacy, few side effects and lowered barriers to eligibility that now exist in the current DAA era.”

“Clinicians need to discuss reinfection risk post HCV treatment to people with ongoing risk behaviours and people with lived experience can also play a vital role in amplifying this message. This expands the harm reduction discussions that overlap provision of [opioid substitution therapy], harm reduction supplies including needle and syringes and other injecting equipment, case management and advocacy for housing, income and mental health and treatment supports.”

A broader picture of health

“While overdose accounted for at least 35% of the deaths, advanced liver disease, chronic cardiac and chronic pulmonary disease contributed to the majority of mortality, highlighting the high rates of severe comorbid illness in the hepatitis C treatment cohort. Ongoing work is required to help support primary health care, including monitoring and managing chronic comorbidities. For example, work is being done to identify patients with high risk of hepatocellular carcinoma through blood work or diagnostic testing to ensure patients are reviewed regularly and diagnostic testing is ordered when possible.”

The study from Victoria has captured valuable information about the situation of people with HCV (and some with HCV and HIV) who are struggling with many issues after they have been initially cured. Long-term support is necessary to help them sustain recovery from HCV and to stay healthy despite competing issues in their lives.