Can long-acting pre-exposure prophylaxis have a big impact on HIV in the U.S.? 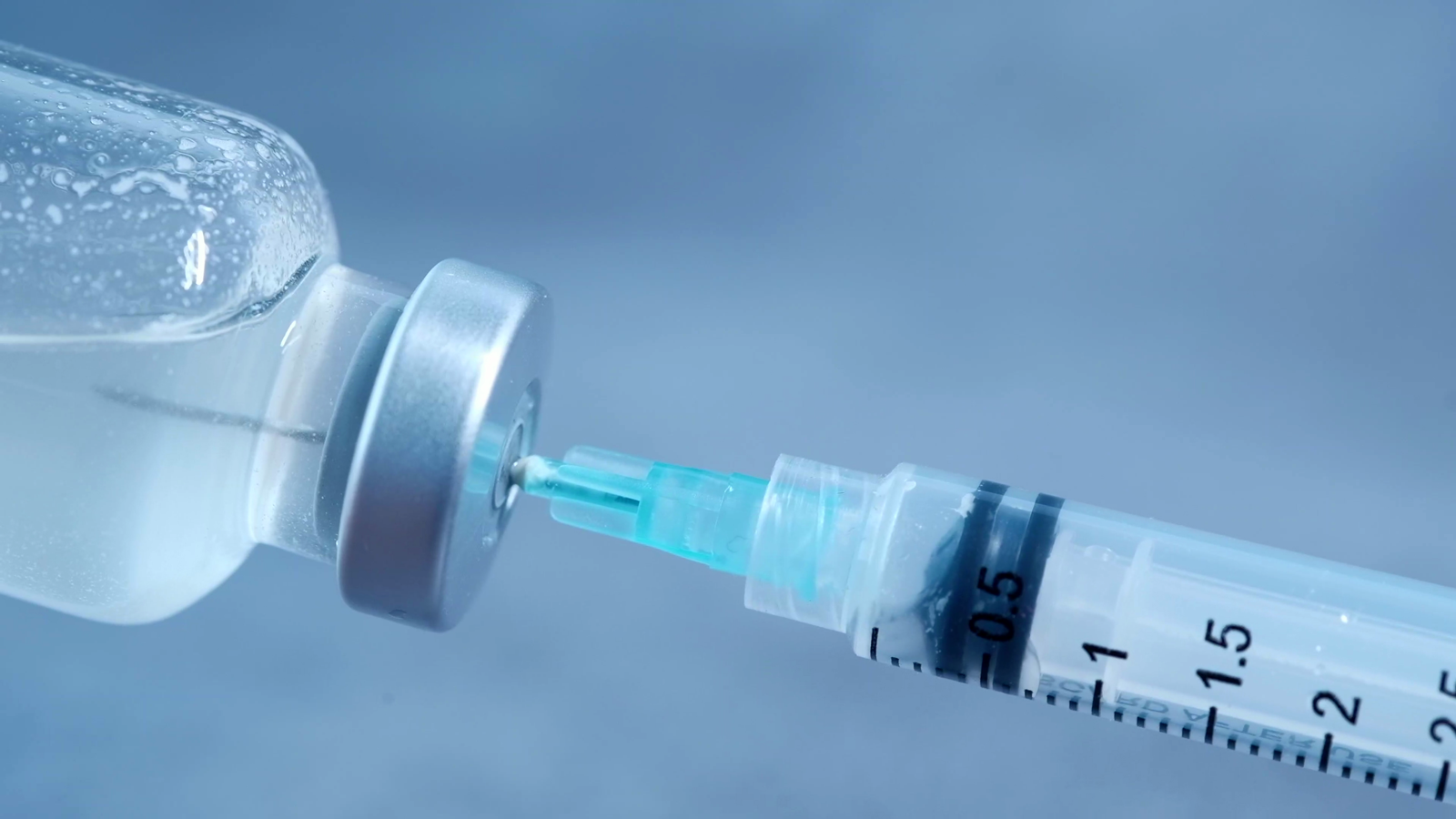 Over the past decade, HIV pre-exposure prophylaxis (PrEP)—which involves taking specific anti-HIV drugs prior to and after sex to reduce one’s risk of HIV infection—has been gradually rolled out across many high-income countries. Regular medical appointments and lab testing are part of the care involved with the use of PrEP.

In clinical trials and in the community, PrEP has proved highly effective when used as directed, particularly among gay, bisexual and other men who have sex with men (MSM).

In most high-income countries, the mainstay of PrEP has been a combination of two drugs—tenofovir + FTC—taken in pill form.

Last year the options for PrEP expanded in the U.S. with the approval of a long-acting (LA) injectable formulation of a drug called cabotegravir (sold as Apretude). After initial dosing, this drug is injected once every two months deep into the muscles of the buttocks. Apretude has not been approved in Canada, the European Union, the UK and other high-income regions and countries. This is because at publication time the manufacturer, Viiv Healthcare, for reasons that are unclear, has not submitted a dossier on the drug to regulatory authorities.

Another pharmaceutical company, Gilead Sciences, is testing the experimental anti-HIV drug lenacapavir in different populations: people without HIV to reduce the risk of infection with this virus and people with HIV for use as part of combination treatment. Earlier this year, clinical trials with lenacapavir had been suspended due to issues with the glass vials in which it was packaged. However, those issues have been resolved and the drug has resumed its place in clinical trials. In Canada, lenacapavir is likely to be approved for use as part of combination HIV treatment in late 2022. However, lenacapavir is not likely to be approved for HIV prevention for at least a couple of years, as clinical trials for prevention are ongoing. A major reason for the growing interest in lenacapavir is that after initial oral dosing this drug only needs to be injected once every six months to maintain levels in the body. Lenacapavir is injected just under the skin. Lenacapavir belongs to a class of drugs called capsid inhibitors. ViiV is in the early stages of developing a capsid inhibitor.

A third company, Merck, initially had to suspend some clinical trials of its experimental anti-HIV drug islatravir. Interim analyses found that exposure to islatravir reduced the level of a group of white blood cells called lymphocytes in some participants in clinical trials. Merck has resumed clinical trials using lower doses of islatravir. Part of the reason islatravir was of interest is that, in theory, it had potential for infrequent dosing. Merck has recently announced that it is also developing another anti-HIV drug code-named MK-8527. This drug may have potential for infrequent dosing. However, at this time, the focus of research on MK-8527 will be safety.

Thus, it is possible that by 2025 there may be at least one option for LA PrEP. At this time, medicines for human, animal and plant health (in industrial agriculture) are developed largely by for-profit corporations. In human medicine, this is particularly the case for the fields of cancer and HIV in high-income countries. Therefore, a major factor underpinning decisions to invest in drug development is potential profit that could be made (once a drug has been approved by regulatory authorities). Market conditions can change and even if a drug for which there is an unmet need is successful in clinical trials, the company that sponsored the development of such a drug may not seek regulatory approval if it calculates that it will not make high levels of profit.

The researchers found that with current levels of oral PrEP use, the rate of new HIV infections would fall by almost 20% by the year 2030. However, if in addition to oral PrEP about 10% of people eligible for PrEP (but who were not using it) initiated LA injectable PrEP, the rate of new HIV infections could fall by as much as 36% by the year 2030.

Another scenario had 25% of eligible PrEP users (who were not currently using PrEP) initiate LA injectable PrEP, while the proportion of people currently using oral PrEP remained the same. The researchers found that the rate of new HIV infections would fall by up to 54% by the year 2030.

It is beyond the scope of this article to delve into the equations underpinning the simulation. However, here is some data presented by the U.S. researchers that was incorporated into the model:

The researchers ran many simulations about the impact of both oral and injectable PrEP. They focused on 32 towns and cities with relatively high rates of new HIV infections when assessing the impact of PrEP.

The simulations provided different results depending on different scenarios, as follows:

Regardless of the mode of PrEP use (oral or injectable, daily or LA), if public health departments, healthcare providers and community organizations can dramatically expand the pool of people using PrEP, the simulation suggests that large gains can be achieved in HIV prevention over time.

Although LA injectable PrEP has much potential, it cannot solve every issue. The researchers stated that LA injectable PrEP “is unlikely to change racial disparities in HIV incidence unless it is specifically promoted to racial groups with a high burden of HIV.” There are probably other issues as well, such as subsidized access to PrEP.

No computer simulation can perfectly mirror reality. However, the present study is a good step forward at envisioning what might be possible in the field of HIV prevention in the U.S. Future refinements of the simulation need to consider issues such as the impact of the coronavirus pandemic and the ongoing outbreak of monkeypox. The researchers also need to incorporate findings that suggest that, at least in the past decade, people are more likely to be diagnosed earlier rather than later in the course of HIV infection. As well, the researchers need to incorporate the relatively rapid rate of HIV treatment (ART) initiation once a diagnosis has been made. The impact of ART is important, as randomized clinical trials have found that people who take ART and achieve and maintain an undetectable viral load with continued use of ART do not pass on the virus to their sexual partners.

The present study should inspire other researchers to consider creating computer simulations of the HIV epidemic in the U.S. to confirm the findings from the Johns Hopkins team. Also, researchers in Canada and other high-income countries could perform simulations and include different populations that are vulnerable to HIV so that the potential effect of long-acting PrEP and other HIV prevention interventions can be more broadly understood.