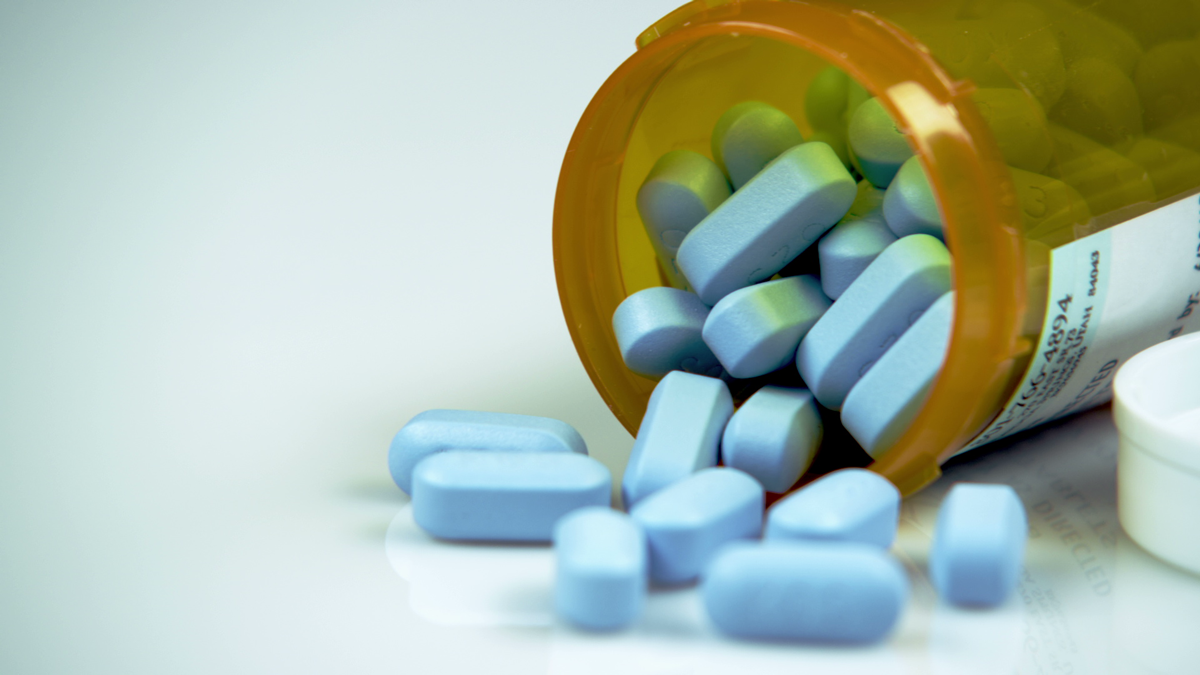 HIV pre-exposure prophylaxis (PrEP) is a highly effective method for reducing the risk of HIV infection through sexual exposure.

Most prescribers of PrEP are infectious disease and family physicians who have gained experience with HIV drugs over the years. As there is a limited number of such specialists and many people who could potentially use PrEP, enabling more healthcare providers who could help deliver PrEP would help address an unmet need.

A team of researchers in Toronto conducted a study aimed at finding ways to increase the engagement of healthcare providers with PrEP for gay, bisexual and other men who have sex with men (MSM). They found a way to help some potential PrEP users initiate discussions with their family doctors about accessing PrEP. The men in the study also had the option to access PrEP via nurses who were educated about and authorized to provide PrEP prescriptions at two sexual health clinics.

The researchers’ intervention is a promising start to expanding the pool of healthcare professionals engaged in the provision of PrEP for MSM. However, the research team stated that this was just one necessary step if significant progress is to be made in preventing the spread of HIV.

The study took place between September 2017 and December 2019. A team of researchers developed cards with links to web-based information about the study. The cards had online links for the following populations with the following information:

Study physicians also collaborated with two sexual health clinics to help educate nurses about PrEP. After the nurses had screened patients who requested PrEP, the nurses could, if appropriate, implement necessary care and provide a prescription for PrEP. Such a prescription had already been approved in advance by the study doctors through a process called a “medical directive.”

The researchers found that 399 MSM who were interested in getting PrEP accessed online information on the card for patients. Of these men, 199 completed surveys at the start of the study about their plans to access PrEP. Many men (55%) disclosed that they would approach the nurses at sexual health clinics and a smaller proportion (21%) disclosed that they would approach their family doctors.

The researchers concluded that a strategy of “nurse-led PrEP and patient-initiated continuing medical education for primary care physicians are feasible strategies to increase PrEP uptake.” They also stated that “nurse-led PrEP delivery was preferred by most patients.”

The researchers suggested that some patients may prefer to access PrEP via sexual health nurses for at least the following reasons:

The researchers also found that nine men in the study who approached their physicians about accessing PrEP without handing over a study card received a prescription for PrEP. This suggests that, at least for some physicians, additional medical education may not be necessary.

The study found a promising way of increasing prescription of PrEP to people who would use it. Furthermore, the findings stimulated the researchers to come up with ideas to overcome some of the barriers to PrEP prescribing. These ideas could be tested in a future study.

The researchers stated that their approach to expanding PrEP prescribing could be applied to “other populations at risk of acquiring HIV or for those who may have more specialized healthcare needs (e.g., people who inject drugs, transgender people).”

The researchers stated that there may be challenges with the study’s reliance on sexual health clinics and the nurses that work there. For instance, monitoring kidney health is important for PrEP users because a key medicine in PrEP used in the study (tenofovir disoproxil fumarate, TDF) carries the potential for kidney injury in some people. People taking TDF therefore need long-term monitoring of their kidney health. The researchers stated that long-term monitoring of “PrEP patients represents a departure from the usual model of episodic care used in most sexual health clinics.” They added that “divorcing sexual health from primary care can fragment patients’ healthcare.”

The Toronto researchers ended their report by making the following statement: “Our findings suggest the feasibility of decentralizing PrEP delivery through sexual health clinic nurses and provide some evidence for the further study and development of patient-initiated mechanisms of knowledge dissemination. However, ensuring the availability of healthcare providers will not suffice. Large-scale awareness campaigns, universal medication coverage and improved access to related HIV prevention and care services have also been integral to the successful PrEP programs worldwide and warrant ongoing attention if PrEP is to make a meaningful difference in the epidemic.”

In the months ahead, the Toronto researchers are hoping to increase the number of family physicians, nurses and sexual health clinics involved in delivering PrEP and related care to MSM across Ontario. Additionally, the researchers will be producing a French language version of the educational module (Darrell Tan, PhD, MD, personal communication).