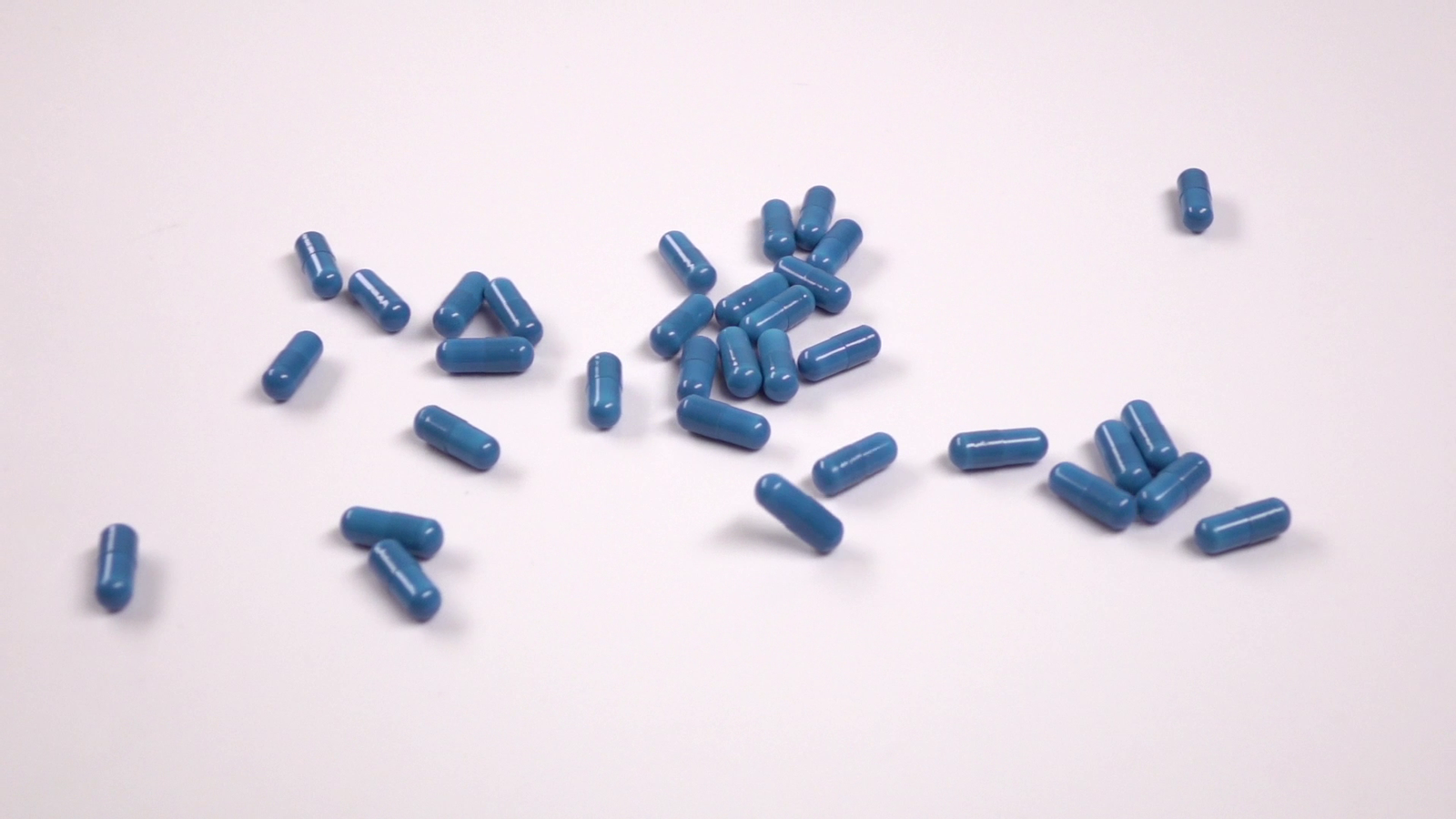 Taking medicines to reduce the risk of HIV infection is called pre-exposure prophylaxis (PrEP). Studies have found that when used as directed, PrEP is highly effective at reducing the risk of HIV through sexual exposure.

The demand for PrEP is high and exceeds the number of doctors available to prescribe it. Around the world, many PrEP clinics deploy nurses, nurse practitioners and in some cases pharmacists to help screen potential patients for PrEP and to initiate it.

A team of researchers at 56 Dean Street, a sexual health clinic in London, England, reviewed the medical records of nearly 14,000 people who had used PrEP in 2018 and 2019.

The researchers found that for the vast majority of these people (98.4%), PrEP was not associated with any issues that required consultation with a specialist physician. However, 220 people (1.6%) did require a physician consultation, most commonly for the following reasons:

The researchers concluded that “only a small proportion of people” who used PrEP at their clinic have complex issues that required consultation with a specialist. The researchers also detailed their approach to resolving some of these issues, which we detail later in this CATIE News bulletin.

The clinic’s PrEP program is run by nurses. However, in cases of abnormal laboratory test results from urine or blood samples, patients can be seen by doctors in what the researchers called a “PrEP review clinic.” A total of 220 people were seen for PrEP review. Their average profile at the time of the review was as follows:

Most people appeared to take PrEP daily, others took it on a less frequent “on-demand” schedule.

As mentioned earlier, the main reasons for referral to the PrEP review clinic were as follows:

Focus on the kidneys

Tenofovir DF is processed by the kidneys and in rare cases can cause kidney injury. In the study, a total of 89 people (out of 114 with a range of kidney issues) had abnormal lab test results suggestive of kidney injury. These tests included lower-than-normal eGFR (estimated glomerular filtration rate) or elevated creatinine levels.

The kidneys filter blood. Through this filtration process waste products are removed (and put into urine) and nutrients are returned to the blood. Researchers found that 15 people had excessive protein in their urine samples. This finding could suggest kidney injury.

In the study, a lab test that revealed kidney injury required further investigation to determine the cause of such injury. For instance, in some cases, abnormal eGFR can be caused by a sexually transmitted infection (STI) that injured the kidney. After effective treatment of the STI, eGFR can normalize.

Doctors found that some participants were taking protein supplements (in conjunction with resistance exercises to increase muscle mass). It appeared that their protein supplementation was excessive. In such cases, doctors advised the patients to stop taking supplemental protein “for at least two days” before repeating another eGFR test. Doctors also asked some people to stop using recreational drugs until their eGFR levels normalized. The recreational drugs used were usually crystal meth, mephedrone, GHB (gamma-Hydroxybutyric acid) and GBL (gamma-Butyrolactone).

However, in some people with low and stable eGFR (between 45 to 59 mL/minute), cessation of protein supplementation did not normalize eGFR levels. In such cases, where the researchers determined that the patients’ “HIV acquisition risk was substantial,” on-demand dosing was advised along with more frequent monitoring of kidney health.

In cases where cessation of protein supplementation and use of on-demand PrEP dosing was associated with further deterioration of kidney health, the doctors considered the risk posed by PrEP to outweigh the potential benefit and advised cessation of tenofovir + FTC.

PrEP is associated with general side effects such as headache, nausea, rash and diarrhea. In the vast majority of users who develop such side effects, they tend to be mild and diminish with continued use of PrEP. However, in some people these side effects did not diminish.

The researchers described the effect of these interventions for general side effects as “modest.”

Some conditions, such as diabetes and high blood pressure, can contribute to weakening the kidneys. Doctors referred people with these conditions to specialists for treatment.

Another possibility for HIV prevention

The present study found that the combination of tenofovir DF + FTC was generally well tolerated by the vast majority of nearly 14,000 people. However, a minority—less than 2%—had issues with the combination, some of which could not be resolved.

There is an alternative formulation of tenofovir called TAF (tenofovir alafenamide), which is used in combination with FTC and sold in a pill called Descovy.

Clinical trials have found that Descovy is better tolerated than tenofovir DF and significantly reduces the risk of HIV. Unfortunately, the price of Descovy is high and unaffordable for the average person without private insurance or government formulary coverage. (In Canada, Descovy for HIV prevention is not subsidized by most government drug formularies.)

Clinical trials have found that a long-acting formulation of the anti-HIV drug cabotegravir is highly effective at reducing the risk of HIV infection. In the U.S., this formulation of cabotegravir is approved for use as PrEP and sold under the brand name Apretude. The drug is given once every two months via an intramuscular injection deep into the buttocks. Apretude is not likely to be approved in Canada or the European Union until 2023.

Clinical trials are underway with a long-acting formulation of the experimental anti-HIV drug lenacapavir to assess its ability to reduce the risk of HIV infection. This drug can be injected once every six months just under the skin.

Although the present study has found the combination of tenofovir DF + FTC to be generally well tolerated, not everyone can tolerate it. More convenient formulations and dosing schedules of PrEP are under development.