Calgary researchers study the impact of shingles in people with HIV 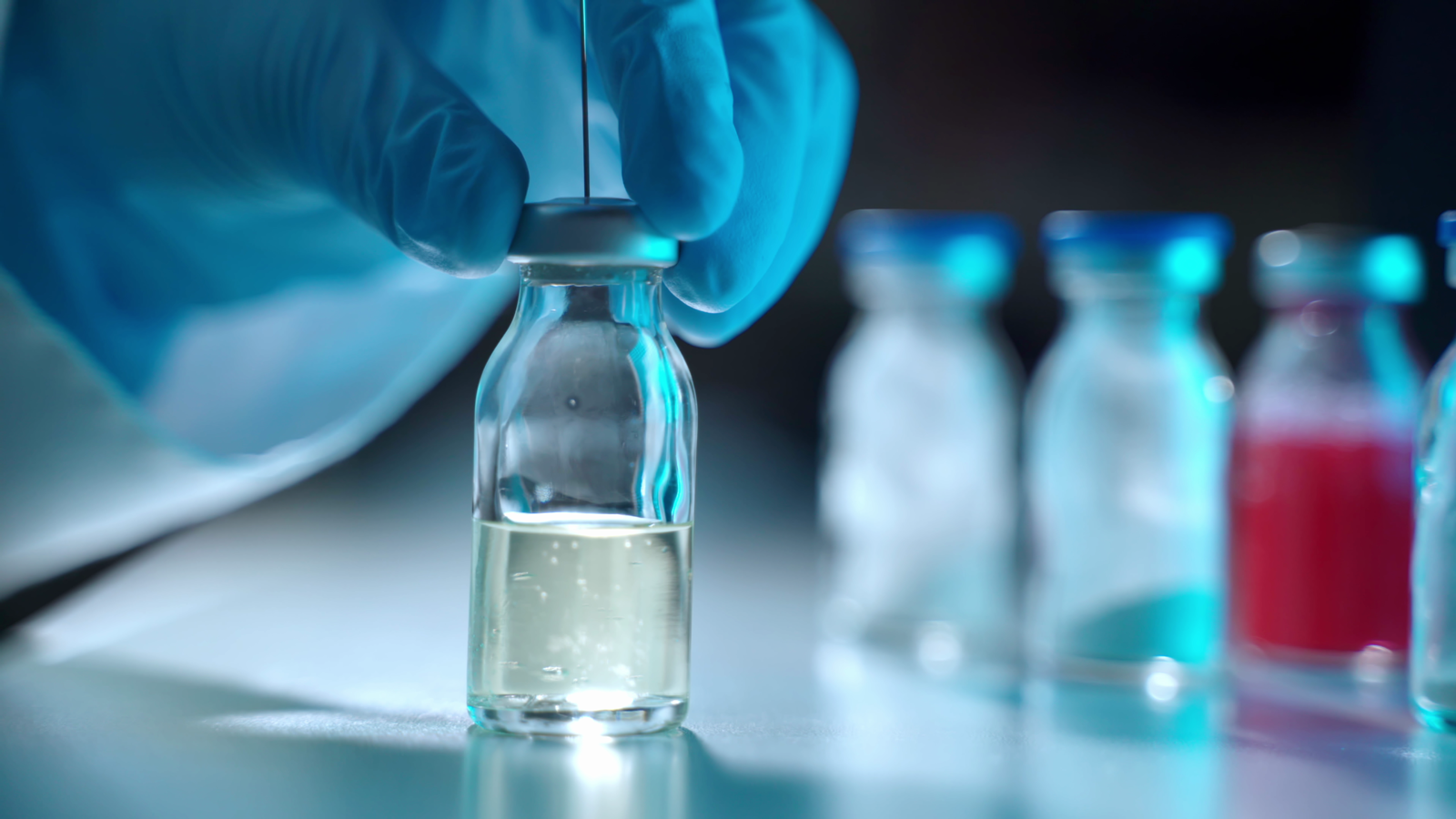 Varicella-zoster virus (VZV) causes a common childhood illness called chickenpox. After a child recovers from chickenpox, the virus goes into hiding in nerve cells. Decades later, for reasons that are not clear, the virus can come out of hiding and cause an illness called shingles. This illness is most common in people over the age of 50.

Shingles is a painful condition with rash, blisters and itchy skin usually appearing on one side of the body. Most people recover after one to four weeks. However, in a minority of people, severe pain associated with shingles can persist for months after skin blisters have healed. Shingles can also cause an array of complications. In people with weakened immune systems, shingles can be severe.

Seeking medical consultation early in cases of possible shingles is important because antiviral drugs (famciclovir, valacyclovir) are available. Clinical trials have found that if these drugs are used in early-stage shingles, they can reduce the likelihood of new skin lesions and associated pain.

In Canada and other high-income countries, vaccines are approved that can greatly reduce the risk of shingles. However, they are not widely subsidized.

According to a team of researchers at the University of Calgary, shingles and its complications can cause “substantial” illness, particularly in people with weakened immune systems, including people with HIV. Since the mid-1990s, effective HIV treatment (ART) is more widely available, improving overall health and reducing the risk of many serious infections in people who use ART. However, despite the availability of ART, studies have found that people with HIV are at heightened risk for shingles. Furthermore, shingles appears to occur earlier in people with HIV.

The same team of researchers in Calgary have been reviewing medical and laboratory test records of 2,628 people with HIV, focusing on cases of shingles. These records spanned the years 2000 to 2020. The researchers found 38 cases of hospitalization and 138 visits to the emergency department (ED) of a hospital or an urgent care (UC) facility, all as a result of people suffering from shingles. Many cases were in people under the age of 50 and more than 99% had never been immunized against shingles. According to the researchers, 65% were not taking ART at the time of their shingles diagnosis. Nearly a quarter of hospitalizations that occurred in the study arose because of shingles-related issues. The researchers calculated that each person who required hospitalization cost the system about CDN $33,000. These findings underscore the need for subsidizing the cost of a shingles vaccine, particularly for people with HIV.

Researchers analysed health records from the greater Calgary region. The researchers focused on 2,628 people who were tested for exposure to VZV early in their entry to HIV care. A majority (95%) of people had been exposed to the virus in the past; very likely this was due to chickenpox during childhood.

Over the course of the study there were 176 episodes of shingles (and in some cases, shingles-related complications) in 123 people. These 176 episodes (some people required more than one trip to a healthcare facility) led to visits to the emergency room of a hospital or an urgent care clinic.

Of the 176 visits to a healthcare facility because of shingles, 29 people were admitted to a hospital, for a total of 38 hospitalizations (some people required more than one round of hospitalization). Although most visits were for uncomplicated shingles, 25% of visits were for serious complications such an inflammation and/or infection of the brain caused by VZV infection.

Severity of illness, hospitalization and costs

On average, people were hospitalized for eight days.

No one died from shingles-related complications.

Among the 38 people hospitalized, total costs of care averaged $33,000.

The researchers stated that their findings support advice from the Infectious Diseases Society of America (IDSA)—North America’s premier body of scientists and doctors who study and treat infectious diseases. This body advises that people with HIV be screened for VZV exposure when they enter care and be offered vaccination against shingles.

The researchers also stated: “We noted that not taking ART, having a detectable HIV viral load, and having a lower CD4+ count are major risk factors for both VZV-related hospitalizations and emergency department/urgent care clinic visits. A gradient for these factors was noted, as worse markers [lower CD4+ cell counts, detectable viral load] were related to increased risk of hospitalizations over an ED/UC visit.” The researchers found that there was a relatively large proportion of people who were not on ART.  They were concerned that there may be barriers that affected people’s ability to take and remain on ART and that these same barriers may also affect readiness to get vaccinated against shingles.

An important point made by the researchers is that all cases of admission to hospital or urgent care centre in this study were due to reactivation of VZV; that is, the virus had come out of latency or hiding. No cases of shingles were caused by new infections of VZV.

The researchers underscored that in their study health systems and ultimately governments would have saved $1.2 million in costs if people with HIV had been vaccinated against shingles.

As mentioned earlier in this CATIE News bulletin, shingles can cause severe pain in some people even after skin blisters have healed. The present study did not assess the costs of long-term disability arising from shingles-related issues. A different study could take up that issue in the future. However, the 20-year span of their analysis has documented the earlier onset of shingles and its significant impact on the health of people living with HIV as well as the costs to the system. Although the present study does not calculate cost-effectiveness of shingles vaccination, it does make a strong case for the need for such vaccination among people with HIV and the cost savings that would ensue.

Shingles – BC Centre for Disease Control