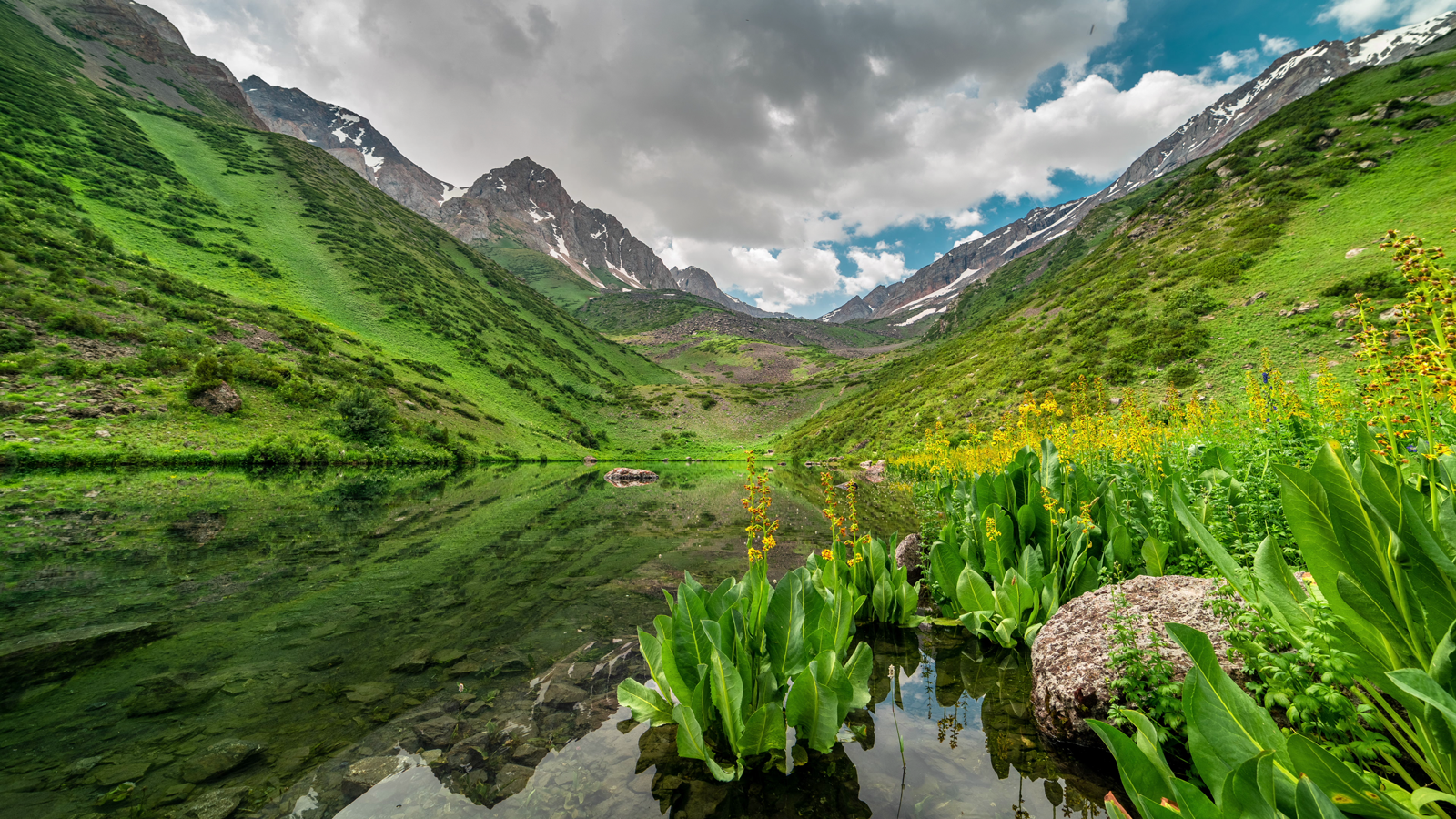 In Canada and other high-income countries, the widespread availability of HIV treatment (ART) has resulted in a dramatic reduction in AIDS-related illness and death. The power of ART is so profound that researchers expect that many ART users will have near-normal life expectancy.

The Southern Alberta Clinic in Calgary is the reference clinic for people with HIV in this region. According to a team of researchers at the clinic, “the majority (86%) of patients live in the immediate Calgary area, whereas 14% live in semi-urban and rural areas, ranging from 80 to 300 km or more away from [the clinic].”

The researchers in Southern Alberta conducted a study in which they compared data from people with HIV who were living in urban or non-urban areas. The team focused on health outcomes and found that people who lived in non-urban areas were more likely to have the following issues:

Once non-urban people were in care, they were slightly less likely to remain in contact with the clinic and were more likely to have unsuppressed HIV up to three years after an HIV diagnosis.

The study took place between January 2008 and January 2020. During that time researchers monitored 719 newly diagnosed people with HIV who were geographically distributed as follows:

Here is a summary of participants’ key characteristics at the time they entered the study:

Researchers found no significant difference in CD4+ cell counts at the time of diagnosis between people living in urban vs. non-urban areas. However, they did find differences in the following health outcomes:

Linkage to care and initiating ART

After a diagnosis of HIV, it is important to refer people to care so that laboratory tests, counselling and discussion about initiating ART can begin. Researchers found that 52% of urban people attended their first HIV clinic appointment within a month of diagnosis. Among non-urban people, the equivalent figure was 25%. The researchers also found that after participants had their first HIV clinic visit, people who lived in non-urban areas took longer to initiate ART than people who lived in urban areas.

After initiation of ART, it is important to remain in care so that laboratory and clinical monitoring can continue and support for other health conditions and adherence to ART can be provided. Researchers found that participants who lived in non-urban areas were more likely to miss clinic appointments.

Over the course of three years after a diagnosis of HIV, researchers found that non-urban people were less likely to have a suppressed level of HIV in their blood than people who lived in urban areas. Over the entire course of the study, this difference between populations diminished but did not disappear.

At total of 69 people died over the course of the study and the deaths were mostly evenly distributed between urban and non-urban people. However, the researchers stated that non-urban people were “slightly more likely to die from non-HIV-related conditions (57% vs. 51%).” The researchers further stated that over the course of the study “[overall] mortality was higher in the non-urban group than in the urban group.”

The fact that about 10% of participants in the Southern Alberta study died is disappointing but it is in line with recent figures from a large North American study. A future CATIE News story will highlight recent research about the survival of people with HIV in the current era.

Over the past 20 years, the staff at the Southern Alberta Clinic have developed what they call “multiple strategies” to try to keep people with HIV healthy and in care. One such strategy is providing access for people who live in non-urban areas to the following clinic personnel:

According to the researchers, “clinic social workers monitor patients who have missed their appointments more than five times over the past two to three years. They then investigate the barriers that contributed to missed appointments and discuss strategies [to remedy the situation] with both patients and HIV care providers.”

The researchers stated that the clinic provides free delivery of ART to a person’s home or community pharmacy. In addition, the clinic has a relationship with a rural AIDS service organization to help educate patients about issues such as HIV awareness, testing, the importance of adherence to ART and connecting to and staying in care. The rural AIDS service organization can also facilitate transport to the clinic if needed.

Despite all of these strategies, differences in health outcomes still occurred between people with HIV in urban and non-urban Alberta. The researchers stated, “Our study highlights the ongoing challenges in optimizing the HIV care model and difficulties in finding a perfect fit for all patients.”

The present study is a good first step in uncovering differences in health outcomes between urban and non-urban populations. However, further work and funding is needed to better understand the drivers of these differences and to enable additional interventions to equalize health, survival and quality of life between these populations.