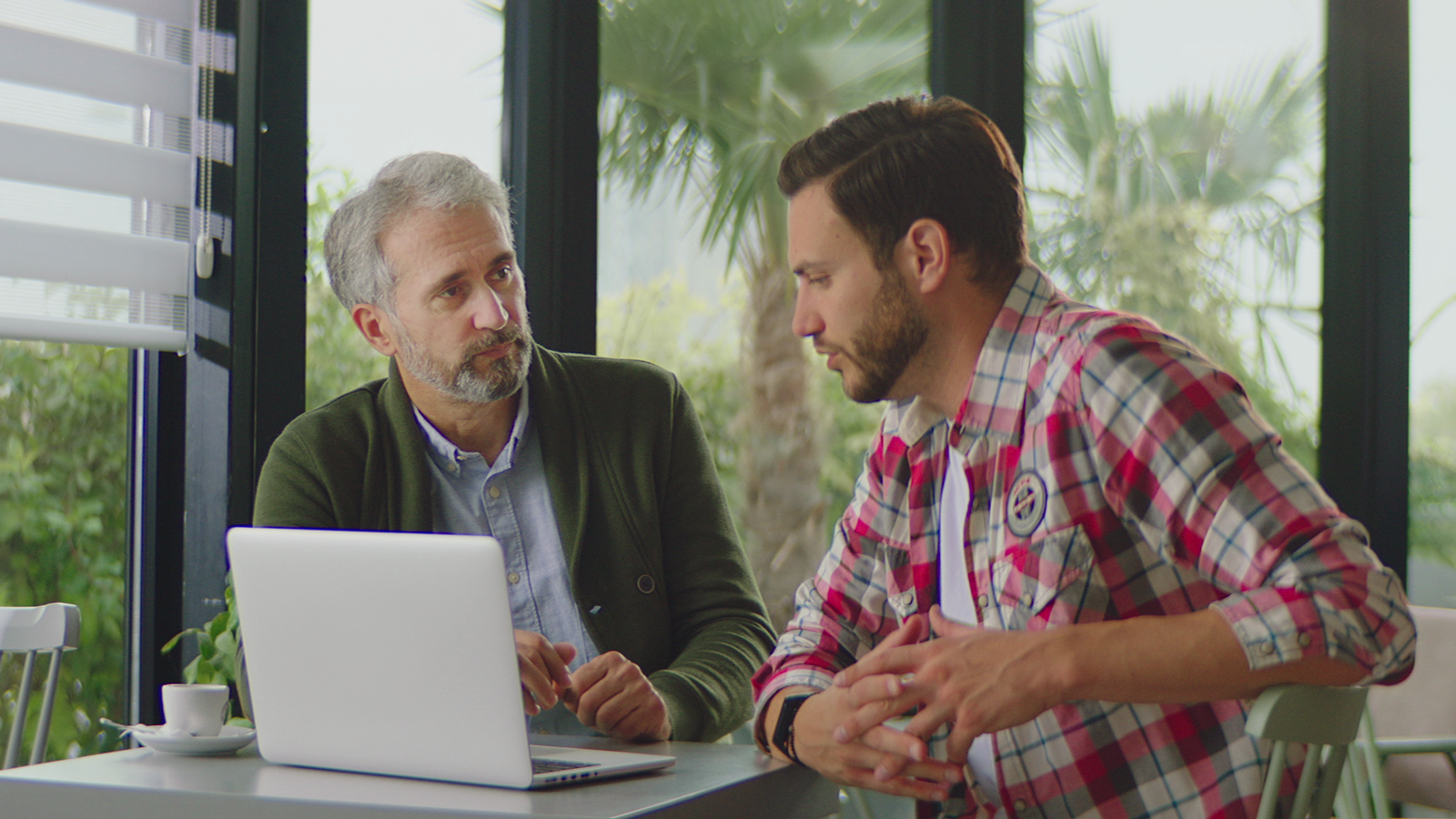 HIV pre-exposure prophylaxis (PrEP) is a highly effective method for reducing the risk of new HIV infection in sexually active people. For many people who use PrEP, it involves daily pill-taking. Some doctors also prescribe PrEP on an “on-demand” schedule, whereby pills are taken before and after sex and until sexual activity has ceased. In the U.S., some people have another PrEP option: intramuscular injections of a long-acting drug called cabotegravir (Apretude). However, long-acting PrEP is not available in Canada, the European Union and other high-income regions.

A team of researchers in New South Wales, Australia, conducted a study with 9,596 people who were enrolled in a PrEP program. Participants entered the program between March 2016 and April 2018. They were monitored until they left the study or until the end of March 2019. At the end of the study, researchers found that 30 men had become HIV positive. Analysis of the data found that all cases of HIV-positive test results occurred in men who were not taking PrEP as directed.

More study is needed to understand why problems with adherence to PrEP can be an issue for some PrEP users. Such research can yield valuable insights and lead to developing ways to better support people who are prescribed PrEP.

Two people were diagnosed with HIV at screening, prior to enrolling in the study. These people were not included in the study’s analysis. The researchers focused on 30 men who became HIV positive after having been dispensed PrEP from a pharmacy. PrEP was provided free of charge in the study and was subsequently partially subsidized for some people.

A brief average profile of the participants who became HIV positive was as follows:

As mentioned previously, 30 men became HIV positive after having been dispensed PrEP. Among these men, the researchers stated that “only 40% had HIV testing within the six months before an HIV diagnosis and many had prolonged periods between PrEP dispensing and [visiting the study clinic for testing].” Recall that once the trial was well underway participants would have been expected to revisit the study clinic every three months, as prescriptions were written to provide a three-month supply of PrEP. Most were swiftly referred to care and treatment after their positive test result. Their average viral load at the point they entered care was 61,000 copies/ml.

Only one participant had HIV that was resistant to one of the medicines in PrEP—FTC.

Data were available from 22 of the men who tested positive about when they last took PrEP. According to the researchers, 18 of these men (82%) “stopped taking PrEP a month or more before their HIV diagnosis.” The remaining four men were not sufficiently adherent to daily PrEP.

Data as to why they stopped taking PrEP was available for only seven of the men. In most cases it was because the men perceived that they were at low risk for HIV because of the following:

Other reasons included: inability to afford co-payment for PrEP, development of kidney injury, or forgetting to take PrEP after embarking on a holiday.

According to the study team, “There was no evidence that any of the [HIV-positive test results] occurred in the context of sufficient adherence to PrEP.” This should not be surprising, as past studies of PrEP have generally found very high levels of protection from HIV in adherent participants. In the present study, less than 0.3% of men became HIV positive.

The study team stated that “further research on PrEP adherence, including preferences for daily versus [on-demand] dosing, and reasons for discontinuation or starting and stopping PrEP relative to risk behaviours and/or events and periods of perceived lower risk, are critical to identifying barriers to optimal PrEP use in individuals at risk of HIV acquisition.”

Additionally, the researchers stated that on-demand PrEP may be suitable for some people who feel that they are at reduced risk of HIV.