The drug toxicity and overdose crisis in Canada: a snapshot of what the current data tell us 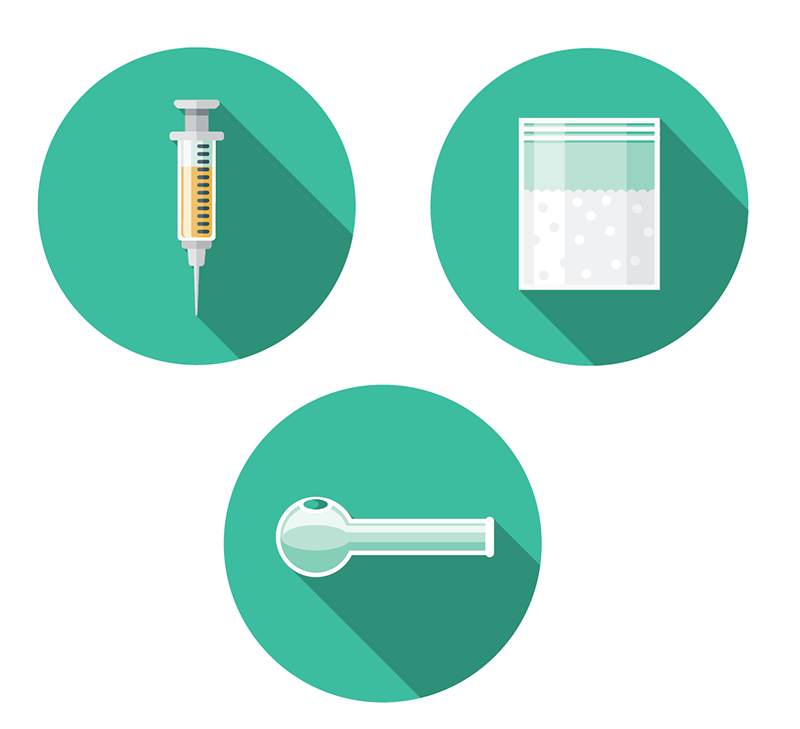 A note on language

The data on drug toxicity deaths from Health Canada are separated into two categories: deaths caused by opioids including fentanyl and fentanyl analogues (e.g., carfentanil) as well as non-fentanyl opioids (e.g., heroin, morphine) and deaths caused by stimulants (e.g., cocaine, methamphetamines). These categories include drug toxicity deaths (also called drug poisoning or overdose deaths) where one or more of the substances involved was either an opioid or a stimulant. The categories are not mutually exclusive as many deaths reported in one category also involved substances from other categories. For the purposes of this article, these deaths will be referred to as either opioid or stimulant toxicity deaths, when specified in the data.

However, it is important to note that the drug toxicity and overdose crisis is not being driven by particular categories or types of drugs. Rather, it is being driven by policies related to the prohibition of drugs that are meant to stop the production, transport, sale and possession of certain drugs.1,2 Prohibition creates incentives for people to produce and sell more concentrated drugs so that production and transportation costs can be reduced and profits increased,1 resulting in an unregulated drug supply that is toxic and unpredictable.3 This means that the contents and potency of unregulated drugs are often unknown, and they may contain multiple unexpected substances, which can lead to drug toxicity deaths.

Substances involved in stimulant toxicity deaths include cocaine (68%), methamphetamines (47%), opioids (84%) and other psychoactive substances (21%). The diversity in the types of drugs involved in stimulant toxicity deaths may reflect both the fact that people may use multiple substances and the fact that the contents of the unregulated supply are often unknown.

After the implementation of measures to prevent the spread of COVID-19 in Canada (e.g., physical distancing), there were 5,148 opioid toxicity deaths (April to December 2020), which is an 89% increase from the same period in 2019.4 The increase in drug toxicity deaths during the pandemic may be an unintended consequence of measures taken to reduce community transmission of the virus that causes COVID-19. These include increased toxicity and unpredictability of the illicit drug supply due to border closures,5,6 reduced availability and accessibility of harm reduction services, and increased feelings of isolation, stress and anxiety, among many other factors.4

Provincial data from select provinces indicates that smoking drugs is leading to a higher proportion of drug toxicity deaths than injecting drugs. Example data from British Columbia and Ontario*** are presented below. This data is largely compiled by observing the equipment found at the scene of an overdose death.#

What does this mean for service providers?

People in Canada are dying because of drug toxicity at unprecedented rates, and limited data indicate that smoking drugs is associated with a greater proportion of drug toxicity deaths than injecting drugs. In the past, there was an assumption that injecting drugs carried a higher risk of harm as it was tied to the transmission of blood-borne infections such as HIV and hepatitis C. However, these recent data highlight the harm associated with smoking drugs and the need for programs to consider whether and how their services are meeting the needs of people who smoke drugs.

The increasing number of deaths caused by the unregulated drug supply indicates the potential importance of drug checking initiatives. These services can help monitor the local drug supply and allow harm reduction organizations and people who use drugs to increase their knowledge and awareness of the changing contents and potency of illicit drugs. This knowledge can help inform services, education and other harm reduction measures.

There is also a need to provide legal and regulated alternatives to the illicit drug supply for people who use drugs. As these interventions, called safe supply, are being developed, evaluated and expanded across parts of Canada, it is important that they consider and include people who smoke drugs and people who use stimulants and other drugs to ensure their needs are being met.

In terms of broader efforts to support the health of people who use drugs, as more individuals  smoke their drugs the distribution of harm reduction equipment should include supplies appropriate for smoking (e.g., straight stems, bowl pipes, push sticks, brass screens, mouthpieces, foil). These supplies are proven to help reduce infections such as HIV and hepatitis C among people who use drugs and to prevent burns, cuts and other harms caused by smoking with homemade equipment. Organizations providing services to people who use drugs should be aware of the unpredictable nature of the unregulated drug supply and be prepared to provide education and services accordingly (e.g., the distribution of naloxone).

The data presented in this article are based on information reported by Health Canada and provincial and territorial governments on drug toxicity deaths and have limitations. First, no number can capture the unique stories, qualities, challenges and strengths of each person who has been killed by prohibition or the burden of grief and loss that accompanies their deaths. Second, provinces and territories differ in how they investigate and classify deaths and conduct toxicology testing, which may affect the ability to compare data between provinces and territories. Third, data on opioid toxicity deaths and stimulant toxicity deaths are not mutually exclusive, as people may use multiple substances and the contents of the illicit supply are often unknown.

* The term “other psychoactive substances” refers to alcohol, benzodiazepines, gabapentinoids and/or other psychedelics and dissociatives.

** National numbers are not available because of limited data.

*** Data may be available in other regions; check with local provincial /territorial governments to confirm.

# Equipment can include supplies for injecting (e.g., needle/syringe) and/or supplies for smoking (e.g., pipes, foil). Limitations of data collection include the fact that the presence of equipment may reflect previous drug use and/or use of drugs by someone else.

Amanda Giacomazzo is CATIE’s manager of community programming. She has a master’s degree in health science with specialised training in health services and policy research and previously worked in knowledge translation and public health at the provincial level.

Magnus Nowell is CATIE’s knowledge specialist in harm reduction. Magnus has previously worked in harm reduction research, community organizing and housing. He has a master’s degree in health promotion.

Laurel Challacombe holds a masters degree in epidemiology and is currently director, HIV knowledge exchange and evaluation at CATIE. Laurel has worked in the field of HIV for more than 10 years and has held various positions in both provincial and regional organizations, working in research and knowledge transfer and exchange.