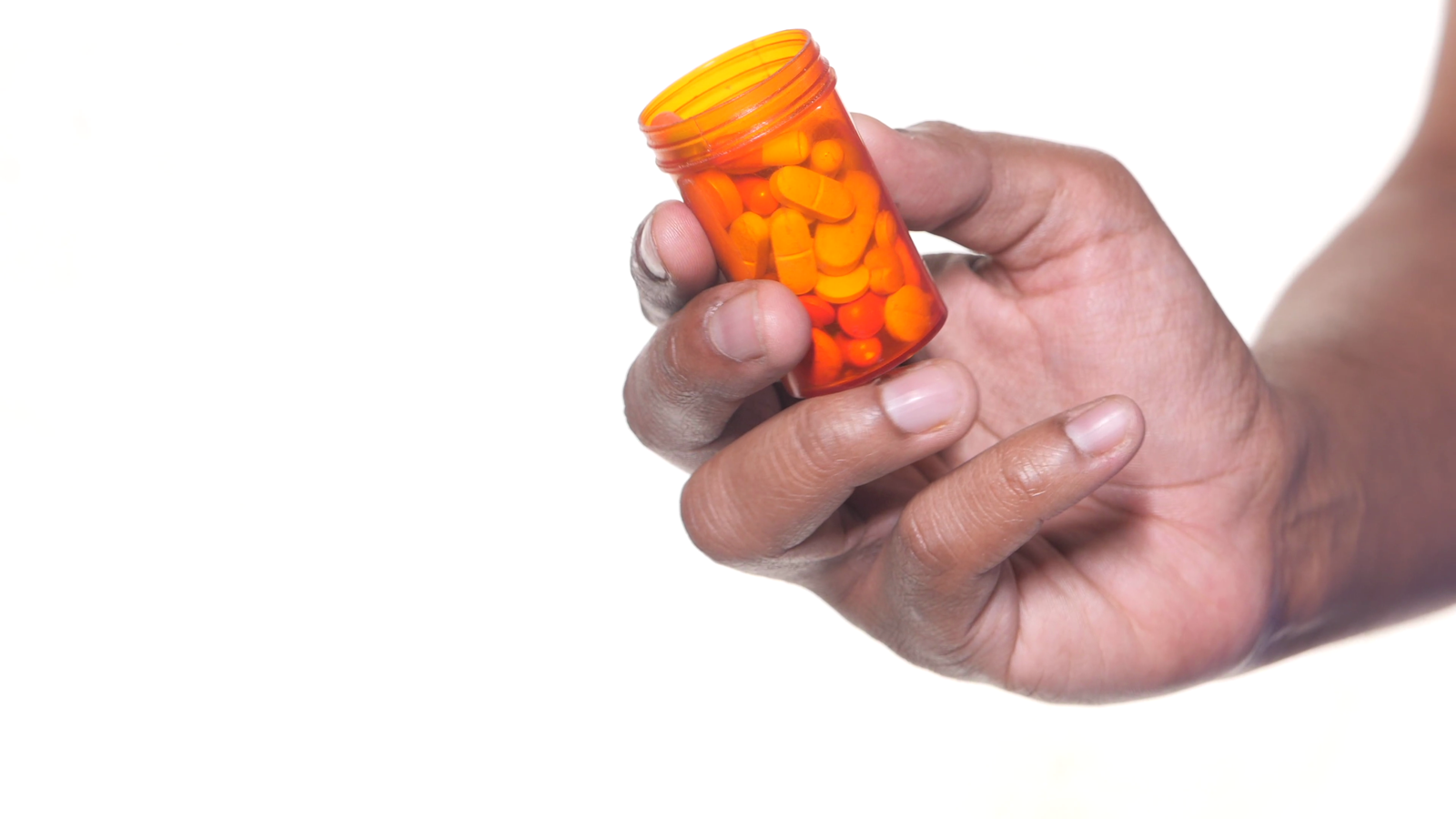 Clinical trials have shown that initiating treatment for HIV (ART) early in the course of HIV generally results in improved immunological health and a significantly reduced risk of serious complications and death. These benefits of ART are so profound that researchers expect that many ART users will have near-normal life expectancy.

Clinical trials have also shown that people who achieve and maintain a suppressed (commonly called “undetectable”) viral load as a result of taking ART do not transmit HIV to their sexual partners. This latter benefit is commonly called “U=U,” which stands for “undetectable = untransmittable.”

According to a team of doctors and scientists at two major HIV clinical centres in San Francisco and Chicago, much of the research that has gone into early initiation of ART (also called rapid ART or immediate ART) has focused on its biomedical success. They argue that there has not been much research on the psychological impact of immediate ART on patients. To remedy this situation, the team conducted interviews with 40 participants in both cities. All participants were interviewed about one year after they initiated ART. The interviews were about their experience with the discussion of the offer of ART and how it affected them.

The researchers stated: “Our study found high levels of acceptability around the practice of immediate ART initiation, which somewhat eased but in no way obviated the profound psychosocial challenge of HIV diagnosis.”

To help clinics better support people who are newly diagnosed, the researchers made recommendations for care, which we explore later in this CATIE News bulletin. They also had ideas for future research.

At study sites in San Francisco and Chicago, participants who were newly diagnosed with HIV met with a team consisting of the following healthcare personnel:

The team conducted psychosocial screening and provided referrals as needed for additional support for housing, harm reduction and other services.

Twenty participants in each city were interviewed for 60 to 90 minutes. The average profile of participants was as follows:

Results – at the first clinic visit to talk about ART

According to the researchers, “nearly all participants described feeling supported by providers and that this support extended beyond HIV diagnosis to address other important needs (such as mental health issues, harm reduction services, housing access).”

One participant stated: “They actually took the time to get to know all aspects of my life and were like: Is there anything else we could help you with?”

The researchers said that “the time and energy put into these encounters conveyed a sense of importance to participants and created a key context for the ART offer—that ART was a priority… At the same time, participants were very clear that they did not experience pressure to start ART, despite manifesting a range of responses to the HIV diagnosis.”

The idea of immediately initiating ART

The researchers stated that participants found the idea of starting ART as soon as possible as an obvious next step. Here are views from two participants about this:

One person said: “It was almost logical to the point where it didn’t even really seem like a decision. It was more just the obvious course of action.”

Another said: “It wasn’t a decision to make. It was almost a given. In my mind it was a positive diagnosis. HIV, antiviral meds, they go hand in hand…”

According to the researchers, participants found the idea of starting ART as soon as possible after an HIV diagnosis as “grounding during a time of intense emotional turmoil because it could prevent deleterious health consequences.”

One participant, commenting on starting ART, stated: “I could proactively do something to better myself and to help myself, as opposed to just sit there and brood over it.”

Another participant also commented on starting ART by saying: “I took control of my health. Took control of how I’m determining my future.”

According to the researchers, participants perceived ART initiation “as a way to preserve well-being.”

The importance of treatment goals

The researchers stated that when healthcare personnel outlined for participants their future treatment journey—with the goal of achieving and maintaining an undetectable viral load—this was very helpful for patients.

On this point, one participant said: “I walked out of [the clinic] with a treatment plan vs. going home…[and] continuing to worry about what my health would be…. I think that is what really gave me the courage to go home and tell my family [about my diagnosis].”

The researchers found that only a minority of participants declined immediate ART. Among these people, there were different reasons for delaying treatment initiation.

Some participants delayed ART initiation because, according to the researchers, “they questioned the accuracy of the positive test result. Repeat testing was necessary to help them accept the diagnosis and help them establish HIV care, but once linked [to care], these individuals embraced the idea of immediate ART.”

The researchers found that some participants accepted their diagnosis and got their prescriptions for ART filled at the pharmacy but then delayed taking their treatment to give them time to “work though initiation hesitations.”

One person who experienced such hesitation commented: “If I wasn’t going to take the medication today, when was I going to get to it? If I went home and didn’t have anything, I was not going to come back. I felt like a parent in the moment. Like I was parenting myself. You know, parents do what they feel is best for their kids, especially when it comes to their health. I may not have wanted medication, but I knew that taking the medication was going to help me out.”

Another person delayed initiating ART because he was afraid that his partner would reject him [if she knew that he was HIV positive]. However, when his partner did not reject him, researchers said that “he was able to think more clearly about how he could live with HIV.”

The researchers found that some participants needed time to process the need to take medication on a regular basis. In other cases, the researchers stated that participants struggled to “integrate a new identity as a person living with HIV.”

The researchers found that despite hesitancy about initiating ART, “nearly all participants who delayed starting ART viewed the immediate ART [clinic visit] as a positive experience.” They added: “While some participants understood before their own diagnosis that HIV was a manageable chronic illness, hearing from providers that modern-day ART could prevent illness and death was a powerful message.”

Historically, early HIV treatments carried the risk of many side effects. However, in the past decade, newer and more potent ART regimens recommended by leading treatment guidelines in high-income countries are generally well tolerated. The researchers did not find fear of treatment-related side effects to be a reason for delaying ART initiation, except for in one person.

The researchers made the following recommendations based on what they learned:

The researchers think that their findings may be relevant to other urban populations.

The researchers have provided important points for clinics that serve newly diagnosed people with HIV. Hopefully, their recommendations can help enhance the future delivery of care and the well-being of patients.

HIV treatment has come a long way since the 1980s. It is much safer with fewer side effects. It can be as simple as one pill taken once daily or a couple of injections every month or two with long-acting ART. However, incorrect information and stigma can in some way still be attached to a diagnosis. As the researchers stated: “Our data highlight that psychosocial factors (e.g., stigma, sexual and social relationships) are important and complex elements in the immediate ART experience and merit a deeper exploration that is beyond the scope of this analysis.”