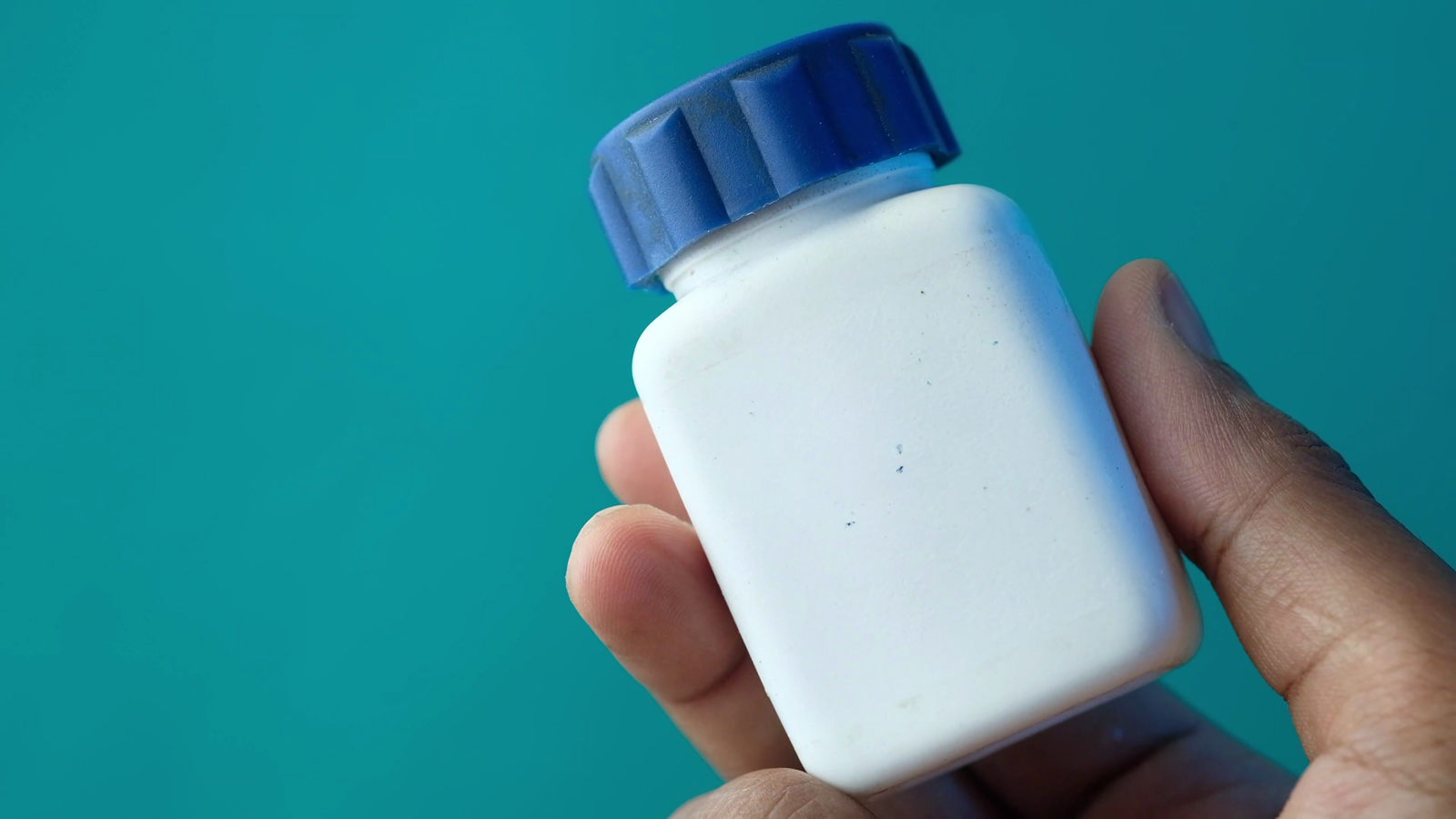 Clinical trials and demonstration projects have found that HIV pre-exposure prophylaxis (PrEP)—in the form of a pill containing the drugs tenofovir DF + FTC—is highly effective at reducing the risk of HIV infection when used as prescribed. PrEP has largely been tested in gay, bisexual and other men who have sex with men (MSM). However, PrEP’s impact in other key populations, such as people who inject drugs, has not been well studied.

A team of research nurses at a sexual health clinic in Ottawa developed a pilot project with nurses at a harm reduction facility in the city. This pilot project helped to integrate PrEP into healthcare for people who inject drugs. The research nurses built a partnership with nurses who operated a safer opioid supply program. By integrating PrEP into harm reduction services, nurses were able to help participants access both PrEP and opioids.

The pilot project enrolled 23 people for six months. During this time, there were no new cases of HIV and no kidney injury among PrEP users.

Although the study was too small to provide statistical validity to its findings, the results are very promising. They show that with the right support, PrEP can be integrated into the everyday world of harm reduction programs. This pilot study can serve as a model for clinics and sexual health and harm reduction organizations that wish to expand PrEP to populations at high risk for HIV.

Inside the pilot project

The pilot project involved two groups of nurses. One group worked at a facility in the community that provided an array of harm reduction services, including the following:

Another group of nurses, who were experts in the use of PrEP, worked at a sexual health clinic. At this clinic, after they had screened patients who requested PrEP, the nurses could implement necessary care and provide a prescription for PrEP, if appropriate. Such a prescription had already been approved in advance by doctors through a process called a “medical directive.”

At the harm reduction facility, nurses could then offer PrEP to patients who they felt would benefit from it. If the patient agreed, the nurse at the harm reduction facility completed a patient intake form and drew blood for analysis. The intake form and lab test results were sent to the nurses at the sexual health clinic for their review. They confirmed the eligibility of the patient and sent a prescription for PrEP to the same pharmacy that the patient used to collect their prescribed opioids. Patients visited the pharmacy daily to get their opioids and PrEP. These daily visits enabled the pharmacist to keep track of medication use.

PrEP, opioids and other medications were publicly funded.

Researchers presented an analysis from the first six months of the project, from December 5, 2020 to June 12, 2021.

During the study, a nurse at the harm reduction facility offered PrEP to 42 people and had the following responses:

A brief average profile of participants who were able to accept the offer of PrEP is as follows:

Of the 23 people who agreed to take PrEP, four never initiated it and four others who did initiate it discontinued its use. This left 15 people (eight women and seven men) who continued to use PrEP throughout the pilot project.

None of the participants became HIV positive during the pilot project. Also, none developed kidney injury—an issue that can occur in a small proportion of people who use tenofovir DF + FTC as PrEP.

PrEP for people who inject drugs

The pilot study found that a harm reduction site that offered a safer opioid supply can successfully deliver PrEP to people who need it.

The researchers suggested that harm reduction sites should consider offering PrEP, perhaps through “partnerships with PrEP clinics to maximize the skills and resources of each set of clinicians and decrease barriers to access for marginalized individuals at high risk for HIV acquisition.”

The researchers also stated that “by integrating PrEP into care that is directly related to the lives of people who inject drugs, including establishing linkages to safer opioid supply prescribers and a pharmacy that would dispense daily PrEP along with daily opioid medications, we helped overcome social determinants that impede the health of people who inject drugs, including access to care, cost of medications, and the ability to take and use treatments. In this way, the merger of safer opioid supply and PrEP programs could address major health inequities and decrease both the sequelae of a toxic drug supply (including overdoses) and ongoing HIV transmission.”

The researchers stated that “the established rapport and trust among the safer opioid supply nursing team and safer opioid supply participants likely played a large role in the success of this collaboration […]. People who inject drugs often experience intense stigma, marginalization and criminalization within the healthcare system, resulting in mistrust and difficulties in accessing appropriate and acceptable care. Clients engaged in safer opioid supply had already developed a therapeutic relationship with the [harm reduction] nursing staff, resulting in ease of discussions regarding PrEP initiation and follow-up. Further, the [harm reduction] nurses were able to bring care to the participants in the shelter and supervised consumption site, not only removing the barrier of physical distance with regard to attending a different clinic but also allowing for simplified, comprehensive care in a familiar environment.”

The results from the present study underscore the importance of screening for viral infections such as HCV.

People who take PrEP require regular monitoring and visits to a lab and clinic. Once patients have been established on PrEP, visits to a clinic usually occur every three months. However, researchers found that participants in the pilot project needed to make changes to their appointments, as they were not always able to make regular clinic visits. Some clinic visits had to be repeated a couple of weeks later because nurses were unable to find veins that were usable for drawing blood.

The Ottawa pilot project was able to provide a foundation that demonstrates that integration of PrEP into the range of services offered by a harm reduction facility is possible. This success should spur discussion between clinics and service providers about how to enable such integration and reduce new HIV infections among people who inject drugs.