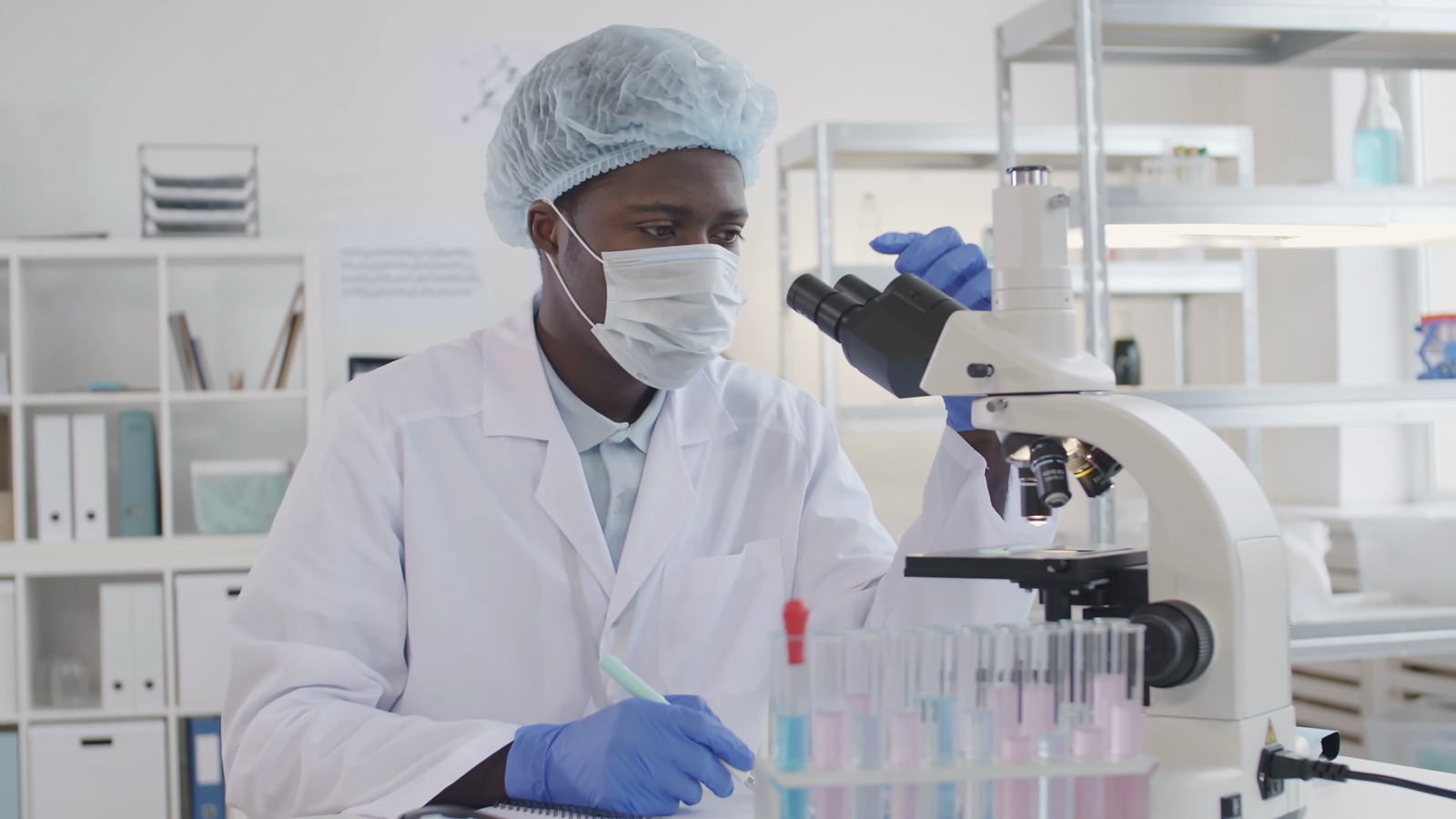 The widespread availability of HIV treatment (ART) has led to dramatic declines in AIDS-related infections and deaths in Canada and other high-income countries. ART is so powerful that researchers expect many ART users will have near-normal life expectancy.

However, this rosy forecast is dependent on several sequential steps, including the following:

Unfortunately, people can fall out of the system at each of these steps and may not progress to the next step.

A team of researchers at the University of Manitoba has been studying issues related to HIV testing, care and treatment. They found that “27% of new HIV diagnoses made in 2016 were in patients with CD4+ cell counts [below the 200 cell/mm3 mark].” This low CD4+ count indicates profound immune deficiency and puts people at high risk for developing life-threatening infections and other complications.

There are several issues posed by people who have severe immune deficiency and who are not aware of their HIV status, as follows:

In an attempt to find where gaps in HIV testing occurred, a team of researchers at the University of Manitoba conducted a study. They found that two years prior to the diagnosis of HIV infection, people sought care for conditions where testing for HIV should have been discussed, offered and initiated.

The research team gathered and analyzed health-related information collected through many different databases. As is standard with studies in Canada, information that could identify individuals was removed. In many of the databases, detailed information on patient health was not available. As a result, researchers had to rely on diagnostic codes and phrases used in databases.

The researchers compared information from two groups of people:

Data from each HIV-positive person was matched with data from up to five HIV-negative people of the same age, gender and region of residence.

A brief average profile of the people who were diagnosed during this period is as follows:

Two years prior to their HIV diagnosis, people who were diagnosed with HIV were more likely to have visited a physician for care. During that time the following broad categories of diagnoses were made:

The researchers stated that these broad diagnostic categories were linked to the following specific conditions (in decreasing frequency):

People with initially undiagnosed HIV infection were more likely to be hospitalized than people who never became HIV positive.

People with initially undiagnosed HIV infection were significantly more likely to have been prescribed the following categories of medicines (in decreasing likelihood):

The present study was not designed to uncover the reasons why opportunities for diagnosing HIV were missed. However, the research team is deeply familiar with healthcare and public health systems in Manitoba and made the following comments and recommendations to improve the situation:

1. “More effective coordination between public health and general practitioners can lead to better navigation of the healthcare system and improved delivery of prevention interventions. Without better coordination, those at highest risk of STIs may continue to be denied access to [HIV] testing, and among those that do [access testing], a proportion may continue to fall through cracks in the healthcare system.”

2. “Strengthening community-based prevention efforts, such as outreach to high-risk individuals and other priority populations, and which focus on health promotion, a more enabling environment and addressing other needs such as housing, mental health and addiction issues may also reduce gaps in prevention.”

3. “Our findings illustrating the higher likelihood of […] mental health conditions among individuals with HIV supports prioritization of mental health services.”

The researchers noted that “Community organizations and primary and public healthcare have historically been underfunded in Canada.” The issue of delayed HIV diagnosis also occurs in other parts of Canada and in the U.S. and Europe.