Is substance use disorder linked to increased cardiovascular disease risk? 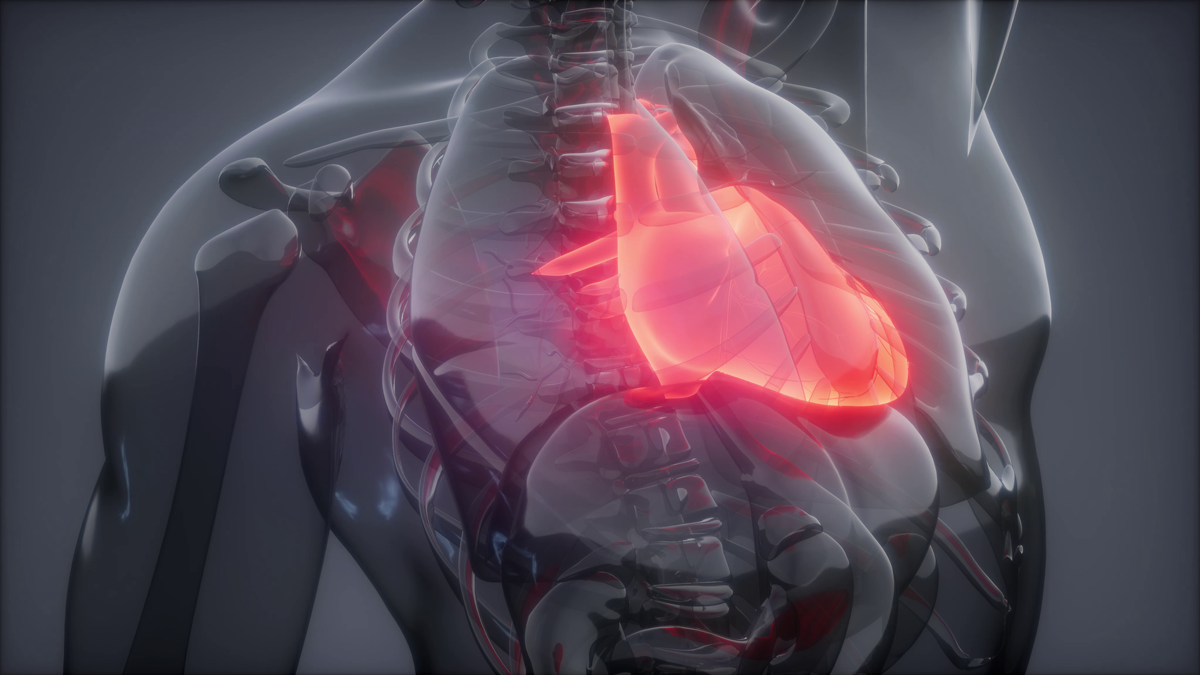 The American Psychiatry Association defines substance use disorder (SUD) in the following way: “SUD is a complex condition in which there is uncontrolled use of a substance despite harmful consequence. People with SUD have an intense focus on using a certain substance(s) such as alcohol, tobacco or drugs, to the point where the person’s ability to function in day-to-day life becomes impaired. People keep using the substance even when they know it is causing or will cause problems. The most severe SUDs are sometimes called addictions.”

However, it is likely that there are other issues important to the overall health of people who use drugs that may have been overlooked and may need more attention in the future.

The researchers monitored more than 600,000 randomly selected B.C. residents and found that people with SUD were almost twice as likely to develop new diagnoses of cardiovascular disease than people who did not have an SUD. People who had opioid use disorder or stimulant use disorder were particularly susceptible to developing cardiovascular disease.

The findings from the B.C. study are broadly in alignment with studies from Denmark, Finland and other countries. The B.C. study underscores the need for clinicians and people with SUD to be aware of the increased cardiovascular disease risk and to take steps to reduce these risks.

This CATIE News article will focus on the prospective longitudinal study, as it can reveal trends over time. Participants were randomly selected—the average age was 45 years and there were about 50% males and 50% females.

Researchers used many administrative databases in B.C. They gathered the data and removed information that would identify participants.

The researchers searched for the presence of 12 different types of cardiovascular disease among participants (for example, heart attack, stroke, abnormal heart rhythm, high blood pressure, heart failure and so on).

Over the course of the study, the researchers found that “people with any type of SUD were more likely to develop a new diagnosis of cardiovascular disease.”

They also found that “people with alcohol, opioid or stimulant use disorder were more likely to develop [cardiovascular disease].”

This association between SUD and cardiovascular disease remained even when researchers considered other factors that had the potential to inadvertently bias their findings (for example, older age, gender, a mental health diagnosis, socio-economic status and so on).

There are reasons that drugs such as opioids and stimulants as well as substances such as alcohol can contribute to cardiovascular disease. Some of these reasons are because of the direct effect of drugs on the heart and blood vessels. Other reasons could arise because of the way that these drugs are taken (smoking or injecting).

No study is perfect

There may be issues with the study’s design that could, in theory, have inadvertently influenced the researchers’ conclusions. For instance, it is plausible that some people with pre-existing mild cardiovascular disease may not have had this condition recorded at the start of the study and their subsequent development of cardiovascular disease appeared to be new.

Hopefully, future analyses will be better able to account for tobacco use. Despite these issues, the study’s size and prospective design are important and support its findings. Associations between SUD and cardiovascular disease risk have been found in other studies in other countries.

The B.C. study underscores the importance of screening for and preventing cardiovascular disease in people with SUD. Also, the American Heart Association has called for more research to improve the heart health of people with SUD.