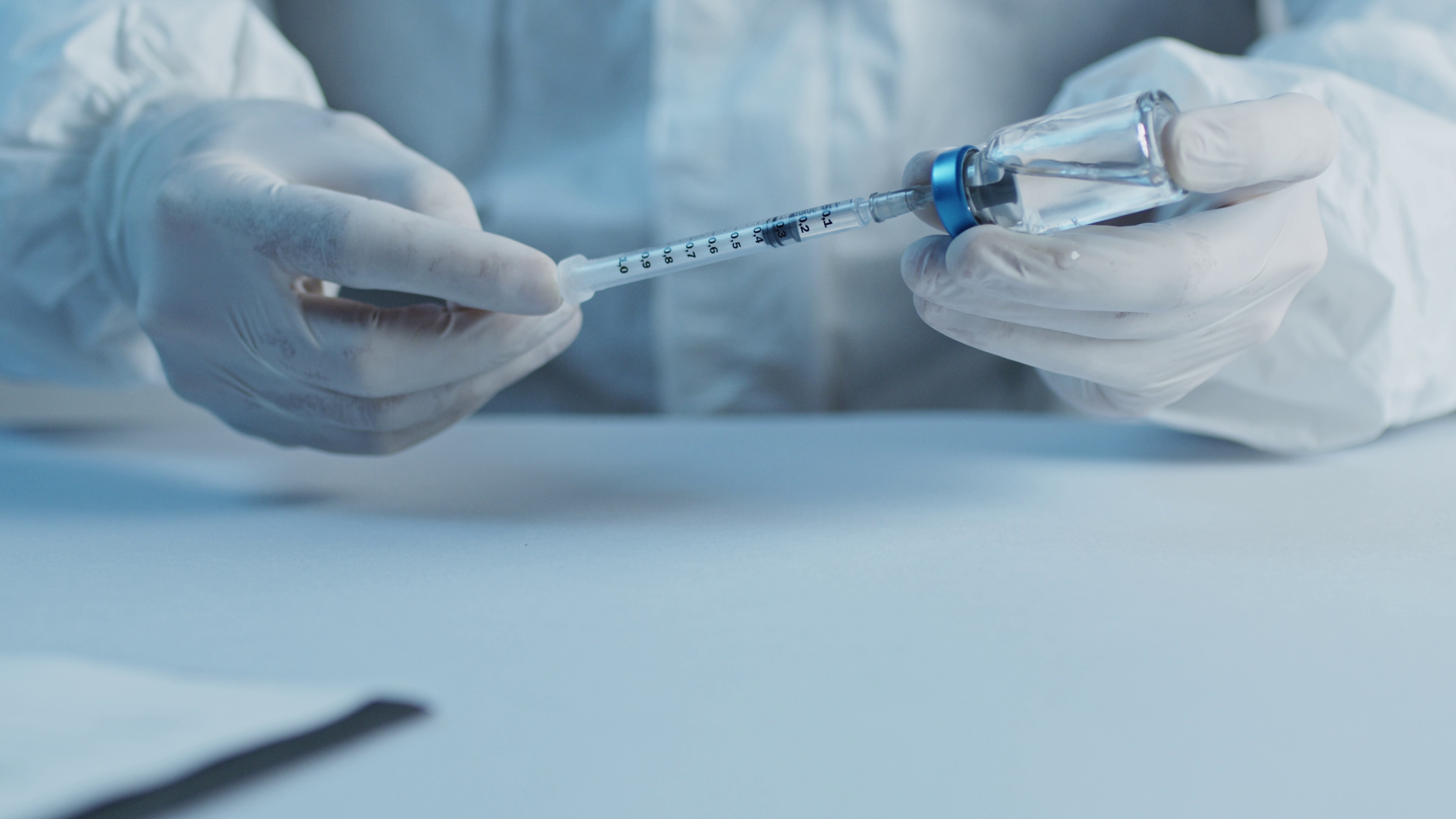 Initial studies of COVID-19 vaccines did not provide detailed analyses of the response to vaccination in HIV-positive people. To address this shortcoming, doctors and scientists around the world are conducting studies.

A team of Canadian researchers at the BC Centre for Excellence in HIV/AIDS in Vancouver and at universities in British Columbia, Ontario and Quebec cooperated in a study to compare the effects of COVID-19 vaccines in people with and without HIV. In this study, participants were generally healthy and those who were HIV positive were all on HIV treatment (ART), 95% of whom had a suppressed viral load (less than 50 copies/mL).

Overall, the study’s results were very promising. High levels of antibodies that attacked SARS-CoV-2 (the virus that causes COVID-19) were found in both HIV-positive and HIV-negative participants one month after receiving the second dose of COVID-19 vaccines. Further research is planned or ongoing to better understand how long the immune response to COVID-19 vaccination persists.

Note that these figures are averages and some people had lower or higher CD4+ cell counts.

Most of the HIV-negative participants were women (67%). On average, they were around 47 years old.

All participants were vaccinated between December 2020 and August 2021.

Most participants received an mRNA vaccine, distributed as follows:

This difference in the distribution of mRNA vaccines between the two study populations arose because a large proportion of the control (HIV-negative) group were healthcare personnel who were prioritized for vaccination. They received mRNA vaccines because at that time the AstraZeneca vaccine was not yet approved in Canada. After Canada approved the AstraZeneca vaccine, a minority of participants received it. However, over the course of the study, the use of this vaccine declined in Canada. Therefore, some people who initially received this vaccine for their first dose were subsequently given an mRNA vaccine for their second dose. In this study, 8% of HIV-positive people received both doses of the AstraZeneca vaccine vs. less than 1% of HIV-negative people.

After one dose of any COVID-19 vaccine, the levels of antibodies that recognized SARS-CoV-2 were significantly lower in HIV-positive people than in HIV-negative people.

However, after participants received their second dose of vaccine, researchers stated that levels of protective antibodies rose “substantially” in all but two people:

In the vast majority of participants, after two doses of vaccine, the levels of antibodies that recognize SARS-CoV-2 were comparable between participants with and without HIV.

Taking many issues into account, the researchers found that participants who had low levels of protective antibodies were likely to have one or more of the following characteristics:

Having a history of a low CD4+ cell count prior to initiation of ART was not associated with a poor immune response to vaccination among HIV-positive people.

According to the researchers, HIV-positive people who are “receiving stable ART, who had suppressed viral loads and who have CD4+ T cell counts in the healthy range generally mount robust [antibody-based] immune responses to COVID-19 vaccines.”

The researchers noted that factors such as older age, having a higher number of chronic health conditions and what type of vaccines a person got were all more important than HIV in determining the strength of a person’s immune response to the COVID-19 vaccines. It is important to note that 99% of participants with HIV in the study mounted an immune response after receiving two COVID-19 vaccine doses.

In their initial release of data, the researchers did not directly assess the ability of the vaccine-induced antibodies to attack SARS-CoV-2. However, this data will be released soon. The antibodies they studied are very likely the ones needed to stop SARS-CoV-2 from causing infection and complications.

The present study is a good first step in exploring the immunological effects of COVID-19 vaccines in people with HIV. Additional research is necessary to explore the effect of these vaccines in HIV-positive people in Canada who:

Note that the present study focused on antibody levels. COVID-19 vaccines also help train T-cells to attack SARS-CoV-2. This provides an additional level of protection from the virus. The researchers plan to study T-cell responses and other immunological and virological issues in the future. They plan to continue to follow the study participants over time to see how long immune responses incited by vaccination last.

We thank Professor Zabrina Brumme, PhD, at Simon Fraser University and the BC Centre for Excellence in HIV/AIDS, for her helpful comments and expert review.