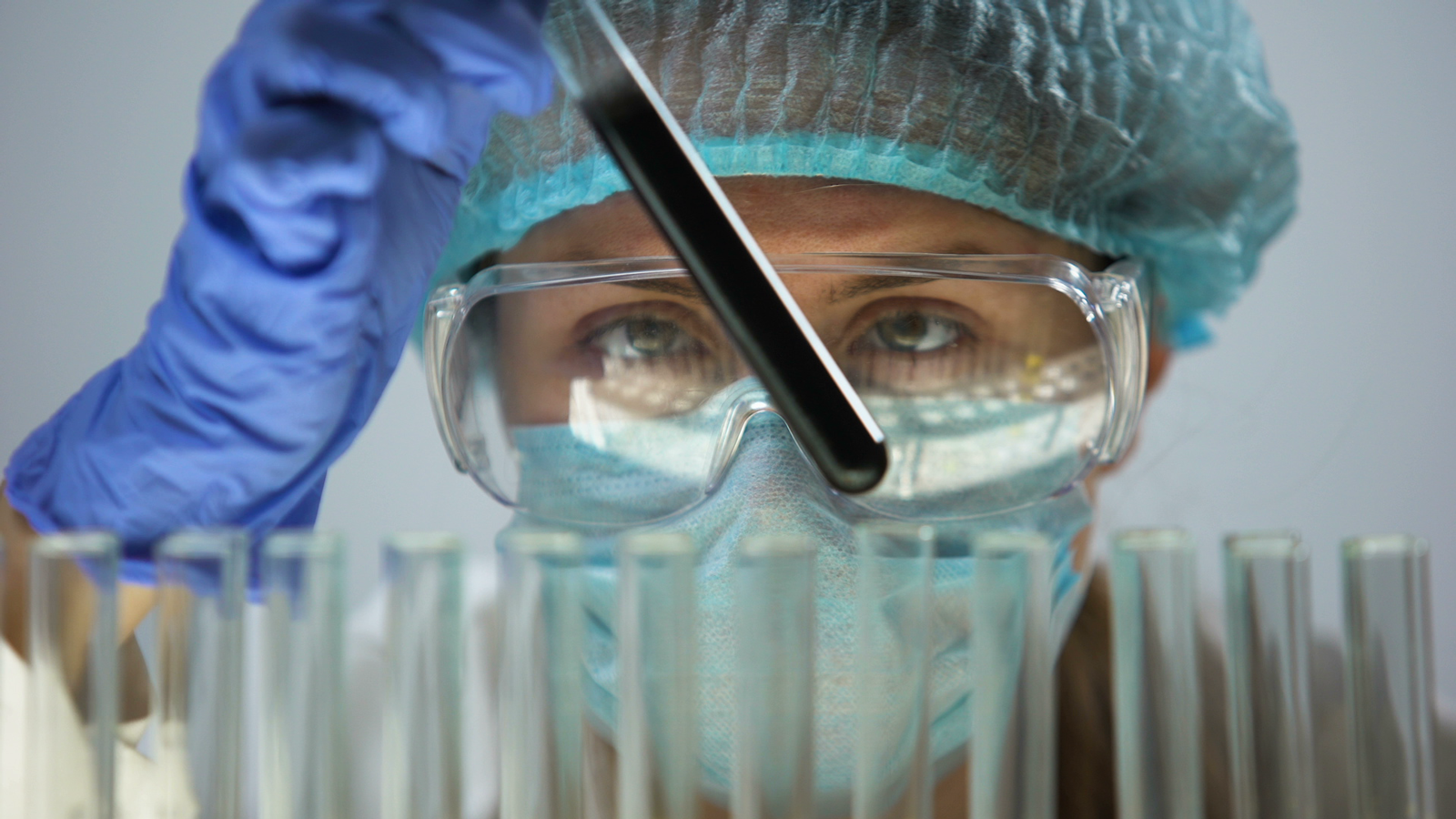 Canada has been undergoing a surge in syphilis cases. Affected populations include gay, bisexual and other men who have sex with men; heterosexual men and women; and infants born to parents who have syphilis. Initial symptoms of this sexually transmitted infection (STI) can be minor, usually a small painless sore or lesion, and can be missed if they occur inside the body. The germs that cause syphilis quickly spread within the body and infect key organ-systems, including the eyes, brain, heart and blood vessels, kidneys, liver and bones. If left untreated, syphilis can eventually cause serious complications in adults and in the fetus of an infected person during pregnancy. Syphilis can be diagnosed with a simple blood test. Sexually active adults require regular testing. The vast majority of people can recover from syphilis after a course of treatment. As with many other conditions, the earlier that syphilis is diagnosed and treated, the better the outcome. People can become reinfected with syphilis after treatment, so some sexually active adults require frequent testing.

A team of researchers in Alberta has found that people who are imprisoned generally experience higher rates of STIs than people outside of prisons. As in many parts of Canada, Alberta has been experiencing a surge in syphilis cases. In 2020, Alberta Health Services estimated that 20% of the province’s syphilis cases occurred among people in prison.

The majority of STIs that were uncovered by testing were not causing symptoms. However, if left untreated, STIs can lead to serious complications. Therefore, this finding of people testing positive and having no symptoms underscores the importance of STI screening (in prisons and elsewhere). The study found that opt-out screening upon admission to a short-term prison is feasible and results in a high rate of STIs that are uncovered.

A total of 2,906 people (2,203 men and 703 women) were admitted to the prison during the study (March 2018 to February 2020). The vast majority of STI tests were done on an opt-out basis (97%). According to the researchers, a small proportion of people were not offered testing due to what the researchers referred to as “operational constraints” (these were not specified).

Out of the 2,906 people admitted to the facility, 31% consented to and underwent STI testing. Of these people, 97% underwent testing for four STIs: chlamydia, gonorrhea, syphilis and HIV.

Here are the proportions of positive tests per STI:

In general, the researchers found higher rates of positive STI results in women than in men. People aged 18 to 25 years were most likely to test positive for STIs versus older people. As indicated in the list above, syphilis was the most common STI diagnosed.

The Alberta researchers found that implementing opt-out STI screening for people who stayed in prison for a short time was feasible and associated with high rates of treatment and completion of treatment (for chlamydia, gonorrhea and syphilis).

The researchers stated that “nearly half” (47%) of people who were offered STI testing and who subsequently tested positive had symptoms of an STI. However, prior to imprisonment, these people had not accessed STI testing in the community. Conversely, more than half of the people who tested positive for an STI in the study were symptom free. Many STIs can initially have minor or no symptoms. However, over time they can cause serious complications. This is why regular screening for STIs is important for sexually active people.

The importance of STI testing

The researchers stated that short-term correctional facilities “are a critical venue for public health to intensify STI screening for several reasons,” which they listed as follows:

The researchers suggested that “implementing nurse prescribing for chlamydia/gonorrhea treatment” could speed up the time from a positive test result to initiation of antibiotics.

They also suggested that introducing rapid STI/HIV tests within prisons could shorten the time between testing, initiation and completion of treatment (the latter in cases of common STIs).

The researchers suggested that it is possible that the relatively low rate of acceptance of an offer of STI testing was due to factors such as the following:

The researchers did not provide information about the ethno-racial composition of the study population. However, they stated that “Indigenous people are over-represented in Canadian correctional facilities, and Indigenous people have faced historical trauma and stigma utilizing the health care system. Addressing care in a culturally competent and trauma-informed manner is critical to their engagement in care.”

Responding to Syphilis in Canada – Government of Canada