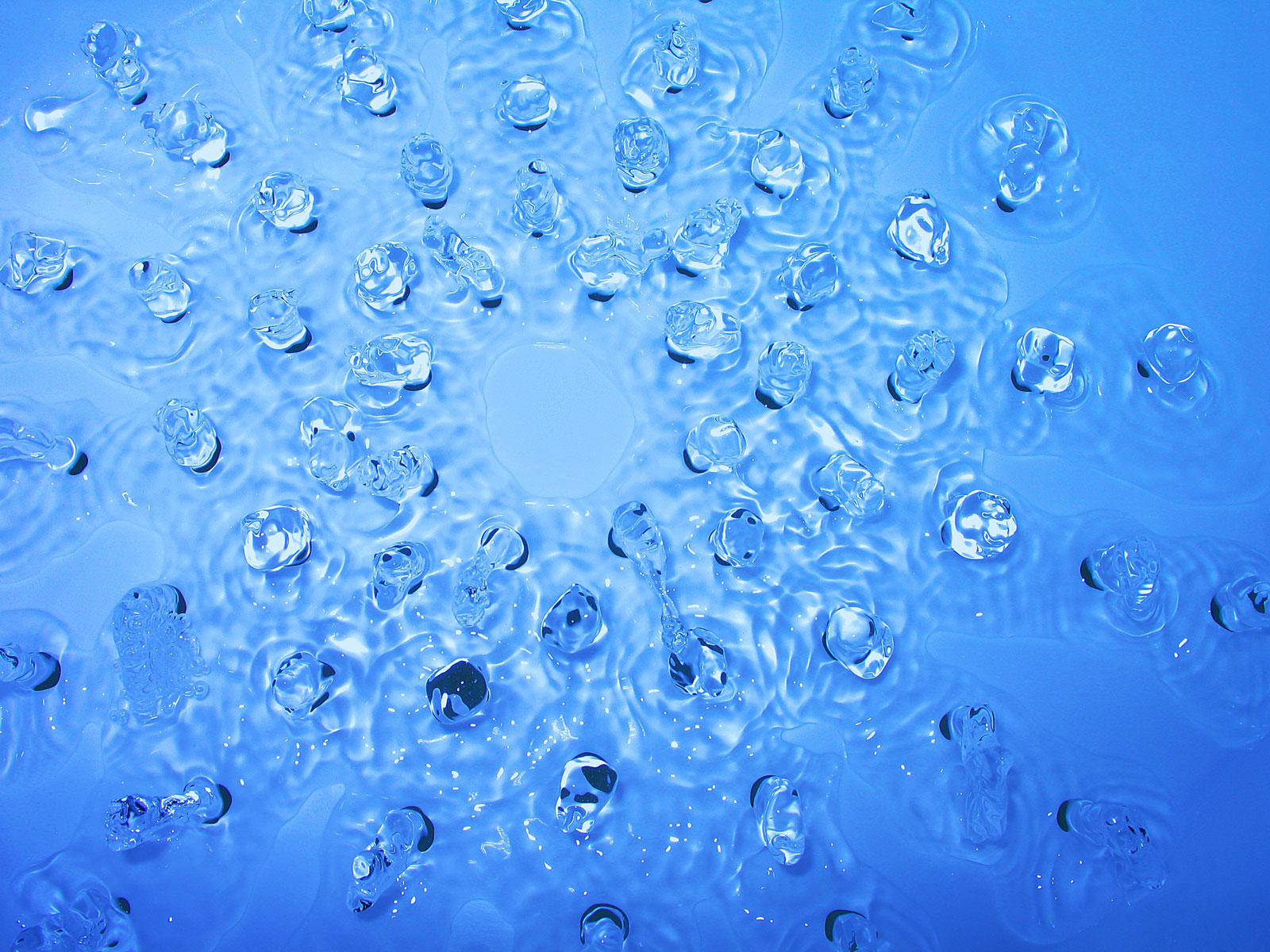 What is the Program?

Virgin Bathhouse Tours is a community skills-building program based at the AIDS Committee of Toronto (ACT) in partnership with Toronto bathhouses. The tours—which occurred in three stages over 3.5 to 4 hours—were designed to help gay, bisexual and MSM who expressed interest in going to bathhouses to make informed choices about visiting these establishments, participate safely in sexual activity on their premises while enhancing their enjoyment of the bathhouse experience, and communicate more effectively with other patrons to better negotiate safer sex without sacrificing pleasure. The program, which was open to both HIV-positive and HIV-negative men, has not been offered since 2009, but may be offered again as resources permit.

Why Was the Program Developed?

Men who have sex with men—whether gay, bisexual or questioning—are faced with a wide variety of options for sexual expression, including gay bathhouses (or saunas). These businesses provide an environment where gay and other MSM (whether they identify as gay or not) can meet socially and sexually, making bathhouses a potentially safer alternative to finding sex in public places (parks, washrooms, etc.) as well as a unique setting in which to provide education to gay, bisexual and MSM.

Men who have only recently been introduced to the bathhouse setting are often not fully equipped with the knowledge and experience to make the most informed choices about healthy sexual activity in this environment.

Through their outreach activities, ACT staff and volunteers routinely engage men in conversations about health and wellness with the purpose of encouraging the safest sexual encounters possible. In the process, ACT identified three key issues:

An informal overview of gay men’s outreach programs in North America and the UK indicated to ACT that while some organizations had conducted information sessions for gay men in public sex spaces, a program to specifically familiarize men with bathhouses with the purpose of increasing resiliency and empowerment did not yet exist.

To fill the gap, the gay men’s health program staff at ACT designed a three-part tour agenda based on the peer-led approach to workshops ACT had perfected while designing and delivering sex-positive programs for gay and bisexual men in Toronto.

How Does the Program Work?

To achieve its goals, ACT needed to successfully engage a bathhouse and arrange access to its space. Through its ongoing long-term outreach efforts, ACT had already established strong and long-standing relationships with a number of bathhouses in Toronto. Working within this context, the gay men’s program coordinators developed a short proposal for what they hoped to develop and pitched it to local bathhouse owners.

The proposal included the following components:

To raise broad awareness about the tours and to reach participants, the Virgin Bathhouse Tours staff developed an ad, which promoted the tour as sexy and fun while clearly indicating it was an educational event and not a “sex party.” ACT promoted the tour on its website, in local gay print publications and in gay venues, bars and bathhouses. Men who were interested in participating were asked to call the ACT program coordinator, who qualified participants and scheduled tour dates.

Each Virgin Bathhouse Tour took the form of a three-stage workshop involving the participation of 10 to 15 men.

Facilitators established a safe workshop environment with a 45-minute ice-breaking Q&A session led by one trained staff person and one volunteer. This session provided an opportunity for men to meet each other and ask questions in a neutral space before they toured the potentially intimidating space of the bathhouse. Facilitators also reminded participants at this stage that the tour was not a sex party and that clothing was not optional!

During the tour, participants visited different areas of each venue, were given quick tips for becoming acclimatized to the environment, talked about STIs (including HIV) and participated in fun and informal role-playing activities related to “cruising” and negotiating safer sex. During the visit, facilitators ensured that participants were respectful of bathhouse patrons.

“When a guy walks into a bathhouse, he might feel like people are rating him on his body—and they often are! This can be challenging to deal with; learning to manage rejection (how to give rejection and how to get it) is not easy. It requires confidence. On a tour it is important to discuss how to be respectful of others and how a rejection to one’s self may not be personal.” –John Maxwell, ACT

To provide closure to participants, the facilitators and participants returned to the neutral space where the tour began for a 30- to 40-minute debrief to discuss what they liked and did not like about the experience as well as any lingering questions or concerns. Participants were given a Handy Dandy How-To Handbook on “cruising” as a take-away resource. Please see the Program Materials section to download this resource.

ACT partnered with the Centre for Spanish Speaking Peoples (CSSP) to deliver the tour more effectively to Spanish-speaking men and with Asian Community AIDS Services (ACAS) to deliver the tour more effectively to men from East Asian and South East Asian communities. In both cases, the tours were offered in English, facilitated by one staff member from ACT and one from the partnering agency (with simultaneous translation provided in some cases). Both partner organizations actively promoted the program and recruited participants.

Two facilitators who are:

Not including staff time, it cost ACT approximately $600 to run one tour:

Often, only larger cities in Canada have bathhouses catering to gay and bisexual men. While ACT has long-standing positive mutually beneficial relationships with many of the bathhouses in Toronto, some bathhouses are less interested in partnering with an AIDS service organization. It is often necessary to spend a great deal of time forming a relationship with a sex-on-premises venue. Even after such a relationship has been formed, the staff of a bathhouse may change and the new manager may not understand the rationale for the program, resulting in the need for new negotiations.

No formal evaluation of the Virgin Bathhouse Tours was conducted; however, the program was immensely popular and the responses observed by the program manager and coordinators were overwhelmingly positive.

Based on comments from participants during the Virgin Bathhouse Tours, ACT believes that the project has successfully changed some participants’ attitudes toward bathhouses, increasing their capacity to have safer sex in a bathhouse environment. Nevertheless, facilitators acknowledge that they are limited in their ability to measure how long this positive effect will last and how the skills gained on the tour actually play out in bathhouse interaction.

The men who participated were not followed up with due to concerns from participants about sharing highly personal bathhouse experiences. In the event that the program is reinitiated, ACT may query new participants to ask them if the topics to be covered in the program remain relevant and if any topics should be added or expanded upon.

For more information on the Virgin Bathhouse Tours, please contact: