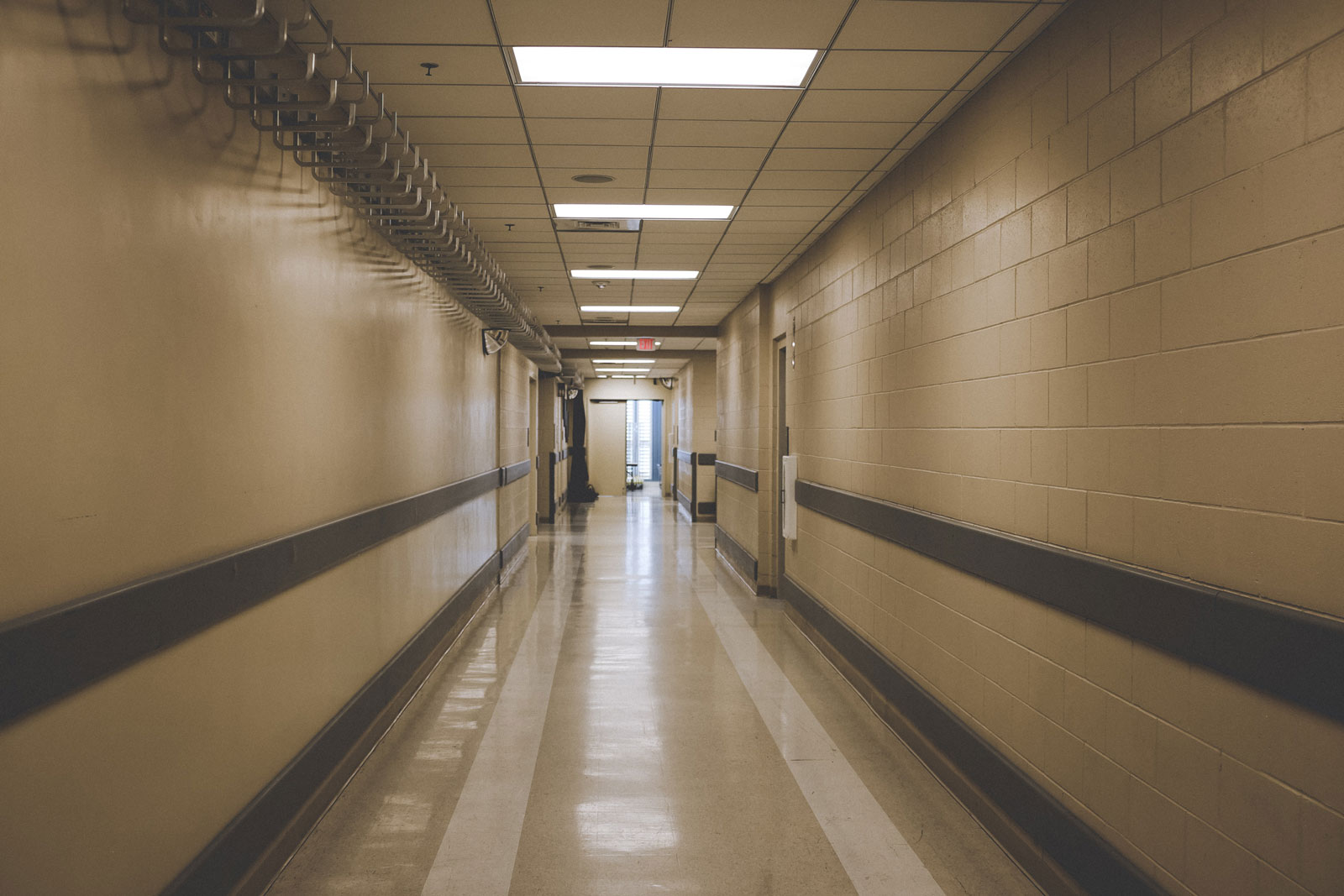 What is the Program?

The overdose prevention site (OPS) at St. Paul’s Hospital (operated by Providence Health Care) offers a non-judgmental and safer place to use drugs in the West End of Vancouver. In addition to overdose management and monitoring, the OPS offers a variety of harm reduction services (e.g., sterile injection supplies, safe disposal of needles, drug testing). The OPS is located on the grounds of St. Paul’s Hospital and serves hospital inpatients as well as members of the West End community.

Vancouver Coastal Health (VCH), the local health authority, funds the project through funding available in response to the overdose crisis. VCH contracts with RainCity Housing for the day-to-day management of the site, as RainCity has previous experience running an OPS in Vancouver.1 Providence Health Care provides the space on the hospital grounds as well as facilities management (e.g., garbage disposal).

The OPS opened on May 8, 2018, and is the first OPS in Vancouver outside of the Downtown Eastside. The site originally opened in a walled tent in a St. Paul’s Hospital parking lot and has since moved into the basement of a building on the St. Paul’s Hospital campus.

Why Was the Program Developed?

British Columbia, like many parts of Canada, is in the midst of an opioid overdose epidemic. In BC, there were over 1,400 deaths in 2018 due to opioid overdoses.1 Given that a high percentage of inpatients at St. Paul’s Hospital were actively injecting substances and there had been multiple overdoses within the hospital, it was determined that the hospital campus would be a good site for an OPS.

How Does the Program Work?

The OPS currently operates out of a room in the basement of a building on the St. Paul’s Hospital campus. People can visit the site between 11:00 am and 11:00 pm, 7 days a week. Peer workers, support workers and a manager staff the site. A renovation of the OPS space was completed in early 2019 through funds supplied by Providence Health Care. Inpatients can find the site using signage within the hospital and through hospital staff. The OPS has been publicized outside of St. Paul’s Hospital largely through word of mouth.

The OPS currently offers safer drug use facilities for up to four users at a time, and it is hoped that it will be possible to increase the number of booths from four to six in the near future. The space also includes a desk for staff and an area for users to sit after consumption (i.e., a “chill out” space). There is ongoing work to make the space more inviting for clients.

In a typical visit, a service user will enter the site and obtain the supplies (e.g., needles, alcohol swabs, filters, sterile water, cookers) that they need before proceeding to one of the four booths. Booths include a chair, table and sharps disposal bin. The post-consumption “chill out” space is monitored by staff and provides an opportunity for staff to interact with service users and make referrals to services, if required. There is no time limit on how long service users can stay at the site and the site can be used with a companion.

Some service users visit the site only to obtain supplies and leave. While the site provides safer inhalation supplies, it does not have facilities for safer inhalation on site. If service users want to smoke their drugs, they can obtain supplies and are encouraged to inform staff where they are going. They are then encouraged to check in with staff afterwards.

Since the OPS is not directly linked to hospital services, discussions with BC Ambulance had to take place to ensure that they were aware of the site and could respond in the case of an emergency.

The start-up cost of the OPS when it was located in the walled tent was approximately $5,000, including the booths, tent, furniture, electrical cords and floor mats. The ongoing monthly total cost for the current (indoor) site is $19,876, most of which is staffing costs.

There have been 18 overdose events, with 16 naloxone administrations and seven transfers to the emergency department.