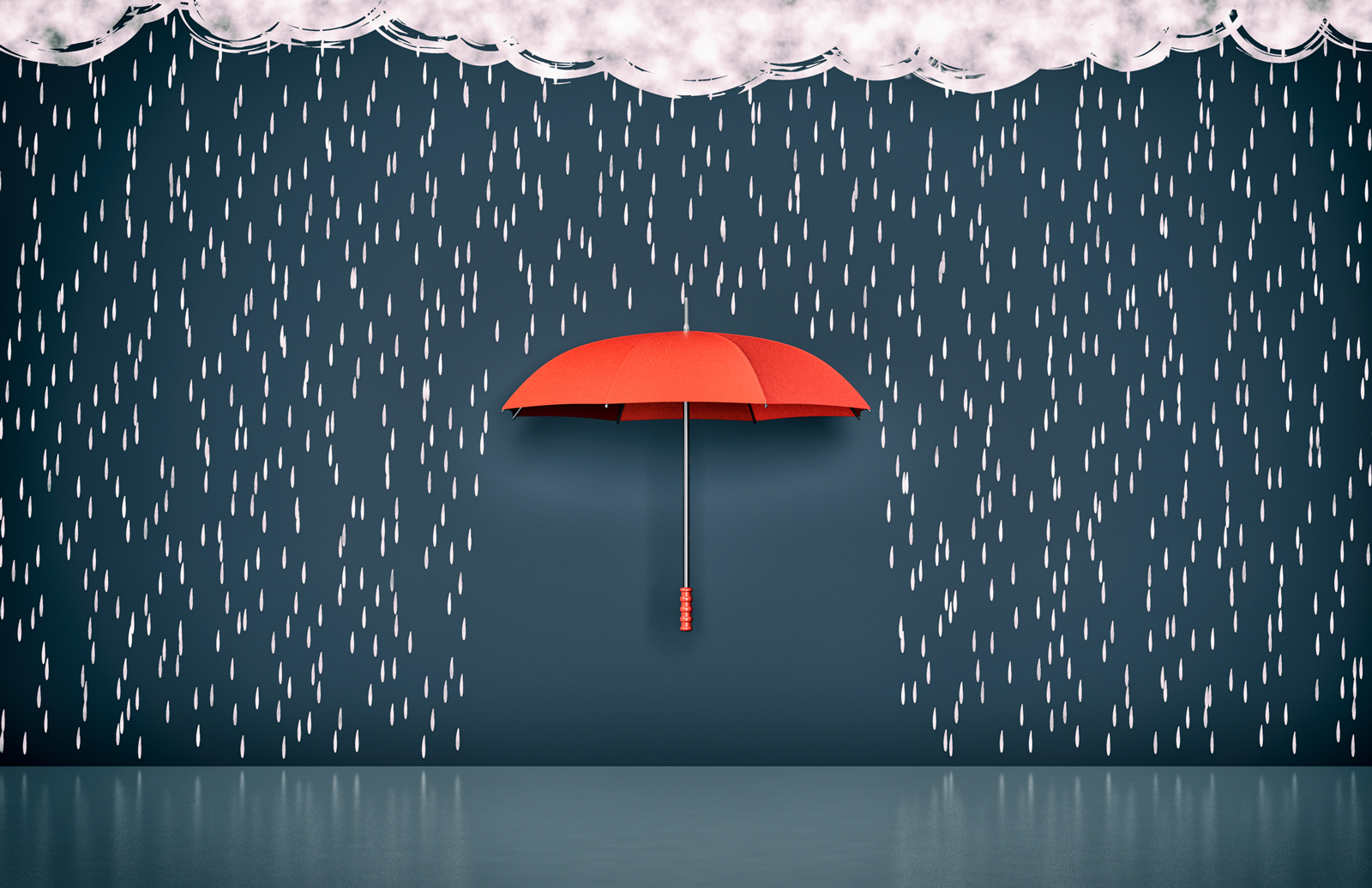 The safer opioid supply (SOS) pre-exposure prophylaxis registered nurse program (SOS PrEP-RN) provides access to a nurse-led PrEP program for people who use drugs through a partnership with an SOS program in Ottawa. The SOS program operates within a supervised consumption site and homeless shelter. Overall, 55% of those who were offered PrEP through the program accepted it and 65% of those who started PrEP continued to engage with PrEP for at least six months. The program demonstrated that offering PrEP through an SOS program can be an effective way to expand PrEP access to people who use drugs.

The SOS PrEP-EN program integrated a nurse-led PrEP program within an SOS program to provide access to PrEP for people who use drugs. SOS PrEP-RN was an expansion of an existing PrEP-RN program that was developed to facilitate rapid initiation of PrEP for anyone at high risk for HIV in Ottawa. To date, almost all people reached through this program have been gay, bisexual or other men who have sex with men. To expand access to PrEP for people who use drugs, the PrEP-RN program partnered with an SOS to provide rapid access to PrEP.

Through the SOS PrEP-RN program, current clients of the SOS program were approached by a front-line nurse working in the SOS program to explain PrEP and ask if they were interested in starting PrEP. If they were interested, the SOS nurse immediately began the intake process (e.g., assessments, blood work, PrEP counselling). The intake form and all laboratory results were reviewed by the PrEP-RN team. If the person was eligible for PrEP, prescriptions were sent to pharmacies where SOS medications were dispensed. People received PrEP medication daily with their SOS medications. Pharmacies were selected on the basis of their accessibility to program participants (e.g., close to where they live and open 16 hours per day, 7 days per week).

From December 2020 to June 2021, 42 people were offered PrEP through SOS PrEP-RN and 55% (23 people) accepted it and completed the intake process. Ten people declined PrEP (had no perceived risk for HIV or wanted to see their doctor) and nine were ineligible (already had HIV or were unable to accept PrEP because of mental health issues).

Of the 23 people who accepted PrEP, four (17%) did not initiate PrEP, four (17%) discontinued PrEP and 15 (65%) continued PrEP. Among the 15 participants who remained engaged with PrEP, 14 tested positive for a past exposure to hepatitis C. Ten of those people tested positive for an active infection and eight of those started hepatitis C treatment.

Follow-ups were conducted at one, three and six months in accordance with Canadian guidelines on PrEP management. Eleven participants completed their PrEP follows-ups; six of these people had delayed follow-up appointments and required medication extensions. Delays in follow-up appointments were commonly due to challenges obtaining serology, such as labs not being open at the times when participants engaged with the program and difficulties with venous access. This meant that people often had to return for serology.

No participants discontinued PrEP because of impaired kidney function. Fifty-five percent of patients met the requirements for remaining adherent to PrEP (i.e., never missing three or more consecutive doses of PrEP). No one tested positive for HIV while engaged in the program.

What does this mean for service providers?

People who use drugs are an underserved population for PrEP. This approach demonstrates a way to expand PrEP access to people who use drugs. Although the study sample size was small, the program showed that by integrating PrEP within a location where people already access services (e.g., a safer supply program), people who use drugs were able to start and stay on PrEP.

Flexibility in terms of the timing of PrEP follow-up appointments may be needed to accommodate the needs of people who use drugs. This does not mean that PrEP follow-up guidance should not be followed but rather that it is necessary to acknowledge and work to address the potential challenges of requiring four follow-ups per year, to ensure ongoing engagement of this population.

Lastly, this approach demonstrates the importance of hepatitis C screening and referral to care, as the majority of people who engaged in PrEP through the program tested positive for hepatitis C.