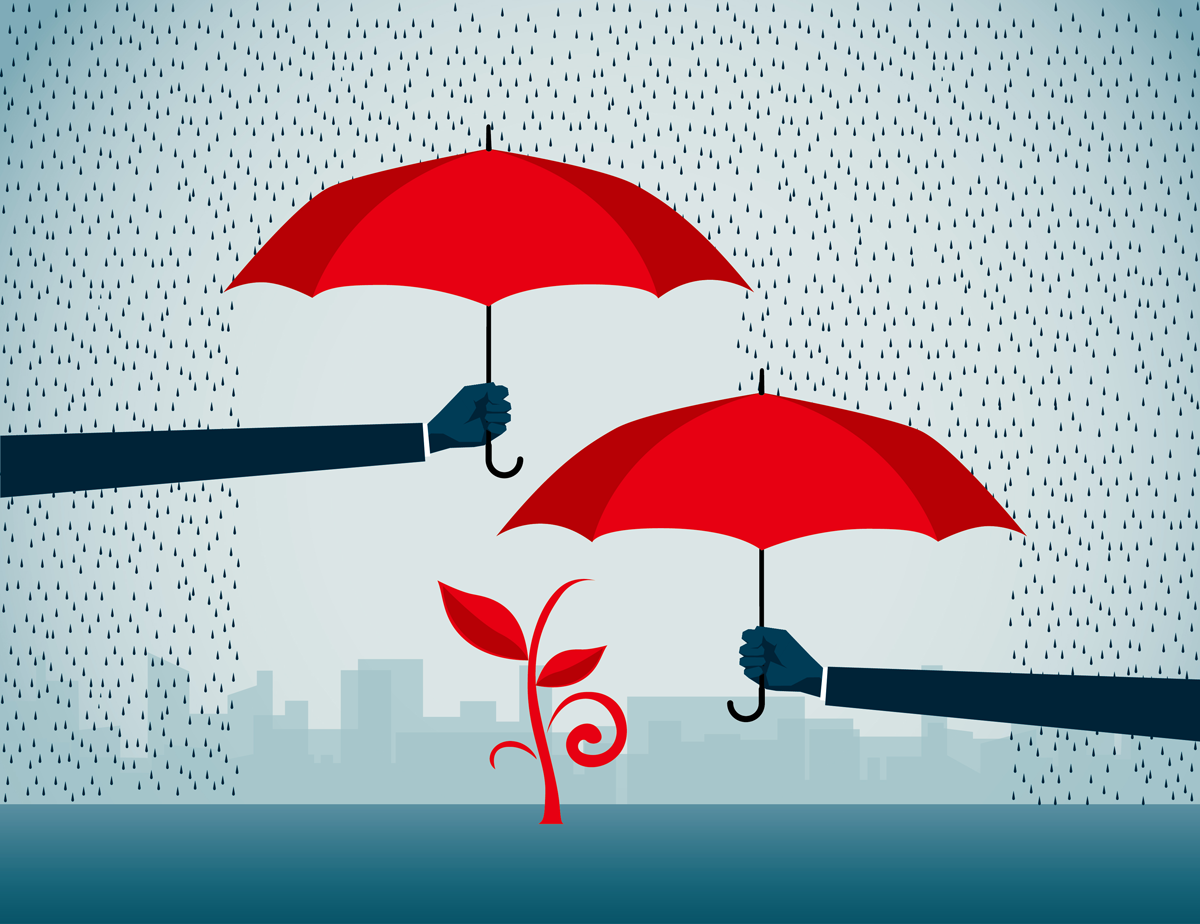 PrEP stands for pre-exposure prophylaxis. PrEP is a highly effective HIV prevention strategy that HIV-negative people can use to lower their chance of getting HIV. Use of PrEP involves taking antiretroviral (anti-HIV) drugs and having regular medical appointments for monitoring and support.

The PrEP cascade describes the stages of engagement with PrEP as an HIV prevention strategy. It is similar to the HIV care cascade, which describes the stages of engagement in HIV care from testing and diagnosis to successful treatment outcomes. The stages of the PrEP cascade vary but generally move from an awareness of PrEP for HIV prevention to deciding to use PrEP, accessing PrEP and starting and being adherent to a PrEP regimen.1,2,3,4,5 Examining engagement along the PrEP cascade can help us understand barriers to PrEP use, including health system barriers such as lack of knowledge among healthcare providers, and develop programs and services to overcome these barriers.

This article summarizes a systematic review that used key variables from the PrEP cascade to examine PrEP use among people who inject drugs.6

PrEP and people who inject drugs

PrEP is just one of the approaches to prevent HIV transmission among people who inject drugs: it should be used alongside community-based harm reduction approaches such as needle and syringe distribution programs and safer consumptions sites.

The systematic review looked at PrEP use among people who inject drugs by examining six variables that reflect different stages along the PrEP cascade:

Twenty-three articles were included in the review. A study was included if it presented quantitative or qualitative findings on one or more of the six variables and included results for people who inject drugs in the United States. All of the studies were published between 2013 and 2020. Most of them involved participants who had reported injecting drugs within the past six months and were currently on methadone.

What is the engagement of people who inject drugs with PrEP?

Awareness of PrEP as an HIV prevention strategy

Knowledge of PrEP includes knowing specific information about PrEP such as the effectiveness of PrEP at preventing HIV transmission and how PrEP is taken. Five studies examined PrEP knowledge among people who inject drugs. Less than 40% of participants in these studies reported PrEP knowledge.

Perception of one’s own risk for HIV

The use of PrEP and other HIV prevention strategies is affected by a person’s self-perceived risk for HIV. Five studies examined the HIV risk perception of people who inject drugs. In these studies, 1.1% to 66% of participants perceived themselves to be at risk for HIV.

Willingness to use PrEP for HIV prevention

Eleven studies examined participants’ access to HIV-related services. In nine of these studies, community-based organizations, needle and syringe distribution programs and addiction treatment services were the primary places where participants accessed HIV prevention services (i.e., where PrEP services could be available). Only one study looked at where people were accessing PrEP. This study found that 55% of people on PrEP and methadone maintenance were prescribed PrEP in the addiction treatment setting, with an additional 14% reporting they got it from a mobile health van.

In a single study, among people aware of PrEP, only 18.4% of people who inject drugs had discussed PrEP with a healthcare provider.

Finally, 86% of the participants in the single study that examined preference for HIV testing reported that they would rather access HIV testing in a needle and syringe distribution programs than in a sexually transmitted infection (STI) program.

Starting and adhering to PrEP

Adherence is key to the effectiveness of PrEP, but no studies that measured PrEP adherence in this population were included in the review.

This systematic review demonstrates that more work is needed to engage people who inject drugs with PrEP, including increasing their awareness of PrEP, PrEP knowledge, willingness to use PrEP, access to PrEP and PrEP use and adherence. Research shows that there is a willingness to use PrEP among people who inject drugs but that overall PrEP use is low.

When considering PrEP use among people who inject drugs, it is also important to be aware of additional factors that affect PrEP engagement.

When considering this review, it is important to remember that:

Systematic reviews are important tools for informing evidence-based programming. A systematic review is a critical summary of the available evidence on a specific topic. It uses a rigorous process to identify all the studies related to a specific research question. Relevant studies can then be assessed for quality and their results summarized to identify and present key findings and limitations. If studies within a systematic review contain numerical data, these data can be combined in strategic ways to calculate summary (“pooled”) estimates. Combining data to produce pooled estimates can provide a better overall picture of the topic being studied. The process of pooling estimates from different studies is referred to as a meta-analysis.

Erica Lee is CATIE’s manager, website content and evaluation. Since earning her Master of Information Studies, Erica has worked in the health library field, supporting the information needs of frontline service providers and service users. Before joining CATIE, Erica worked as the Librarian at the AIDS Committee of Toronto (ACT).