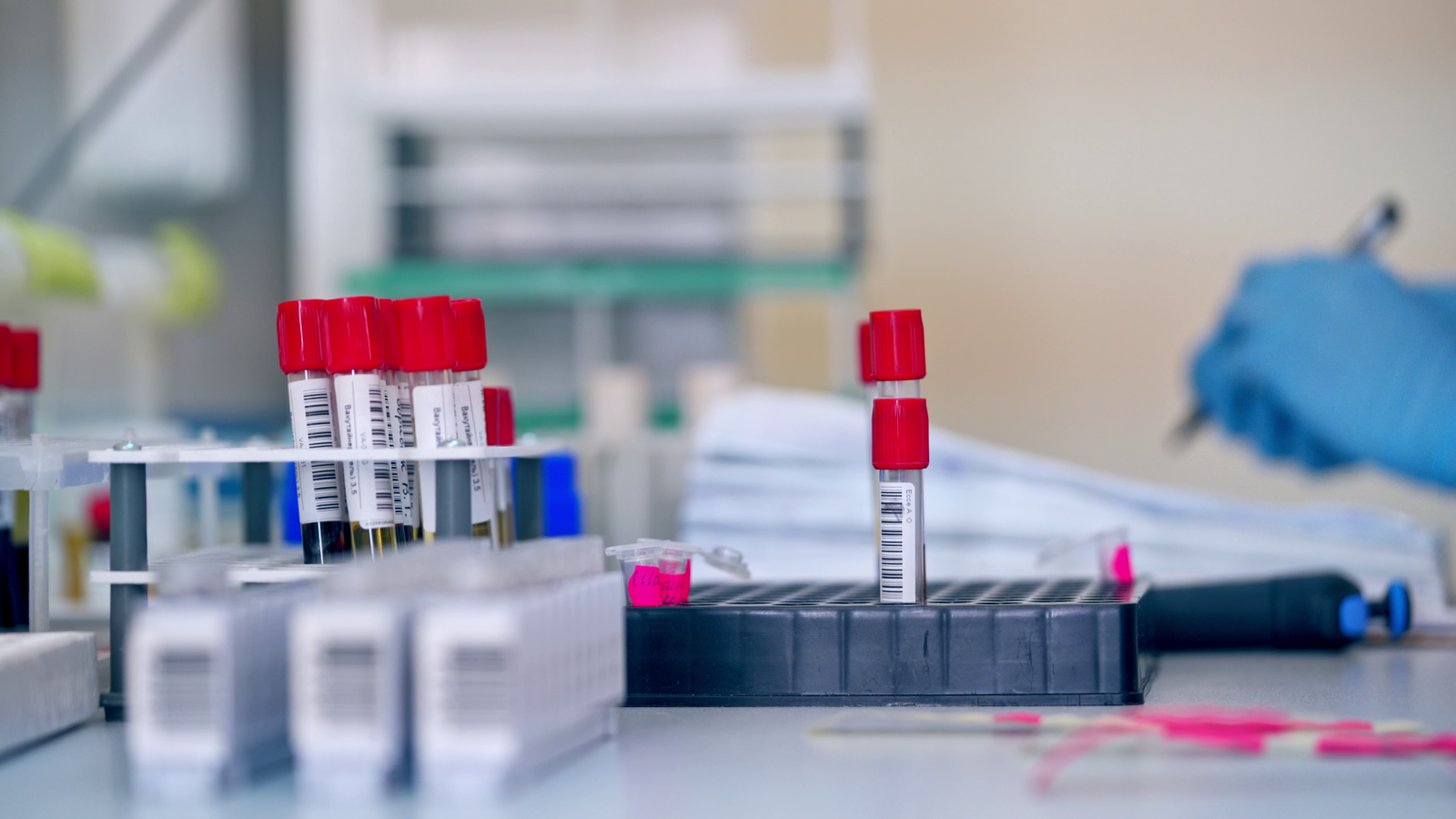 Many episodes of sexually transmitted infections (STIs) can be initially symptom free. For instance, the germs that cause syphilis can initially cause a small painless sore or lesion. If this occurs inside the ano-genital tract or mouth, it can go unnoticed. The germs that cause syphilis then spread further in the body to vital organs and tissues such as the eyes, brain, heart and blood vessels, kidneys, liver and bones. Eventually, this can lead to serious complications in the affected person and in the fetus during pregnancy. In the vast majority of people, a course of treatment can cure syphilis and other STIs. However, reinfection with syphilis (and other STIs) can occur in the future, so some sexually active people require frequent testing for STIs, including syphilis.

If left untreated, syphilis can eventually cause serious complications in adults and in the fetus of an infected person during pregnancy.

In Canada, rates of STIs, particularly syphilis, have been increasing significantly over the past decade. Populations affected by the increase in syphilis include: gay, bisexual and other men who have sex with men, heterosexual men and women, and some babies whose mothers had syphilis during pregnancy.

A team of researchers in Switzerland analyzed data collected from more than 10,000 people with HIV over a period of two years. The researchers found that 1,634 new episodes of STIs were detected in 1,029 people (some people had more than one infection). The most common STIs were chlamydia, gonorrhea and syphilis. What’s noteworthy is that 35% of STIs were new cases of syphilis. Although men who have sex with men (MSM) who were younger than 50 years were only 21% of the study population, researchers found that 61% of STIs occurred in this population. In addition to MSM, the study found that people with a history of what the researchers called “occasional [sexual] partners” and others who disclosed injecting drugs were at heightened risk for having an STI in the study. Overall, 51% of cases of STIs were symptom free.

The researchers stated that interventions that are tailored to the different sub-groups previously mentioned (who are at high risk of STIs) are needed.

A team of researchers from 22 hospitals and clinics in the community conducted the study, which took place between April 2017 and November 2019. The researchers stated that they did not consider analysing data from 2020 on because it is likely that the COVID-19 pandemic would have disrupted people’s access to STI testing and treatment, as well as their ability to meet sexual partners.

The researchers analysed data from 10,140 people with HIV whose average profile at the start of the study was as follows:

Overall, at least 10% of participants (1,029) had an STI. The most commonly diagnosed new STIs were as follows:

(Note: Some people had more than one STI diagnosed.)

Symptoms or no symptoms

As mentioned earlier, many STIs can be initially symptom free. In the present study, researchers found that about half of the STI diagnoses (51%) were in people who did not have symptoms.

Among the three most commonly diagnosed STIs, the following proportions of cases occurred without symptoms:

Statistical analysis found that the following sub-populations within the study were at heightened risk for STIs:

Symptom free does not mean no STIs

The researchers found it noteworthy that, overall, nearly half of STIs were not associated with symptoms. They stated that this finding “underscores the need to implement STI testing that is not limited to [people with] symptomatic infections.”

A recent study in New York City with nearly 2,500 men found that men with HIV were at heightened risk for syphilis compared to men without HIV. The study did not find differences in the distribution of other STIs between the two groups of men.

A much larger European study of about 279,000 MSM found that rates of syphilis increased significantly between 2010 and 2017. The researchers with that study stated that “syphilis cases are concentrated in three MSM population groups: HIV-diagnosed, PrEP users and sex workers.”

A call to action

Taken together, the data from the Swiss, U.S. and European studies underscore the vulnerability of some sexually active MSM to STIs, particularly syphilis, and the need for programs that work with these populations to help reduce the spread of these STIs. The World Health Organization has called for countries and regions to engage in efforts to reduce new cases of syphilis and common STIs by 90% between 2018 and 2030.

Responding to Syphilis in Canada – Government of Canada