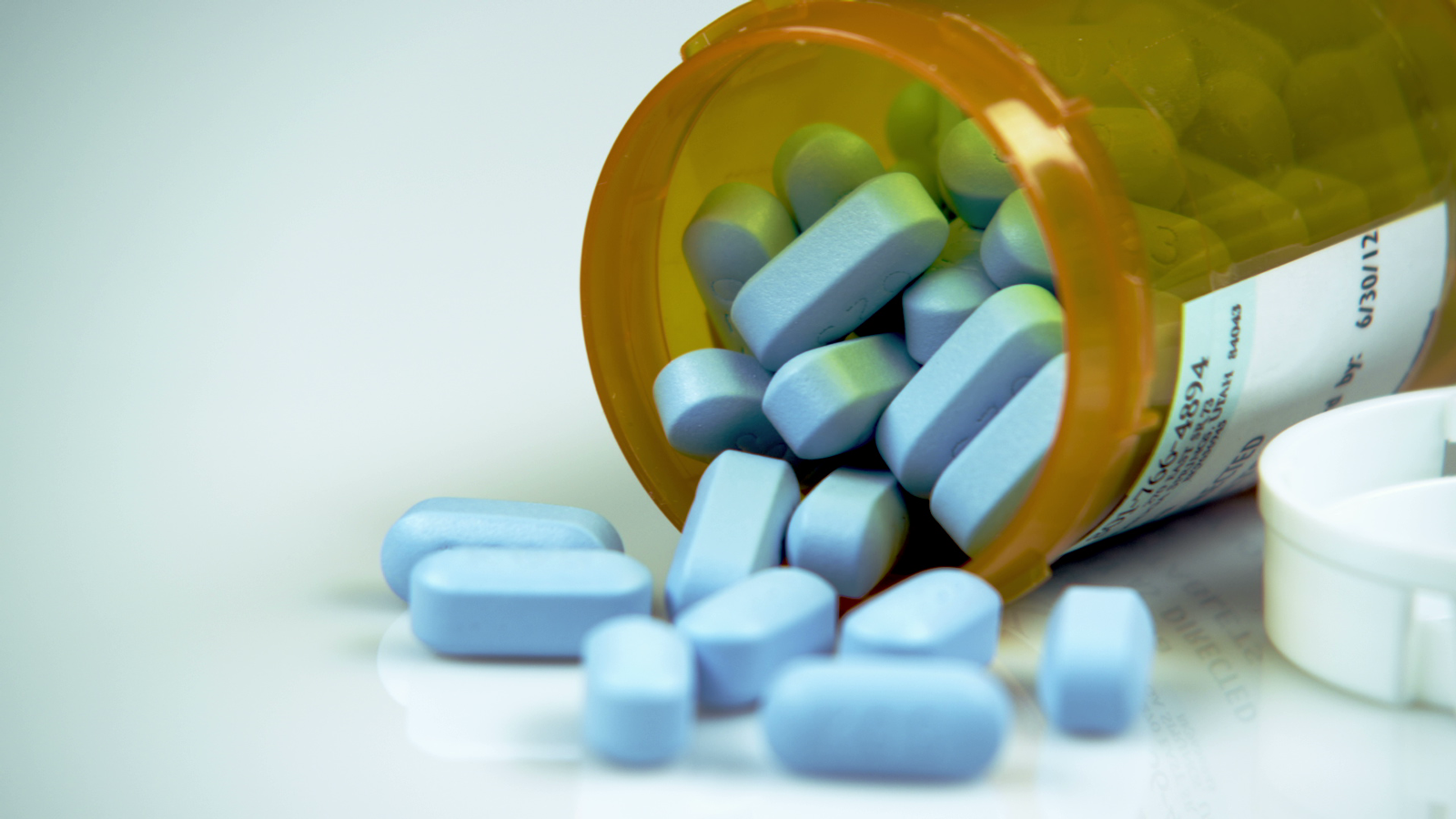 HIV pre-exposure prophylaxis (PrEP) is highly effective at reducing the risk of HIV infection. It involves taking anti-HIV drugs prior to and after sex. PrEP is most commonly taken as a daily pill, but another schedule (called “on demand”) is also used by some people. As PrEP uptake has increased over the past several years, it is important to monitor the health of PrEP users.

A team of researchers at McGill University and Clinique médicale l’Actuel in Montreal has been studying the intersection of sexually transmitted infections (STIs), PrEP and sexualized drug use (chemsex or Party n’ Play/PnP). The researchers reviewed health-related information collected from 2013 to 2020. The vast majority of the 2,086 participants, all of whom were using PrEP, were gay, bisexual or other men who have sex with men (MSM).

During the period studied, none of the participants became HIV positive. People who engaged in chemsex at the start of the study were 32% more likely to subsequently become diagnosed with an STI—chlamydia or gonorrhea. Researchers also found that the greater the number of drugs used in chemsex, the greater the subsequent risk for developing an STI.

The researchers stated that their findings underscore “the need for integrated services that address the complexities of sexual substance use.”

According to the researchers, people who are interested in PrEP typically have an initial consultation with a doctor or nurse. During the consultation they are screened for HIV and complete a questionnaire on a number of issues, including socio-demographic information, sexual health and drug use. People who are eligible for PrEP are prescribed a pill containing a combination of two drugs: tenofovir + FTC (emtricitabine). They return to the clinic one month later for further consultation and every three months thereafter. At clinic visits, prescriptions are renewed, blood and urine samples are collected for analysis, STI and HIV screening are performed and participants are surveyed about adherence to PrEP, potential side effects and sexual behaviours.

The researchers defined “chemsex” as sexual relations under the effect of the following drugs:

Researchers only asked about chemsex at the initial study visit. Also, they did not ask how frequently it happened. However, past research has found that patterns of chemsex are fairly stable for several years. For the purposes of the present analysis, researchers restricted their monitoring of participants’ outcomes (STI diagnoses and so on) for up to two years after they entered the study.

Here are key findings from the study:

Chemsex and past or current STIs

Researchers found that people who used crystal meth, GHB or crack developed their first study-related STI sooner than people who did not use these drugs.

The greater a person’s income, the lower their risk of developing an STI.

People aged 18 to 35 were at particularly heightened risk for developing an STI. There was also a trend for an increased STI risk for people who were over the age of 50.

No cases of HIV infection occurred among PrEP users. This reinforces the accumulated data on the protective benefits of PrEP.

The present study has documented that some PrEP users who engage in chemsex have an increased risk for STIs. The researchers therefore called for “integrated services that address the intersection of sexualized substance use and sexual health.”

PrEP Q and A – CATIE

Party and play in Canada: What is its impact on gay men’s health? – Prevention in Focus