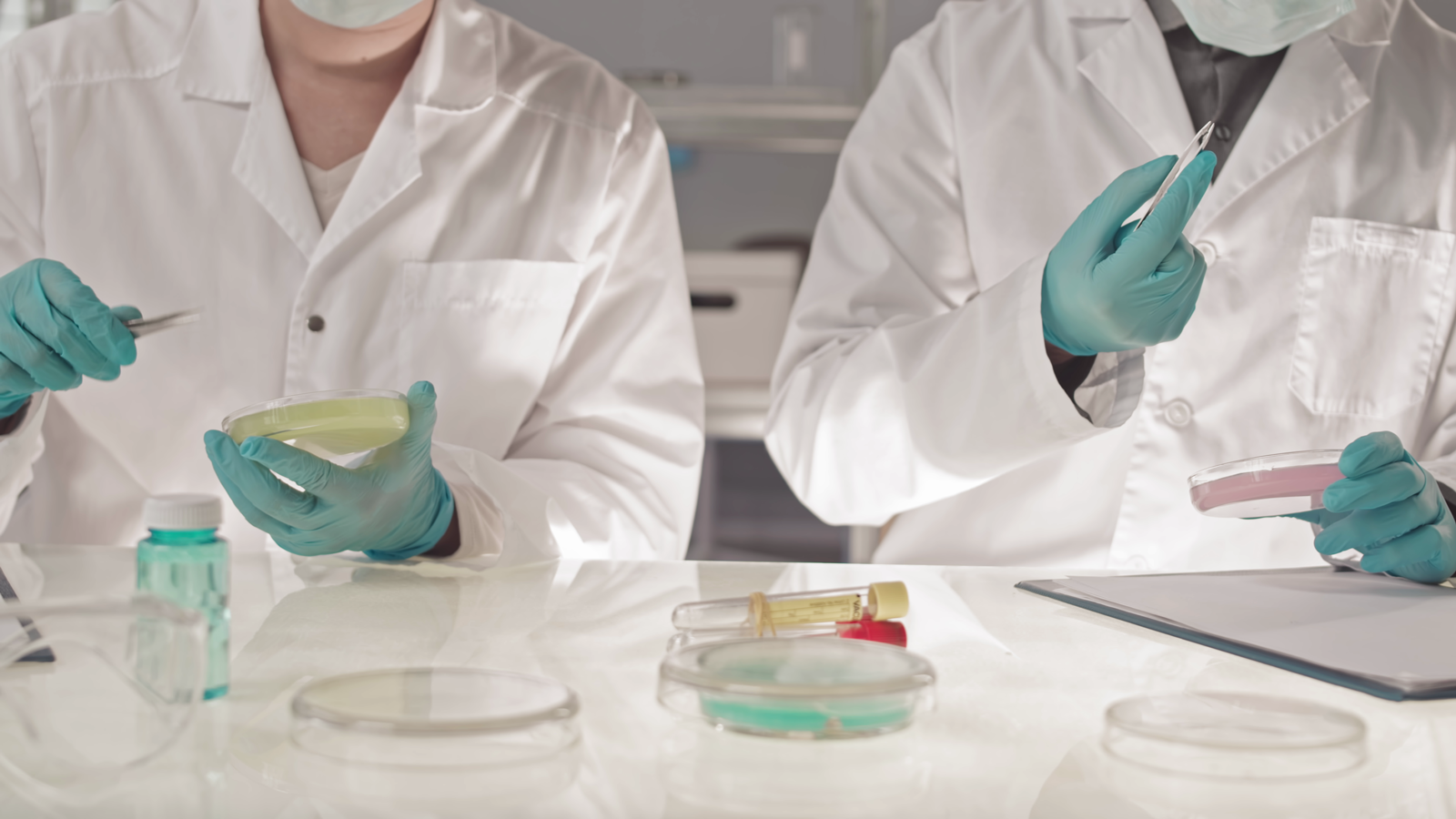 Monkeypox is an illness caused by infection with the monkeypox virus. In late April 2022 an outbreak of monkeypox began in Western Europe and quickly spread to Canada, the U.S. and other countries. What is striking about this outbreak is that it has mainly affected gay, bisexual and other men who have sex with men (MSM).

Prior to 2022, outbreaks of monkeypox would occur from time to time in the Democratic Republic of the Congo and Nigeria. However, monkeypox has remained a neglected disease in comparison to other medical conditions that affect people in high-income countries. As a result, knowledge about monkeypox virus, its spread and the illness that it can cause is relatively limited.

A team of researchers at three clinics in Spain undertook a study with people who had monkeypox. Researchers conducted extensive interviews of participants and collected swabs of affected tissue.

The researchers encouraged clinicians to suspect monkeypox in patients who seek care because of lesions in or around the anus, genitals, mouth and throat.

Researchers in Barcelona and Madrid interviewed patients who sought care at sexual health clinics. At those clinics, prior to the outbreak of monkeypox, clinicians collectively treated about 100 people daily for sexually transmitted infections (STIs).

All people suspected of having monkeypox had swabs of skin lesions and other affected body parts analysed for the presence of the genetic information of monkeypox with a test called polymerase chain reaction (PCR). Only data from those with PCR-confirmed monkeypox—181 people—was used in the study.

Twelve doctors specializing in skin disorders or STIs interviewed participants using a standardized form. Participants were monitored between May 11 and July 13, 2022.

The average profile of participants was as follows:

All participants had skin lesions caused by monkeypox, distributed as follows:

A majority of participants (92%) had 20 or fewer lesions.

About 85% of participants had swollen lymph nodes in their groin or neck. This is not surprising, as lymph nodes swell when there is an infection in the body.

Complications in the penis

As has previously been reported by researchers in England, some men in the Spanish study developed sores and lesions caused by monkeypox on their penis. This caused fluid to build up in the tissues in their penis—a painful condition. It also impaired their ability to retract the foreskin.

A total of 72 men (40%) with monkeypox also had HIV. Seventy-one (99%) of these men were taking HIV treatment (ART). Most of these men had high CD4+ cell counts—more than 500 cells/mm3. Overall, as has been reported in other studies in high-income countries, researchers in Spain did not find any increased severity or duration of monkeypox symptoms in people with HIV.

The smallpox virus is closely related to monkeypox virus. For thousands of years smallpox was responsible for many deaths. Even by the mid-20th century, about 300 million deaths were caused by smallpox. However, due to an extensive vaccination campaign led by the World Health Organization (WHO), smallpox was eradicated. Researchers noticed that as routine smallpox vaccination ended in the 1970s, reports of monkeypox emerged in the Democratic Republic of the Congo and Nigeria. At first, mostly children were affected (they had not been vaccinated against smallpox), but over subsequent decades, the age of affected people rose until adults were also becoming infected with monkeypox.

In the Spanish study, researchers assessed participants for a history of smallpox vaccination and found that 32 people (18%) had been vaccinated when they were children. However, in their cases, such vaccination was unable to prevent monkeypox infection in the current era. The researchers did not present detailed information about the dose and type of smallpox vaccine administered in the past to these people. However, participants would not have been vaccinated with the currently approved smallpox vaccine (called Imvamune in Canada, Imvanex in Europe and Jynneos in the U.S.), which is being used to vaccinate people at high risk for getting monkeypox virus infection.

A total of 31 people also had an STI diagnosed as part of their evaluation at study clinics. The most common STIs were chlamydia and syphilis.

Among 19 participants with inflamed tonsils, all had what the researchers described as “white ulcerative lesions on the tonsils.” They all had negative test results for strep throat. The researchers reported that 95% of these men reported practicing oral-receptive sex.

Types of sex and monkeypox

The researchers stated: “Nearly all participants had previous sexual exposure to an individual known to have monkeypox or had risk factors for sexually transmitted diseases, such as multiple sexual partners in the 12 weeks before their monkeypox diagnosis….”

Based on their research, the study authors made the following statements:

Complications caused by monkeypox, particularly ulcers and inflamed tissue, can be painful. According to the researchers, “more than a third of participants presented with complications that required pain-relief medication.” The most common complications were as follows:

In the present study, researchers found that participants who reported anal-receptive sex were more likely to have early onset of systemic symptoms before skin lesions appeared. The Spanish researchers advanced two potential explanations for this:

Based on the sexual history of participants and the time when symptoms of monkeypox first appeared, the researchers estimated that monkeypox virus can incubate for seven days. That is, lesions or other symptoms appear on average about seven days after exposure to the virus.

Before and during sex, close contact occurs, including skin-to-skin contact and exposure to saliva and genital fluids. PCR testing revealed that swabs of skin lesions had about three-fold more virus than swabs taken from the throat. Furthermore, some throat swabs had no detectable virus. Altogether, these findings suggest that monkeypox virus is likely transmitted during the close contact that occurs before or during sex. Specifically, the researchers suggested that inhaling respiratory droplets from infected people results in “little or no transmission.”

The researchers stated that transmission of an infection through sexual networks of MSM is not novel. In some networks, previous outbreaks of the following infections have been found:

As is typical with any emerging infection, researchers capture data as soon as possible and rush to publish findings so they can alert healthcare providers. However, much remains to be done. For instance, in the Spanish study, there was no analysis of the infectiousness of semen and blood samples taken from men with monkeypox, so the role of these fluids in the transmission of the virus is not known.

Another useful step would have been to assess changes in the amount of monkeypox virus over time at different sites in the body.

Hopefully, other studies currently underway will be able to report on these issues.

Monkeypox: How it spreads, prevention and risks – Government of Canada

What you need to know about monkeypox in Montreal – Santé Montreal