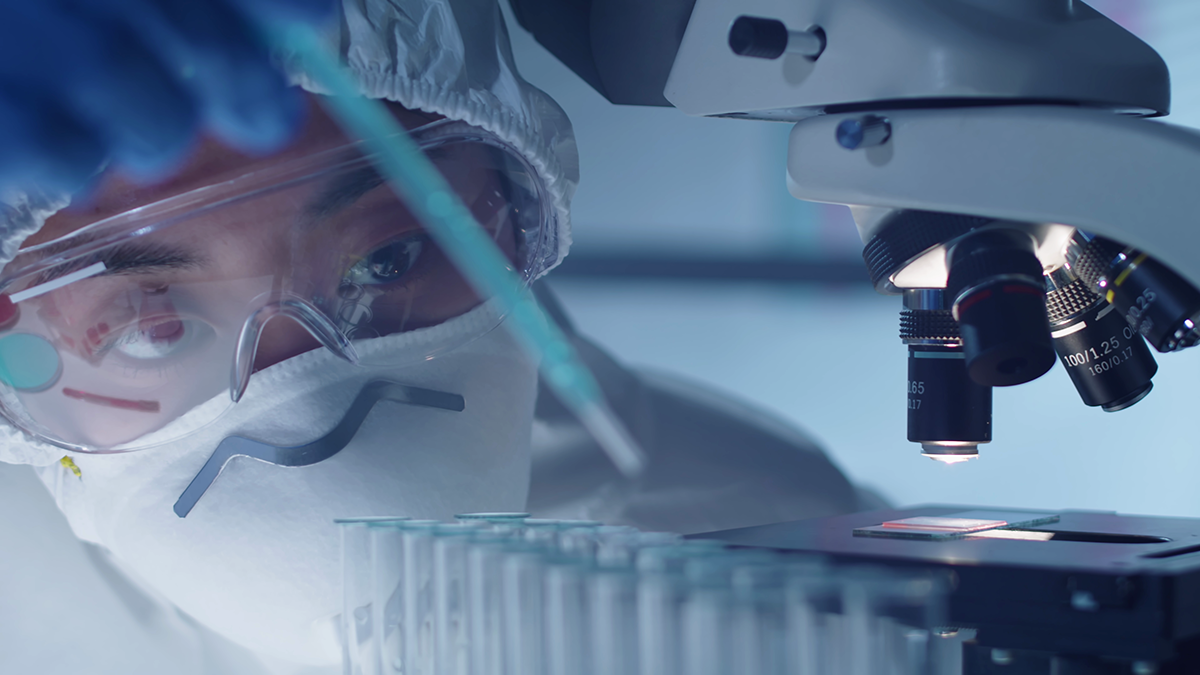 Until about 2015, treatment for chronic hepatitis C virus (HCV) infection consisted of a weekly injection of interferon-alpha. A course of treatment could last for up to 48 weeks. Interferon works indirectly against HCV by helping the immune system to destroy virus-infected cells. However, this treatment was only modestly effective and caused unpleasant and sometimes debilitating side effects.

In 2015, several combinations of antiviral drugs that target HCV became increasingly available in Canada and other high-income countries. These drugs are called direct-acting antivirals (DAAs). They are taken orally, usually once daily, for between eight and 12 weeks.

Clinical trials have found that treatment with DAAs is highly effective with rates of cure of 95% or more in many cases.

However, in a very small proportion of people, initial treatment with DAAs can fail. The reasons for such failure can vary from person to person and may involve at least the following factors:

Vosevi is the brand name of the following three anti-HCV drugs in one pill:

As Vosevi contains three different drugs (most widely used HCV treatments contain two DAAs), it is generally reserved for people whose initial regimen of DAAs has failed to effect a cure.

A team of leading Canadian doctors with experience caring for people with HCV cooperated in a study to explore the effectiveness of 12 consecutive weeks of Vosevi as an option for 128 participants whose previous regimen of DAAs had failed.

Overall, 96% of participants were cured with Vosevi.

Participants were enrolled in the Canadian Network Undertaking against HCV (CANUHC).

The average profile of the 128 participants at the start of the study was as follows:

Commonly used treatments in the past included the following:

Only 7% of participants had used more than one DAA regimen in the past.

All participants who had previously used Harvoni or Zepatier were cured when they were retreated with Vosevi.

Side effects and complications

No serious side effects were reported and none of the participants prematurely discontinued Vosevi because of side effects or the development of symptoms of cirrhosis.

This Canadian study confirms the high effectiveness of Vosevi outside of clinical trials. Note that participants were selected because of their past history of treatment failure, so Vosevi had a very high barrier to overcome. Although the vast majority of people treated with DAAs as first-line therapy for HCV will be cured, there will be a few for whom first-line treatment will fail. As more physicians gain experience with Vosevi, a better understanding of the reasons why a small minority of people are not cured with it will emerge.