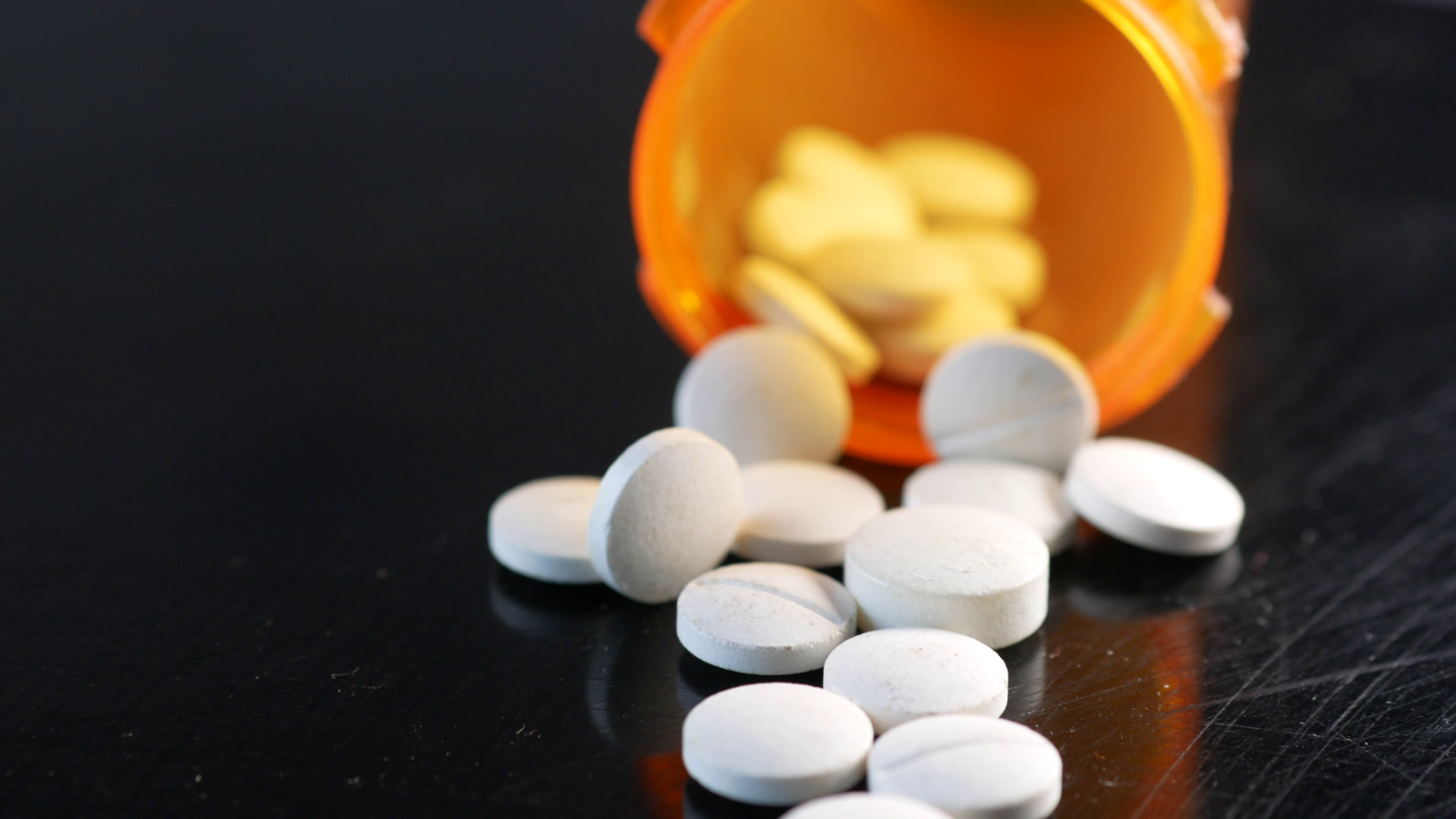 The first integrase inhibitor, raltegravir (Isentress), became available around 2007 and subsequently others were developed, such as elvitegravir. This drug is co-formulated with other anti-HIV drugs and sold in pills called Stribild and Genvoya.

However, leading clinical guidelines no longer recommend raltegravir or elvitegravir. Instead, they recommend the following integrase inhibitors, which are widely used today:

A large database called Respond is populated mostly with patients from Europe and also some from Argentina, Australia and the UK. Respond is headquartered in Copenhagen and has about 30,000 participants, all of whom have HIV. From time to time, researchers associated with Respond analyse the data and produce reports.

An analysis from Respond

In their latest report (in press in the journal Lancet HIV), researchers with Respond analysed data from 29,340 people. They found an unusual association: a very small proportion (2.5%) of participants developed cardiovascular disease after initiating a regimen anchored by an integrase inhibitor. The people who used integrase inhibitors were about twice as likely to develop cardiovascular events (heart attack, stroke, the need for cardiovascular surgery) than people who did not use this class of drugs.

These findings from Respond are deeply puzzling and much work lies ahead to explain and understand the up-and-down risk for cardiovascular events while people remained on integrase-based regimens.

The average profile of participants in the study was as follows:

The distribution of cardiovascular disease events was as follows:

The researchers were not able to isolate a specific integrase inhibitor with the temporarily increased risk for cardiovascular disease. For instance, in January 2014 dolutegravir was approved in the European Union, but the signal of risk existed prior to this time and continued afterward (personal communication, Bastian Neesgaard, MD, PhD).

Likewise, bictegravir (in Biktarvy) was approved in June 2018 in the European Union, but the signal of risk existed prior to this time and continued afterward.

Although the news from Respond sounds scary, note that a relatively small proportion of people—2.5%—was affected. Furthermore, the period of greatest risk was in the first six months of use of integrase inhibitors and the risk fell thereafter, eventually becoming similar to that seen in people with HIV on other regimens.

Clues from another study with elvitegravir

However, in the Respond analysis, the researchers are not yet able to unpack the effect of different integrase inhibitors and their potential link to cardiovascular disease. Adding to the complexity of future investigations, HIV infection itself is well known to incite and accelerate cardiovascular disease, likely through its effects on inflammation.

The Respond researchers acknowledge that it is possible that some people who were prescribed integrase inhibitors had risk factors for cardiovascular disease that were not measured by the study team.

It is important to note that the design of Respond, which is an observational study, is an issue that itself requires consideration. Observational studies cannot prove that the use of integrase inhibitors caused the serious cardiovascular issues in some participants. As the cardiovascular events were relatively uncommon, a massive and long-term randomized clinical trial would be needed to conclusively answer the issues raised in the Respond analysis. However, such a trial would take years to reach completion and would be expensive.

Advice from scientists outside of Respond

The participants in Respond are from major HIV clinics in Europe and elsewhere. The findings are real in the sense that the cardiovascular events analysed did occur. The question is why? A team of scientists from the University of the Witwatersrand in Johannesburg, South Africa, has reviewed the findings from Respond and placed them in context for clinicians and patients. They stated: “Thankfully, data before [the latest Respond analysis] suggest high levels of safety and efficacy for [dolutegravir and bictegravir], so cautious watchfulness is appropriate for now. But the need to confirm or refute [Respond’s findings] with further studies is now pressing.”

Aware of these issues, the Respond team has called for “analyses in other large studies to verify our findings, and for the potential underlying mechanisms to be explored.”