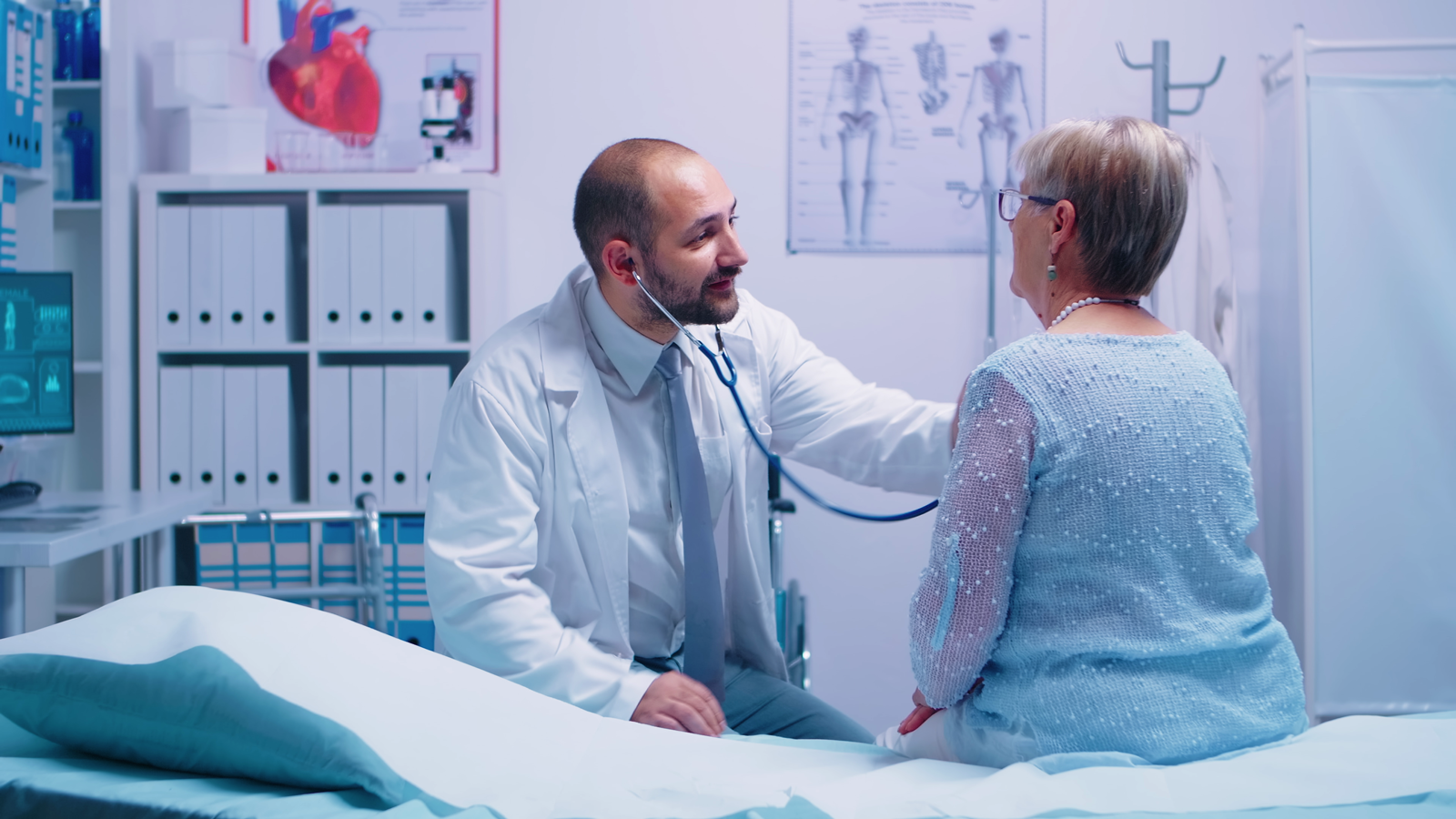 The widespread availability of HIV treatment (ART) has greatly reduced the risk of AIDS-related complications and death. The power of ART is so profound that researchers expect many ART users will have near-normal life expectancy. As ART users live longer, they will face various aging-related issues. If such issues are left unaddressed, they can degrade overall health and quality of life.

As women enter mid-life, their hormone levels begin to change. These changes first result in periods becoming irregular. During perimenopause (which means “around menopause”), symptoms can also occur, including the following:

Some women are unable to get restful sleep and subsequently feel tired and, in some cases, depressed. The transition to menopause ultimately increases the risk for thinning bones and cardiovascular disease.

Perimenopause lasts on average for four years. Once a woman has gone 12 months without getting her period, menopause begins.

A team of Canadian researchers who study the health of women with HIV recently explored the issue of menopause in this population. In particular, the researchers focused on menopausal hormone therapy. The team collected health-related information from 464 women with HIV in British Columbia, Ontario and Quebec who were perimenopausal or post-menopausal.

Based on these and other findings, the researchers proposed that “a major barrier to use [of menopausal hormone therapy] is lack of menopause discussions in clinical care, underscoring the importance of enhanced menopausal education amongst providers and women living with HIV.”

Researchers analyzed health-related information gathered from surveys and interviews with participants of the Canadian HIV Women’s Sexual and Reproductive Health Cohort Study (CHIWOS). The data for the present analysis was gathered between 2015 and 2017. The average profile of participants when they were surveyed was as follows:

According to the researchers, almost 50% of the women would likely have benefited from menopausal hormone therapy based on the intensity of their symptoms. They also noted that menopause had occurred relatively early in their life course. However, only 12% of participants reported ever using menopausal hormone therapy. At the time of the interview, 6% of women were currently taking such therapy.

About 14% of women used non-hormonal interventions to manage their symptoms of the menopausal transition, including the following:

The researchers noted that about 16% of women had health conditions that made it unwise for them to use menopausal hormone therapy, such as the following:

According to the researchers, surveys done with HIV-negative women revealed higher rates of menopausal hormone therapy (about twofold) than among HIV-positive women. These surveys were done around the same time as the CHIWOS survey.

The researchers who studied Canadian women with HIV stated: “Our findings…suggest that lack of menopause discussions is a major barrier to care, and its influence surpassed other barriers [to menopausal hormone therapy].”

The researchers stated that there may be several reasons for the lack of discussion about menopause, including the following:

The researchers called for further study of the low likelihood of such discussions between African, Caribbean and Black women and their care providers. The researchers are not certain why such discussions were not more common but suggested that for some women there “may be cultural differences in how menopause and its treatments are perceived.” They also suggested that it is possible that the relatively low likelihood of discussions about menopause in these populations “may be driven by experiences of structural racism and negative healthcare encounters in the past.”

The present study was based on data collected at one point in time from each participant—at their second CHIWOS survey. The study was not designed to assess the impact of menopausal hormone therapy on women’s health. However, according to the researchers, the risks and benefits of menopausal hormone therapy “are essentially unexplored among women with HIV.” Hopefully, studies that explore this issue will be done in the years ahead.

According to the researchers, the study’s findings “[underscore] the importance of enhanced menopausal education amongst providers and women living with HIV. Although guidelines are recently available to help guide menopause care in the setting of HIV, ongoing advocacy is needed to ensure menopause assessments are integrated into routine clinical care for midlife women living with HIV.”

An important resource on overlooked issues in women’s health

A team of leading Canadian doctors and scientists has written a helpful practical guide for busy clinicians on these topics: contraception, pre-conception planning, and menopause in women with HIV. See our list of resources below for a link to this practical guide.

A practical clinical guide to counselling on and managing contraception, pre-conception planning, and menopause for women living with HIV – Journal of the Association of Medical Microbiology and Infectious Disease Canada

Profile: The Women of CHIWOS – CATIE