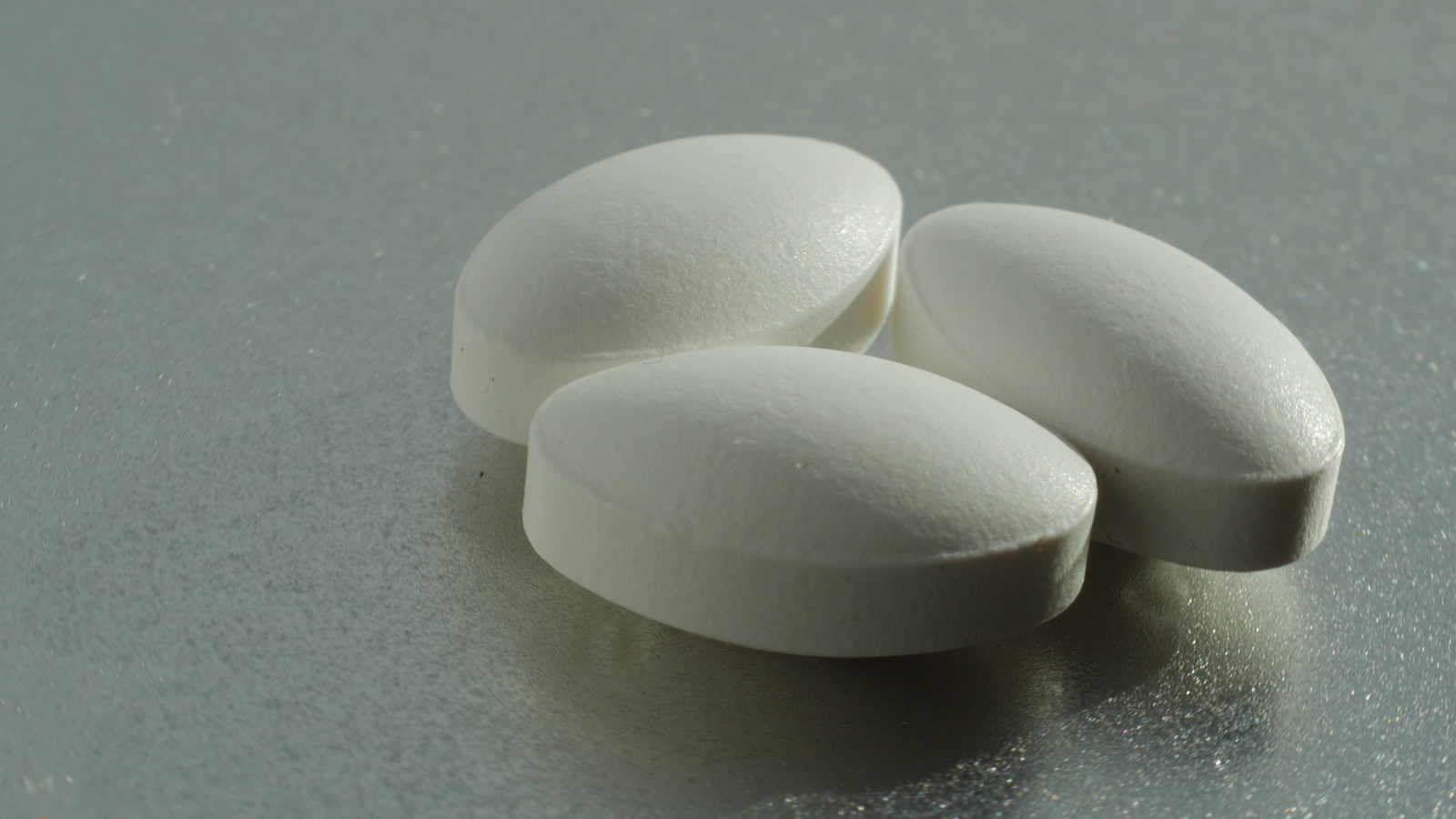 HIV treatment (ART) is highly effective at suppressing levels of HIV in the blood. Over time, continued use of ART as prescribed keeps HIV suppressed and helps the immune system to effect repairs. The power of ART is so transformative that researchers project that many ART users will have near-normal life expectancy.

However, ART does not heal all immunological injury in people with HIV. Many subtle immune-related issues persist, such as the following:

The underlying cause of excess immune activation and inflammation in people with HIV who are taking ART is not clear and is being studied. Some scientists think that a common member of the herpes virus family called CMV likely contributes to excess inflammation and immune activation, as well as premature aging of the immune system.

CMV – then and now

Before ART became widely available in Canada and other high-income countries, CMV was associated with serious complications, most commonly blindness in people with HIV.

Today, thanks to ART, serious acute CMV-related disease is rare among people with HIV. However, scientists think that low-level CMV production in ART users may contribute to health issues related to chronic inflammation

In HIV-negative people, CMV has been linked to premature aging of the immune system and a reduced ratio of two important groups of the immune system’s cells—the CD4/CD8 ratio. Therefore, it is at least plausible that CMV has a similar impact in some people with HIV.

More than a decade ago, researchers in the U.S. conducted a small placebo-controlled study with the drug valganciclovir in people with HIV who were taking ART. Valganciclovir is approved to treat CMV-related disease. The researchers found that valganciclovir (900 mg per day) was able to reduce excess immune activation. However, the trial had a short duration because valganciclovir is toxic to the bone marrow over the long term.

In the past several years, a new anti-CMV drug called letermovir (Prevymis) has been approved by regulatory authorities in Canada and other countries. It is most commonly used in people who are receiving organ transplants, as this population takes certain medicines to suppress their immune systems from attacking the transplanted organ. By weakening the immune system, transplant medicines can inadvertently allow CMV to become reactivated and cause disease. Clinical trials have found that letermovir is generally safe in people who have organ transplants. Letermovir works by blocking the ability of CMV-infected cells to produce new copies of this virus.

A study in Quebec

A team of scientists at McGill University in Montreal, Quebec, led by Jean-Pierre Routy, MD, PhD, and Léna Royston, MD, PhD, is interested in trying to find ways to reduce excess inflammation and repair the integrity of the barrier in the gut in people with chronic HIV infection. The scientists have launched a clinical trial of letermovir for people with HIV who have been taking ART and whose HIV viral load is suppressed. Potential volunteers will be adults with a CD4+ count of at least 400 cells/mm3. The McGill researchers estimate that about 85% of people with HIV in Canada also have CMV infection, and potential volunteers will be screened for CMV at the study site to be sure that they have this virus.

In this clinical trial, letermovir will be taken orally at a dose of 480 mg once daily for 14 consecutive weeks. After this time, monitoring will continue for an additional 12 weeks. Letermovir is generally safe but can cause mild nausea in a minority of users.

The scientists plan to recruit 60 adults who will be assigned to the following two groups:

The research team plans extensive laboratory tests to assess at least the following: changes in inflammation in blood and tissue, the passage of proteins from bacteria and fungi across the gut, and changes to T-cells in the blood. A sub-study will also take tiny samples of tissue from the colon for further analysis.

Healthcare providers who have patients eligible and interested in this research can contact the following people for further information:

The study will be taking place at the following sites:

The McGill letermovir trial is an important step forward to try to reverse the ongoing immunological issues that likely contribute to a range of chronic health conditions in people with HIV.

The U.S. government-funded AIDS Clinical Trials Group (ACTG) is about to start a trial of letermovir in people with HIV who are taking ART and have a suppressed viral load. The ACTG trial, code-named A5383, is different from the Canadian study, as it will be longer and will largely focus on changes in inflammation in the blood. The U.S. study will assess the effect of the drug in people who are over the age of 40 and in some people who have less than 350 CD4+ cells/mm3. In the U.S. study, half of the participants will receive ART + letermovir, while the other half will stay on ART alone.

It is good that these two different clinical trials in people with HIV are happening because there are many aspects of CMV’s impact on the immune system that have long been overdue for study. The data from the letermovir trials in Canada and the U.S. will complement each other and should reveal much about the immune system and CMV.