Improvements in survival for people with HIV continue to be achieved 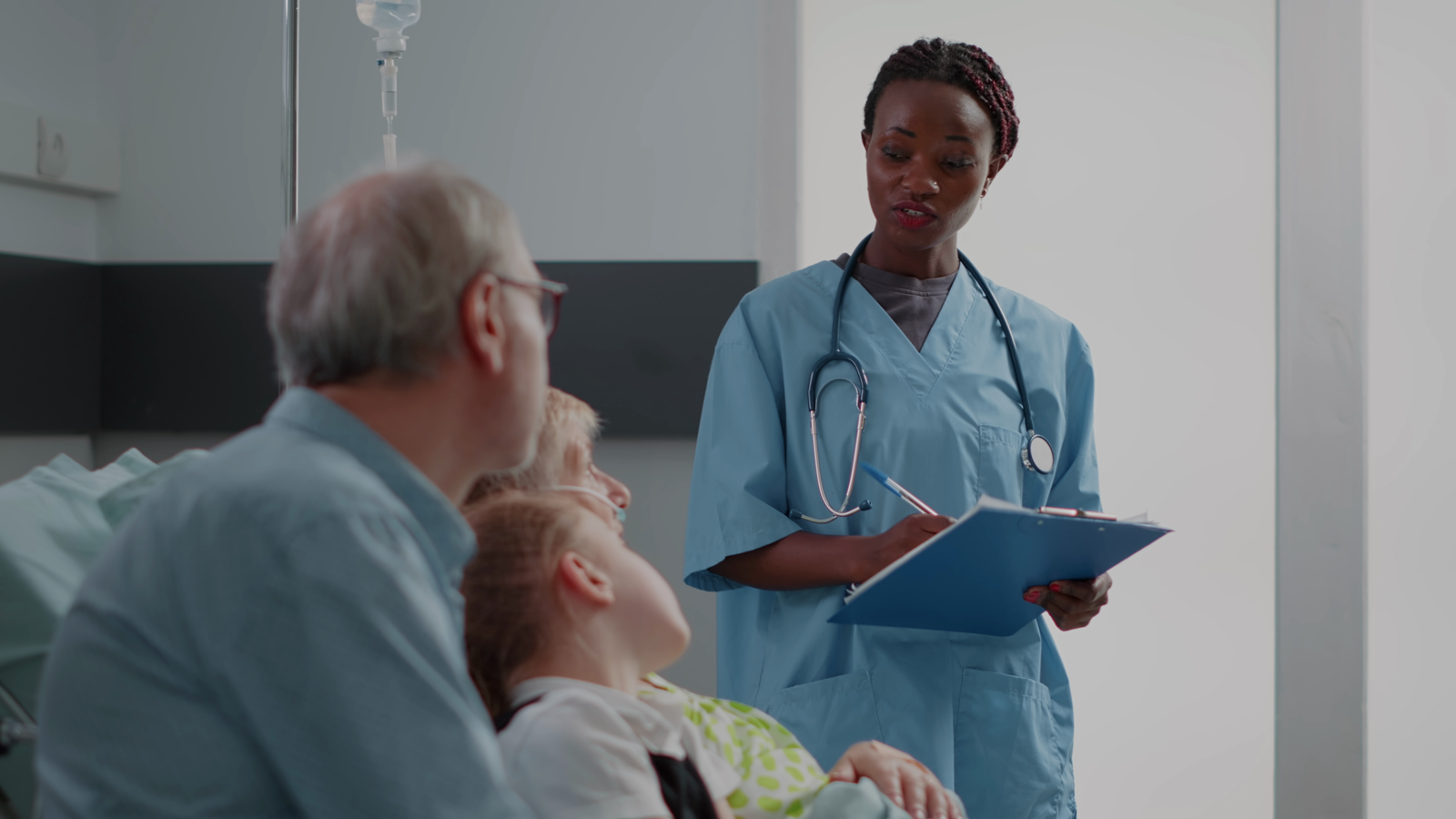 During the first decade and a half of the HIV pandemic, prospects for long-term survival were generally grim. However, beginning in 1996, potent combinations of drugs designed to treat HIV infection (ART) became available in Canada and other high-income countries. As a result, the overall health of many ART users improved and the risk of AIDS-related infections and death significantly decreased.

The power of ART is so tremendous that studies have projected that many HIV-positive people who use ART will have life expectancy close to but not identical to that of the average HIV-negative person. Thus, a gap in life expectancy for ART users exists. Researchers are trying to understand the drivers of this gap and come up with ways to address it.

A team of researchers in the U.S. has been collecting and analyzing health-related information from nearly 83,000 people with HIV who sought care between 1999 and the end of 2017. The researchers found that, over time, people had increasing CD4+ cell counts when they started ART. Over the same period, people in care were also starting ART earlier, particularly in the latter half of the study (2011 to 2017).

Over the entire length of the study, the researchers found that deaths among people with HIV were about 8% higher than among HIV-negative people in the U.S. of the same age, gender and county of residence. However, when researchers focused on the latter part of the study, deaths among ART users were about 3% higher than among HIV-negative people. This trend shows that life expectancy among people with HIV who were using ART was increasing over time.

Based on the data they collected, the researchers estimated the impact on survival that initiating ART three months after entering care would have on people with HIV. They found that deaths would still be 2% higher in ART users than in HIV-negative people, even if they started treatment early.

The researchers stated, “Expanding early treatment may modestly reduce, but not eliminate, the elevation in mortality for people with HIV.” Later in this CATIE News bulletin we list interventions that the researchers suggest are needed to improve life expectancy in ART users.

In this study, called the NA-ACCORD, researchers analyzed data from 82,766 adults with HIV who sought care at 29 clinical centres across the U.S. in the time period starting from 1999 to the end of 2017.

A brief summary of participants’ key characteristics when they entered the study was as follows:

Recommended classes of medicines used to anchor a regimen also changed. Whereas initially the anchor drug was usually a protease inhibitor or a non-nuke (non-nucleoside reverse transcriptase inhibitor, NNRTI), in the latter years of the study the anchor drug for 40% of participants was an integrase inhibitor.

Study participants were generally similar to the average person who is newly diagnosed with HIV in the U.S.

For purposes of comparison, the researchers used data from the U.S. National Center for Health Statistics on the life expectancy of people without HIV.

Over time, people began to initiate ART at somewhat higher CD4+ cell counts. However, throughout the study, a significant proportion of participants continued to initiate ART with either a moderate (CD4+ count between 200 and 349 cells/mm3) or severe (less than 200 CD4+ cells/mm3) degree of immune deficiency. We will return to this point later.

The researchers estimated the risk of death in people with HIV within five years after participants entered care. Note that many participants in the study initiated ART within three months of entering care.

The researchers used a computer model that assumed that everyone with HIV initiated ART within three months of entering care. Under this assumption, the model suggested that people with HIV would have a 2% higher risk of death than HIV-negative people of the same age, gender and so on.

The researchers drew attention to the significant proportion of participants with low CD4+ cell counts when they entered the study.

For instance, the distribution of people entering the study with relatively low CD4+ cell counts at different time periods was as follows:

Throughout the study, nearly 20% of participants entered the study with a severely weakened immune system (less than 200 cells/mm3). Such people would likely be in poor general health and at high risk for life-threatening infections. Furthermore, when ART is initiated in people with such levels of immune deficiency, it can take months before the immune system is even partially reconstituted.

Based on these and other data, the researchers stated that “a majority of people entering care [in the study] were likely untreated for five or more years prior to entry. Until this infection-to-treatment gap is closed, mortality is unlikely to approach that of people without HIV.”

The researchers cited other studies that have documented a higher rate of certain issues in many people with HIV compared to people without HIV, including high blood pressure, high cholesterol, smoking, substance use disorder and mental health issues. The researchers stated that “while many of these factors likely manifested prior to HIV diagnosis, routine engagement with HIV care may offer opportunities to address these factors by providing a forum for early diagnosis, referrals for care, and connection with appropriate resources.”

It is possible that there are factors that were unmeasured by the databases used in the study that could have had an impact on survival. For instance, there was no socio-economic data. Also, the researchers disclosed that they lacked information on “current injection drug use and housing instability.” These two factors have been linked in other studies to delayed initiation of ART and elevated risk of death.

The present study has found improvements in survival among ART users over the course of nearly two decades. However, as a group, people with HIV in the U.S. continue to experience reduced life expectancy compared to HIV-negative people. The researchers stated that reducing this gap between study populations would likely require the following steps:

The NA-ACCORD confirmed that survival of ART users improves within five years of entering care and initiating ART. Sustained funding of the NA-ACCORD and associated databases is needed so that the long-term health of many people with HIV can continue to be monitored.