Exploring the HIV cascade of care in Manitoba 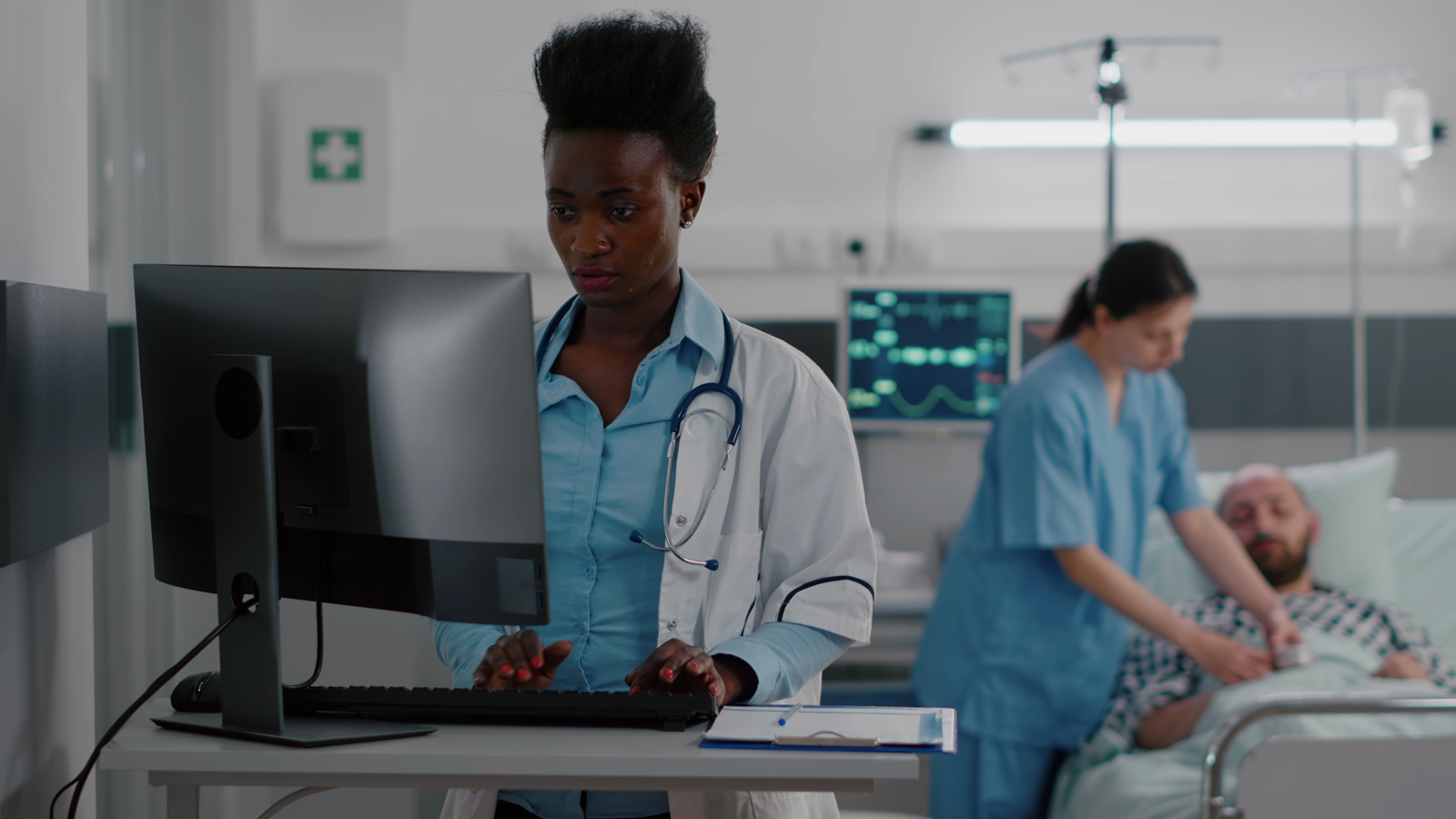 Initiating and continuing to take antiretroviral therapy (ART) can help suppress the amount of HIV in the blood to very low levels commonly referred to as undetectable. Continued use of ART exactly as directed helps keep HIV levels suppressed. This ultimately results in improved measures of health and a significantly reduced risk of AIDS-related complications. Studies project that many ART users will have near-normal life expectancy. Another benefit of ART is that people who achieve and maintain an undetectable viral load do not pass on HIV to their sexual partners.

These personal and societal benefits of ART are so significant that the joint United Nations Programme on AIDS/HIV (UNAIDS) encourages cities, regions and countries to help their HIV-positive population move through the cascade of care to achieve viral suppression. UNAIDS encapsulates this goal through the phrase “95-95-95,” meaning that cities, regions and countries should reach the following goals by 2025:

For societies to help HIV-positive people reach these goals, more investment and attention to health systems will be required. At each important step or milestone in the flow of people across the care continuum (the cascade of care), people can fall out and fail to reach the next step because of barriers. Understanding the flow of people through health systems is useful because it can help researchers and health policy planners find gaps in the cascade. Interventions can then be crafted to help overcome barriers and move to the next step in the cascade, with the end goal being viral suppression.

Researchers in Manitoba have been studying the HIV cascade of care in a large group of patients. They found that some people encountered barriers to progressing through the cascade. These barriers were associated with race/ethnicity, substance use, age and geography. This study is a good first step toward understanding inequalities in the cascade of care in this province. The results could serve as the impetus for different studies to better understand why some people face barriers in the cascade of care. Such an understanding could lead to policy interventions to improve the care for all HIV-positive people in Manitoba and possibly other parts of Canada.

Researchers accessed different databases that provided information about the following:

As with all database studies on the cascade of care in Canada involving HIV-positive people, the Manitoba researchers took care to not collect the names of participants as they did their work.

The researchers analyzed data on 703 participants to the end of 2017. They defined the different steps in the cascade of care in the following way:

The distribution of the 703 participants across the cascade was as follows:

Gaps in the flow of people

Analysis of the data suggested that some people in certain subgroups encountered barriers to movement through the cascade. These subgroups were as follows:

The Manitoba study did not monitor every HIV-positive person in the province. However, the researchers noted that “previous work suggests that [the] data are reasonably representative of the larger population in HIV care in Manitoba.”

Based on the analysis by the researchers, the health system in Manitoba is helping HIV-positive people make progress toward achieving viral suppression. However, as with many other regions and countries, there is room for improvement.

The cascade research done by the scientists in Manitoba can serve as a springboard to conduct additional research to find out what barriers people encounter and to ultimately develop policies to help remove those barriers. This additional research may require interviews, focus groups and working with community partners.