American researchers explore a link between comorbidities and frailty in HIV 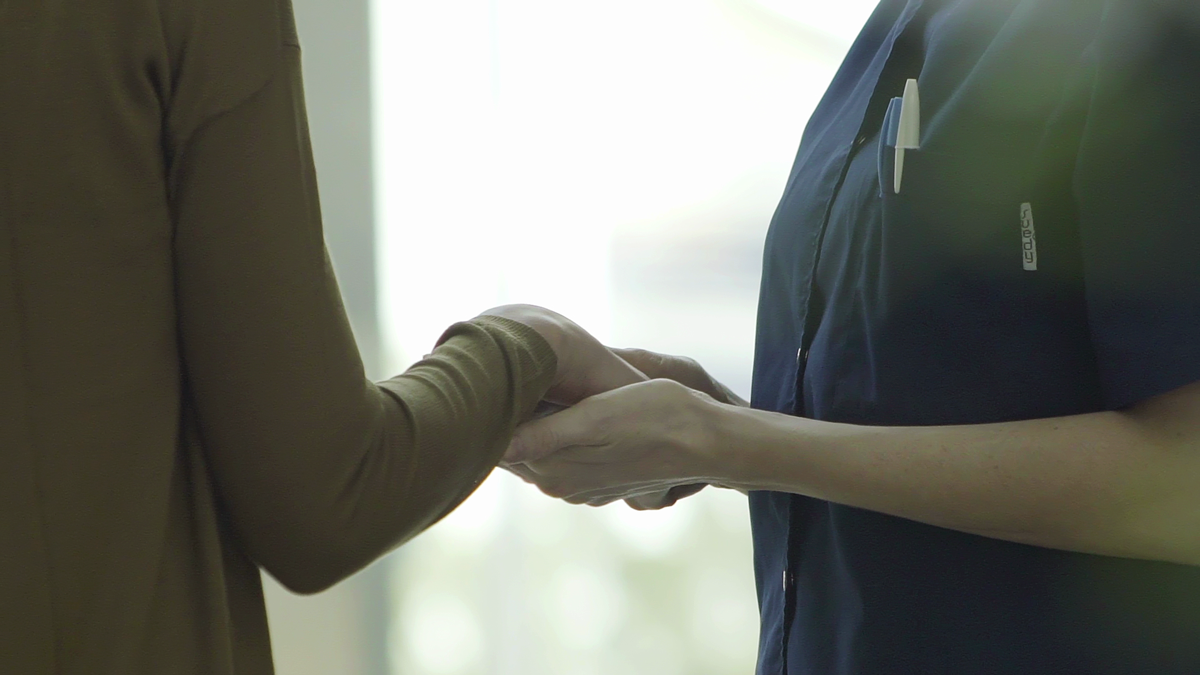 As people with HIV get older, they become susceptible to comorbidities—health conditions such as heart disease, lung problems, diabetes, loss of bone density, and so on. It is important to study the intersection of HIV and aging so that research findings can be applied by doctors and nurses caring for people with HIV in order to maximize health during the aging process.

A team of researchers at several universities in the U.S. cooperated and analysed health-related information from 219 middle-aged and older people with HIV and monitored them over several years. The researchers analysed the data to find trends among comorbidities and their impact on frailty. According to the researchers, all participants “had a significant neurological or medical condition” at the time they entered the study.

The researchers found that people who had or developed certain comorbidities—such as stroke, diabetes, chronic obstructive pulmonary disease (COPD) or liver disease—were at heightened risk for becoming frail.

The researchers encouraged doctors to consider interventions to treat or prevent these comorbidities. Such interventions have the potential to reduce the risk of frailty and maintain or even improve overall health and quality of life.

According to the researchers, all participants entered the study with “a significant neurological or medical condition.” This is not surprising, as people in the frailty study were selected from a larger study called the National NeuroAIDS Tissue Consortium (NNTC). Currently the NNTC is monitoring 541 HIV-positive people and 36 HIV-negative people.

The present sub-study on frailty used health-related information from 219 HIV-positive people who made regular visits to the study clinics between 2014 and 2020. At these visits, usually every six months, extensive physical examinations as well as medical and neurological assessments were performed.

In this study, participants were classed as “frail” if they met three or more of the following criteria:

At the start of the study, 73% of participants were classed as robust and 27% were considered pre-frail.

The average profile of participants at the start of the study was as follows:

Death was more common within a year of becoming frail (15%) than among people who remained robust or pre-frail (1%).

People who became frail were more likely to have some degree of HIV-related neurocognitive impairment.

Severity of depressive illness did not have an impact on the transition from robust to pre-frail or frail status.

Researchers found the following trend: The greater the number of comorbidities a person had, the greater risk they had of becoming frail.

Statistical analysis found that having four or more comorbidities at the start of the study was associated with a 5.5-fold increased risk for subsequently becoming frail.

The researchers found that among people who had three or more comorbidities, having any of the following additional comorbidities significantly increased their risk of becoming frail:

Over time, people who had weakening grip strength were more likely to become frail.

The present study was enriched with participants who had serious neurological or medical conditions. As a result, it is possible that the study’s findings are mainly applicable to this population.

The researchers noted that neither cognitive nor HIV-related factors (CD4+ cell count, viral load and so on) were associated with a significant risk for becoming pre-frail or frail. They proposed that this was due to most participants being on ART (98%), 90% of whom were virally suppressed. Their CD4+ count at the time they entered the study was 500 cells/mm3.

Reducing the risk of frailty

The researchers noted that frailty is not necessarily a permanent downward journey to declining functional ability. Timely interventions—including prescribed medicines, changes to diet, and doctor-approved exercise—can prevent or even in some cases reverse pre-frail or frailty status.

The researchers encouraged clinics to incorporate frailty assessment of older people with HIV. They stated that such assessments could help clinics deploy interventions to improve the health of patients.