A syphilis awareness and education campaign for men makes some progress in B.C. 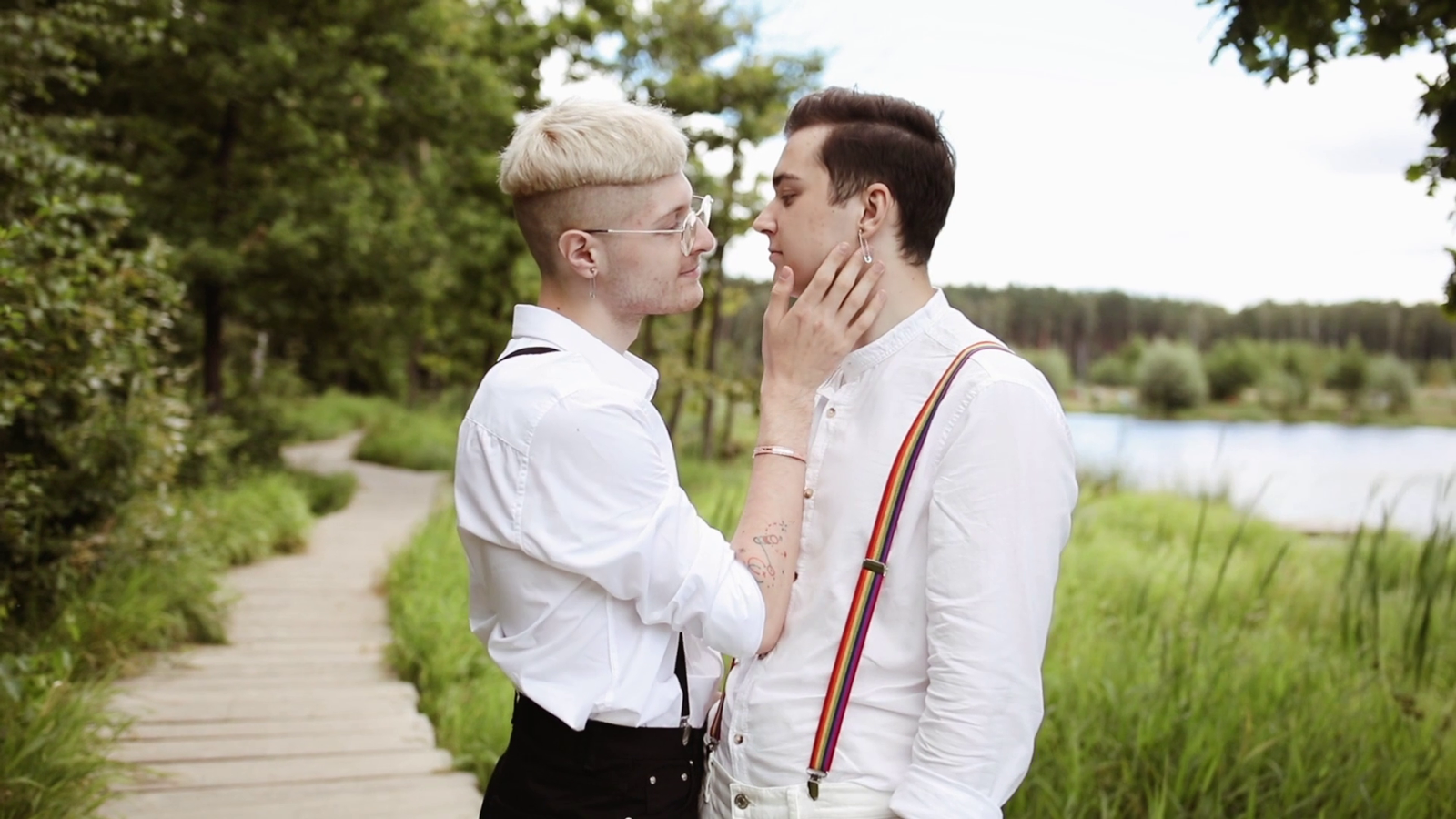 In adults, initial infection with syphilis can cause a small painless and temporary sore, sometimes on the genitals. As this sore can also occur inside the mouth or ano-genital tract, it can go unnoticed. After initial infection with this sexually transmitted infection (STI), the germs that cause syphilis can quickly spread throughout the body. If left untreated, syphilis can eventually cause serious complications that can affect the health of the eyes, brain, heart, liver, kidneys and other parts of the body. Syphilis testing occurs through a simple blood test, and effective treatment (antibiotics) is available. As with many other infections and conditions, the earlier syphilis is diagnosed and treated the better the outcome. People can become reinfected with syphilis after treatment, so some sexually active adults, regardless of past syphilis status, require frequent testing.

However, because of the stealthy initial symptoms that are associated with syphilis, many people who have syphilis are not aware of their infection and can inadvertently pass it on. Gay, bisexual and other men who have sex with men (MSM) are disproportionally affected by syphilis. In Canada, there have also been increasing cases among young women.

A team of researchers at the British Columbia Centre for Excellence in HIV/AIDS and the BC Centre for Disease Control (BCCDC) launched a syphilis awareness and educational program in 2017 that ran for six months. For the campaign, which focused on MSM, engaging graphics were posted online on a dedicated website, social media and dating sites, as well as in bars, community centres, community-based organizations and clinics.

The campaign reached at least 1,700 people online and in print. According to the research team, anonymous surveys of clients at STI clinics in Vancouver revealed that people who saw the campaign “demonstrated greater knowledge of syphilis (81%) than those who did not see the campaign (74%).” Overall, syphilis testing rates in B.C. rose from 8,764 tests prior to the campaign to 9,749 tests afterward. However, this increase was not statistically significant.

For a future campaign

The educational campaign was a good first step at improving syphilis awareness and testing among MSM. A future campaign would require enhancement. For instance, according to the researchers, a low proportion of Indigenous men (1%) and Asian men (11%) saw the campaign compared to men who were white (79%). Future health promotion work on syphilis will need to reach a broader range of ethno-racial groups. The researchers suggested including different venues and using different languages in the future.

Another finding was that gay and bisexual men with HIV were less likely to have seen the campaign materials. The researchers stated that, on average, rates of syphilis are high in some groups of men with HIV, and a future campaign would need to find ways to engage this population.