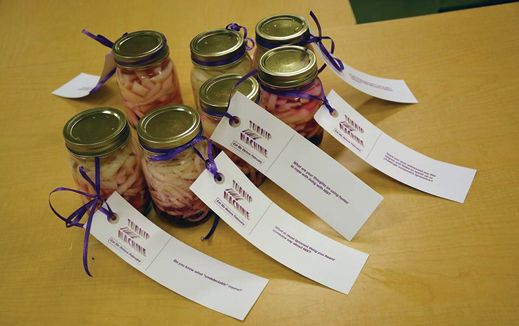 Formally, I’m trained as an advertising art director, but I’ve held design roles across fashion, e-commerce and community health. My undergraduate degree was a hybrid between a graphic/digital design diploma and a marketing strategy diploma, but I didn’t finish on time; I got all the way to my senior year and final project, only to drop out in the last semester. 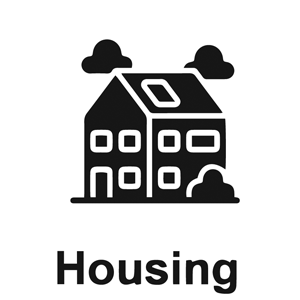 The first time I dropped out was a result of me wishing to connect to my cultural roots. In short, I went to the Philippines for a family reunion, and didn’t get back on the plane. A year later, I came back to Canada and attempted my final thesis, only for it to be disrupted again by my HIV diagnosis. I tried again, for the third time, this time informed by HIV. My thesis asked: Did HIV/AIDS advertising do more damage than HIV itself? This project was fun, as it involved exploring over 25 years of HIV advertising with young adults living with HIV. I used their anonymous submissions to start a group discussion, and turned many of their comments and concerns into illustrations for my final thesis.

As I write this, I’m now nearing the end of a Master of Design program. This journey has been exciting—along the way, I have been invited to give talks in Toronto and Paris—but I’ve had many doubts about whether I chose the right path. At one point, I almost dropped out of my current program because I didn’t feel I belonged, as I wasn’t designing chairs, tables or objects. Instead, I was focused on applying design activism to social service settings. I now recognize that my feelings of doubt were actually positive signs, which showed I was moving into uncharted territory. 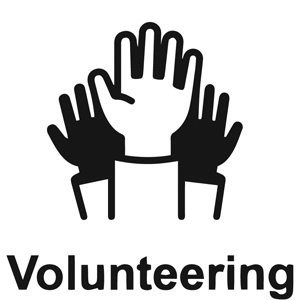 Design activism is the process of using design-based thinking outside of commercial venues, for the purpose of social change. My master’s thesis focused on how it can inform social service design for LGBTQ people living with episodic and invisible disabilities. To accomplish this, I used three different research methods to understand the differences between how HIV organizations and their users establish priorities and make decisions. First, I measured both groups’ familiarity with terms and concepts like design activism. Then, I gave cameras to my participants and asked them to document their experiences within the healthcare system. Finally, I gave each group a deck of cards with various symbols (pictured) along with a scenario about a person newly diagnosed with an episodic disability. I then asked them to sort the cards according to what the person’s next steps should be. I also asked whether anything was missing from the deck.

My research uncovered telling information about the differences between the two groups, because it allowed members of each group to describe their decision-making processes in tangible ways. This revealed problems and pinpointed opportunities for improvement. When I compared their answers, I discovered that services are often designed according to the limitations of service providers instead of around the needs of service users. For example, users needed service organizations to address barriers such as poverty and racism. I also found that a power imbalance exists between the two groups because service providers are the “experts” who know how the system works, but they don’t always pass this knowledge on to service users. This creates a kind of forced dependency. 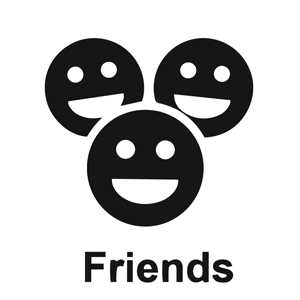 Service users expressed concern that their access to programs is controlled and monitored by gatekeepers, which can prevent them from passing along critical feedback; if they do so, they fear that services on which they have become dependent will be withdrawn. To remedy these and other problems, I believe users should co-design services, so that providers can’t design services around their own limitations or use evaluation methods that generate only positive results.

If design techniques like card sorting are implemented, I’m confident that service users can co-create solutions that address their true needs and re-establish their autonomy. It’s worth cautioning, though, that these participatory techniques need to be carried out in ways that don’t exploit or violate the privacy of service users.

Before my thesis, I worked on several other research-based projects, even though I didn’t view them as research at the time. These were also collaborations with other Toronto-based creatives. Our first project was Surveillance of the Body (2016), a public life-drawing class for queer and trans youth held at Toronto’s nude beach, Hanlan’s Point. Rather than just the model being naked, though, everyone was naked. In these sessions we discussed issues around body image and how we negotiate our own bodies while simultaneously judging others and ourselves. We wanted to subvert traditional power dynamics and comment on the male gaze and art institutions, but eventually we started jokingly referring to the project as being about the male “gays,” since we’d focused too much on gay men. 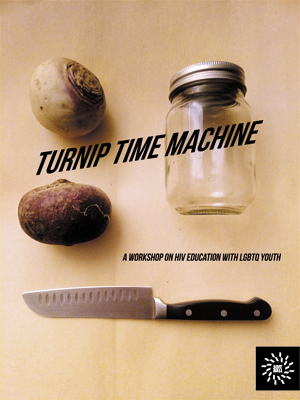 Shortly afterwards, we named our group as Softball Collective, and produced another project: Turnip Time Machine (2017). We decided to address the limits of sexual health education, and thought it would be interesting if HIV history, activism and sexual health were taught in a kitchen. We did so through a pickled turnip workshop, given the similarities between fermentation and HIV (both are biological phenomena that change through time, and they’re shared across many cultures). Kitchens also involve various guidelines for safety and effectively support communication within their environment, and we felt both of these features were mostly lacking in today’s HIV education. Our most recent project, Disposed (2019), was an online mini-documentary that focused on the phenomenon of “ghosting,” looking at how queer people build and dispose of relationships.

Collectively, we designed, co-designed and used co-creation techniques to facilitate storytelling. Using a combination of design and art, we enabled participants in our projects to tell hidden, agonized and untold stories. Power dynamics and the ability to produce evidence were a recurring theme across these works. These approaches led me and our participants to question the limits of evidence-based approaches, especially in cases when the evidence created is controlled by a select few. 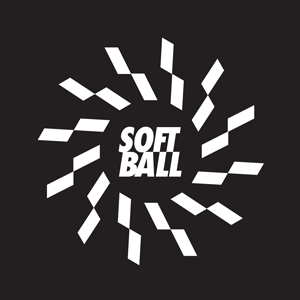 As I move forward in my life and career, I hope to continue to use design techniques to examine power dynamics and to disrupt the status quo. I can see myself working in public policy because policy analysts often use the same techniques that designers do to collect and analyze data and to think through problems. I want to work for an organization that is comfortable when research points to uncomfortable truths. Why can’t I talk about those things? That’s always been my attitude, because that’s how problem-solving begins.