Views from the frontlines: HIV testing by lay providers 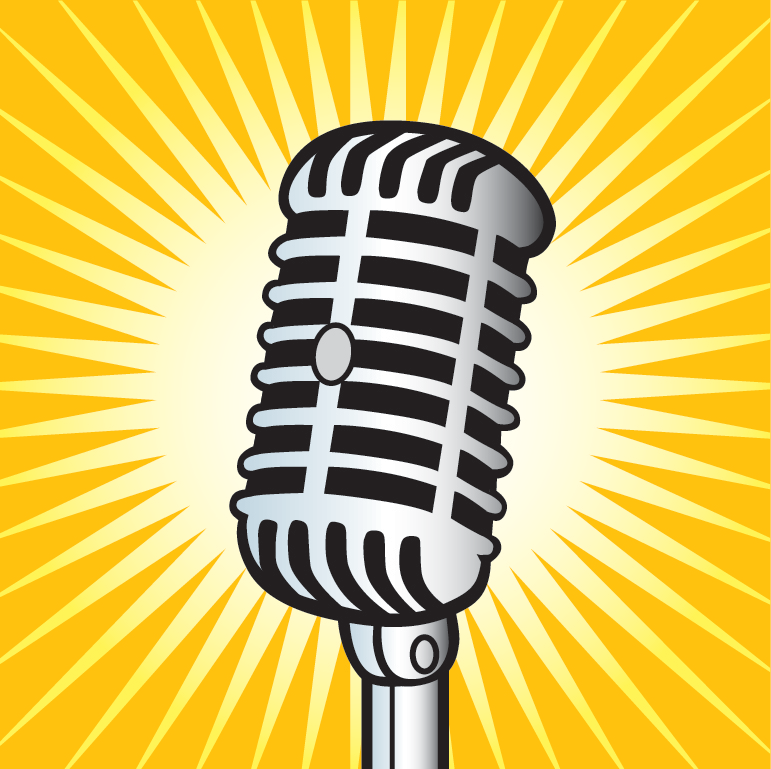 Shifting tasks from clinical care providers to non-clinical lay providers is one way to increase HIV testing. Testing technologies such as point-of-care testing and dried blood spot testing make it easier to bring HIV testing to communities through the use of lay providers and could increase testing and diagnosis, especially among at-risk populations.

We asked two service providers about their use of lay providers for HIV testing in their programs:

The Centre for Gender & Sexual Health Equity (CGSHE) in British Columbia worked in close collaboration with the nurse educators at the BC Centre for Disease Control to develop the role of community health associates (CHAs), which is being piloted with our Mandarin-speaking staff at in-call sex work venues. CHAs are trained to administer rapid HIV point-of-care testing, as well as testing for chlamydia and gonorrhea through self-collection of urine or swab samples. CHAs work under the direction of a research nurse certified in the field of sexually transmitted infections (STIs), who reviews test results and determines treatment plans. For this pilot, the CHA role was developed by providing additional training to staff who were employed as interviewer/outreach workers for a larger research study. A diverse team of women with lived experience (current and former sex workers) were represented among the interviewers, coordinators, data officers, sexual health nurses and co-authors involved in the study.

The aim of the CHA role is to better reach sex workers through language-specific and sex worker-friendly sexual health education, testing and support. Delivering these services in the language that people are most comfortable speaking increases trust and helps to better engage participants in managing their sexual health. The use of lay providers in this pilot program helps decrease the knowledge divide and decreases stigma by normalizing routine sexual health testing, including HIV testing. Most importantly, it allows sexual health testing, education and support to be delivered to individuals who may otherwise not engage in the healthcare system because of stigma against sex work, language barriers, immigration concerns or other barriers.

What were some of the biggest challenges in the use of lay providers for testing? What are some lessons learned you could share with others considering lay testing?

Challenges related to setting up the pilot program concerned the logistics of creating and approving job descriptions within the organization, updating operating procedures and submitting updates to our research ethics board, as this initiative was part of a larger research project. It was fundamental to gain the support of relevant community partners to ensure that appropriate workflows were in place for any follow-up for reactive results. Providing opportunities for practice sessions helped increase the CHAs’ confidence in delivering testing. Another challenge was related to the availability of test options that are approved in Canada, as CHAs are not able to do venipuncture and are therefore unable to test for other infections such as syphilis and hepatitis C. It was a balance to determine what infections are prevalent in a particular community and target testing and interventions related to those infections. We’ve learned that some participants would prefer to have a full screening for STIs and we work with these individuals to find other ways for them to obtain this testing (e.g., scheduling an in-office appointment with a research nurse, connecting people with a service provider in community).

London InterCommunity Health Centre in Ontario has non-regulated and non-medical outreach workers who conduct anonymous HIV point-of-care testing on-site as well as in the community. Outreach workers (OWs) hold a certificate of competency from the AIDS Bureau, Ontario Ministry of Health and Long-Term Care, in providing HIV point-of-care testing. OWs rotate through a space dedicated to HIV counselling and testing within the health centre. They also go out into the community, perform street-level outreach and work within spaces provided by various community partners to meet people at risk for HIV (e.g., people who inject drugs, women involved in street-level sex work, and gay and bisexual men who have sex with men). OWs offer HIV education, counselling and testing.

The OWs have good relationships with people who are at risk of acquiring HIV. In addition to helping people access HIV testing, OWs assist with addressing social determinants of health such as housing, primary care appointments, food security and employment (among others). This has contributed to an increase in the overall number of people accessing HIV testing at the health centre (more than 1,000 people tested for HIV each year).

What were some of the biggest challenges in the use of lay providers for testing? What are some lessons learned you could share with others considering lay testing?