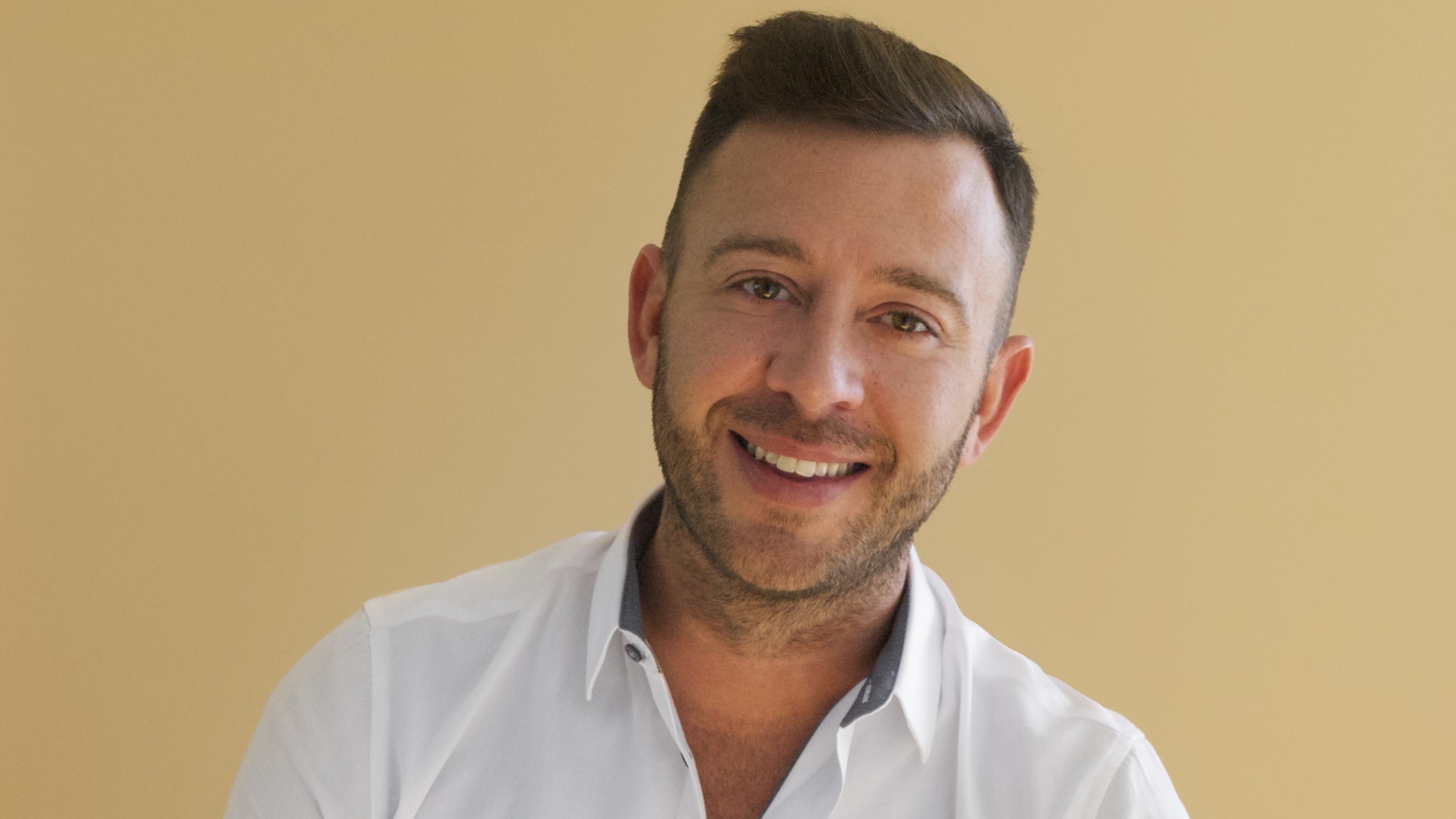 CATIE’s board of directors is pleased to announce that Jody Jollimore will serve as our next executive director, starting September 6, 2022. Jody is no stranger to us or our partners, having served most recently as executive director of the Community-Based Research Centre (CBRC).

“We are at a pivotal time in Canada’s response to HIV, hepatitis C and the overdose crisis,” says Jody. “Canada is falling behind on our international health commitments, but it’s not too late to get back on track. CATIE has a central role to play in this effort, as the knowledge broker for healthcare providers, community-based organizations, researchers and communities affected by HIV and hepatitis C. I’m excited and honoured to join this important and influential organization, and to help equip our collective response with the information and tools we need – now more than ever.”

On behalf of the CATIE board of directors, Chair Scott Elliott says, “In this new role, Jody will leverage his years of experience in community and government relations, community-based research, advocacy and program development. We are pleased that Jody has accepted this challenge, and we look forward to seeing what he will help us achieve.”

Jody began volunteering with AIDS Community Care Montreal in 2000 during his undergraduate studies at Concordia University, and then worked at the “for youth, by youth” Head & Hands clinic in Montreal. In 2005, he moved to Vancouver where he worked at Gayway (a program of AIDS Vancouver), and became one of the first employees at Health Initiative for Men (HIM) in 2008. At HIM, he led social marketing campaigns and implemented new community health programs for gay, bisexual and other men who have sex with men (gbMSM) in Vancouver. Jody completed his master’s degree in public policy at Simon Fraser University in 2009.

In 2016, Jody joined CBRC as policy director, and soon became executive director in 2017. Since then, he has led the organization’s transformation from a provincial agency focused on queer men’s sexual health to a pan-Canadian 2SLGBTQ+ health organization. Under Jody’s leadership, CBRC has grown its staff team to more than 40 full-time employees, with research, programs and campaigns offered in English and French across Canada. Jody also has extensive experience in academic research, including serving as principal knowledge user on the Engage study with gbMSM since 2017, and as co-investigator on several implementation science projects funded through the Canadian Institutes of Health Research.

Jody says, “I believe that by working with our partners in community, research and government, we can ensure that Canada’s response to HIV and hepatitis C has the information and tools needed to improve health and achieve our international elimination commitments.”

Jody was selected by the CATIE board of directors upon the completion of a country-wide recruitment process facilitated by executive search firm Boyden. The vacancy was created upon the retirement of outgoing executive director Laurie Edmiston, who will depart the organization this summer after nearly two decades at the helm.

CATIE is Canada’s source for HIV and hepatitis C information. We strengthen Canada’s response to HIV and hepatitis C by bridging research and practice, connecting healthcare and community-based service providers with the latest science and promoting good practices for prevention, testing and treatment programs. CATIE receives funding from the Public Health Agency of Canada, the Ontario Ministry of Health and project-specific grants from industry partners.