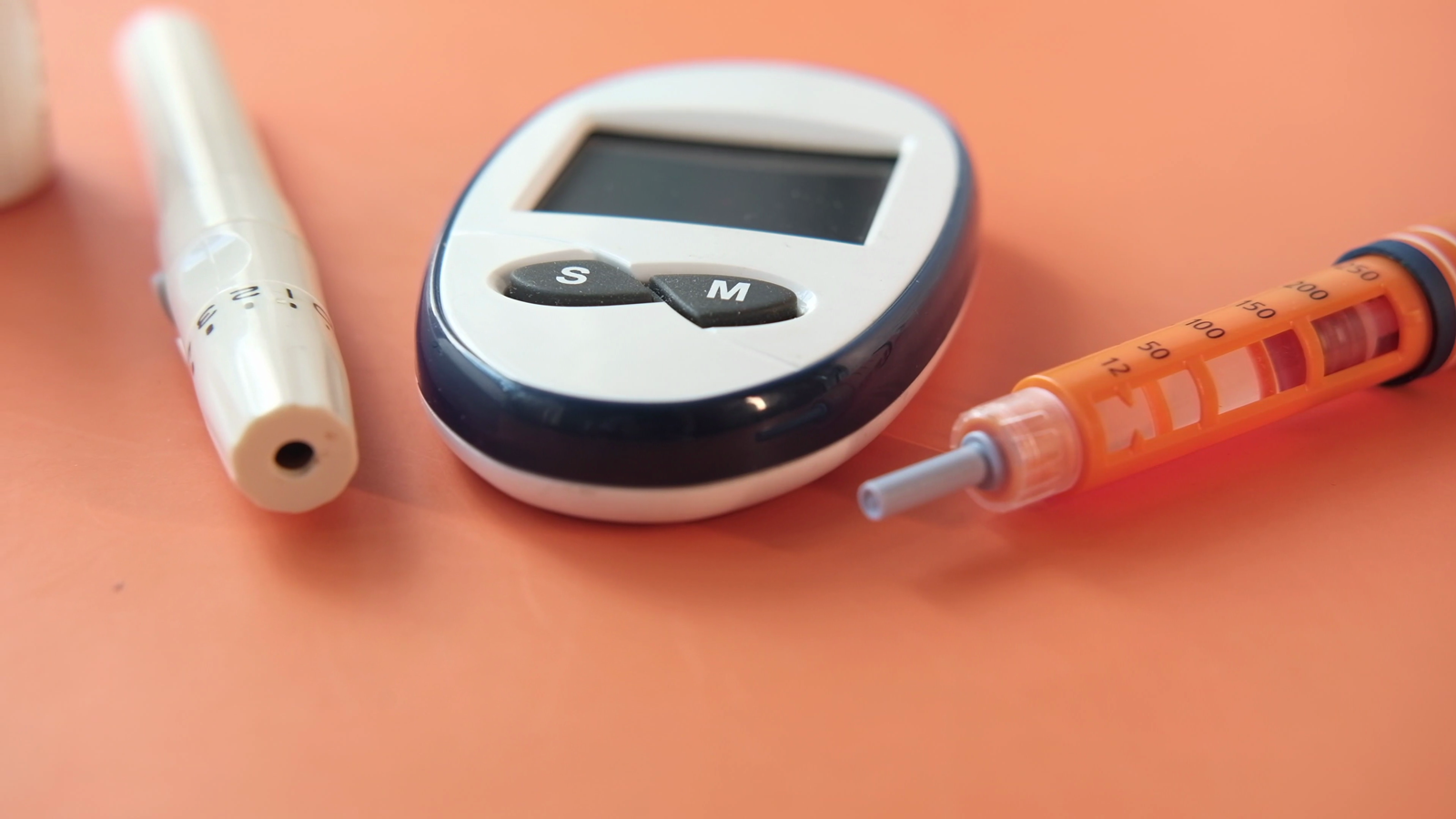 Combination drug treatment for HIV (ART) is highly effective when used as prescribed. In the average person, several months after initiating ART, HIV levels fall so low that they cannot be detected with routinely used lab tests. This suppression of HIV while on ART usually allows the immune system to effect repairs, and the result is a significantly reduced risk for AIDS-related infections and cancers. The power of ART is so profound that researchers predict that many ART users will have near-normal life expectancy.

As people with HIV age, their risk for other health conditions—such as cardiovascular disease and Type 2 diabetes—increases.

A team of researchers at large clinics in several U.S. cities has been monitoring the health of men with and without HIV for several decades. The latest analysis from this ongoing study included data from 2,240 men, about half of whom had HIV. The researchers found that similar proportions of men (about 7%) had Type 2 diabetes regardless of HIV status.

The researchers also found that having persistently high blood sugar levels (associated with Type 2 diabetes) was linked to an increased risk for declines in physical functioning—decreased muscle strength and reduced walking speed.

The researchers noted that their findings suggest that improvements in the control of blood sugar should be considered “an intervenable target” to slow the loss of physical functioning among people with HIV.

Participants were divided into two groups:

The men were similar in age and other general characteristics. On average, they were in the study for about nine years. Most participants were enrolled between 2001 and 2010. The current analysis used data collected up to 2018.

Participants visited the study clinics periodically to have blood drawn and to undergo physical exams and other assessments. In particular, they had their hand-grip strength measured and their usual walking speed timed over a fixed distance.

The profile of the HIV-positive participants upon study entry was as follows:

Participants’ blood sugar levels upon study entry were as follows (figures do not total 100 due to rounding):

Red blood cells can be analyzed to reveal average blood sugar levels over the past three months. This average blood sugar level is revealed through a lab test called HbA1c (hemoglobin A1c) and the result is expressed as a percentage. According to the U.S. National Institute of Diabetes and Digestive and Kidney Diseases, classifications of HbA1c are as follows:

In this report, we focus on Type 2 diabetes; hereinafter called diabetes.

Researchers found that having diabetes (but not pre-diabetes) was associated with a decrease in hand-grip strength and walking speed. This result occurred regardless of participants’ HIV status.

Diabetes appeared to accelerate the decline in physical functionality. That is, on average, having diabetes caused a degree of muscle weakness that would typically be found in people without diabetes who were between four and seven years older.

The proportions of people who had diabetes were similar (about 7%) whether or not they had HIV. On average, the longer that participants with HIV had been using ART, the greater their grip strength compared to other people with HIV who did not use ART.

Some participants used older HIV drugs that are now known to be unsuitable for long-term use due to their toxicity, such as:

Researchers found that, on average, participants who took these drugs did so for between one and three years. Statistical analysis revealed that the longer a person used either of these drugs, the greater the risk of a decline in grip strength and/or walking speed.

Other studies focusing on HIV-negative people have found that diabetes appears to accelerate age-related decline in muscle strength and function. Scientists are not certain why these issues occur in association with diabetes, but emerging research suggests that excessive levels of insulin that accompany diabetes may trigger a shift inside muscle cells.

Muscle cells require protein (broken down into amino acids) in order to increase in size and to function adequately. With diabetes, excess insulin levels may cause muscle cells to experience a relative loss of amino acids. Over time, muscle cells may consequently shrink.

The parts of a cell that produce energy are called mitochondria. Diabetes is associated with an increased risk for mitochondrial injury. Muscle cells with injured mitochondria likely produce less energy and can become weaker over time.

Also, diabetes can lead to nerve injury in the feet and legs; this could affect coordination and movement of the muscles in these body parts, causing people to walk more slowly.

The participants in the present study were all male and the majority were White. More research is needed to confirm this study’s findings in more diverse populations.

It is possible that people who had severe complications of HIV and/or aging dropped out of the study. This could have induced a form of bias when interpreting the data. That is, people who remained in the study were relatively healthier.