A review of cases of monkeypox from Canada and other countries 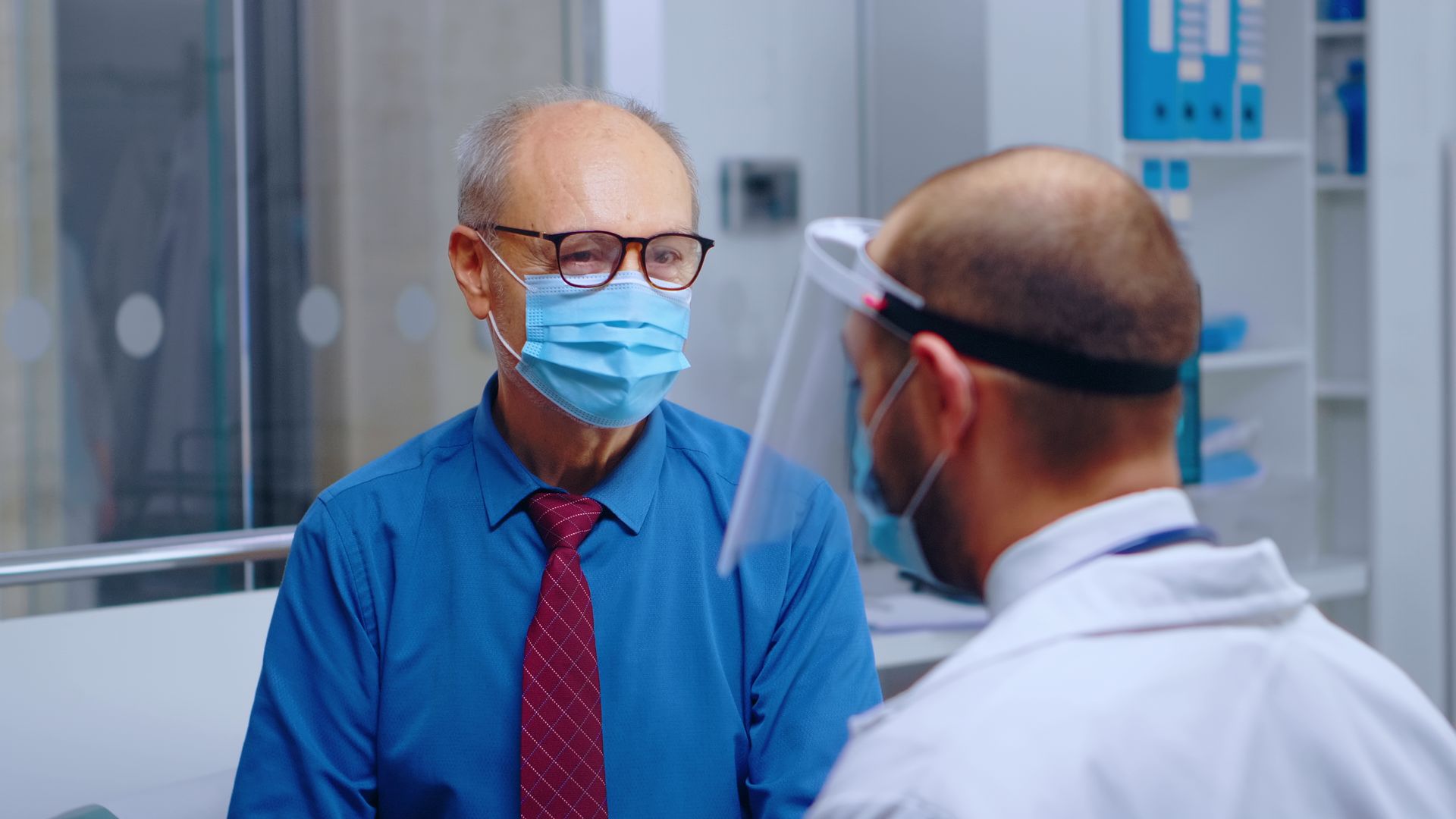 In late July, the Director General of the World Health Organization declared the escalating global monkeypox outbreak a Public Health Emergency of International Concern (PHEIC). A striking feature of this outbreak is that the vast majority of affected people in North America and Europe are gay, bisexual and other men who have sex with men (MSM).

Some men who develop monkeypox in the current outbreak have reported very painful ulcers on the genitals, on or in the anus/rectum, and in the mouth and/or throat. Fatalities so far have been very rare.

In this CATIE News bulletin, we review data collected from cases mainly in Canada, the U.S. and Europe.

Researchers analysed data on 528 cases of monkeypox from 43 clinics; all of the cases were in men. The men were diagnosed with monkeypox between April 27 and June 24, 2022. All of them were confirmed to have monkeypox through PCR (polymerase chain reaction) tests, which seek the genetic material of monkeypox virus in fluid samples and, if it’s found, confirm this viral infection. None of the men had been vaccinated against smallpox/monkeypox in the current era. About 9% of the men had been vaccinated against smallpox during childhood.

A brief average profile of the men is as follows:

Lesions and other symptoms

At the time they sought care, nearly all the men (95%) had skin lesions. Commonly affected body parts were:

We will return to the issue of monkeypox lesions later in this bulletin.

Other symptoms noted by doctors included the following:

A total of 218 people (41%) with monkeypox also had HIV. About 96% of them were on HIV treatment (ART). As a result, their CD4+ counts were relatively high (700 cells/mm3) and most of them had a suppressed viral load (less than 50 copies/mL). Symptoms of monkeypox did not appear to be worse in people with HIV compared to people without HIV. Three people became aware of their HIV infection status as a result of testing during evaluation for monkeypox.

Among 377 people with monkeypox who were screened for STIs, nearly 30% were found to have the following STIs (in decreasing frequency):

Prior to the current outbreak, the rash typically associated with monkeypox first appeared as small flat red areas on the skin, usually affecting the face, hands and legs—rarely the anus and genitals. Subsequently, these areas with rash would simultaneously become raised and a few days later lesions would form. Eventually the lesions would become softer and ooze fluid. After this stage, they would harden and form scabs. Several days later the scabs would fall off, leaving a scar, and the person would be considered recovered from monkeypox. Overall, the lesions would evolve at the same rate in the same person.

The researchers stated that “the number of lesions varied widely with most people having less than 10 lesions.” They also stated that “a total of 54 persons presented with only a single genital ulcer, which highlights the potential for misdiagnosis as a different STI.”

In 61 people, anal/rectal issues, such as the following, were the reason they sought medical care:

Some people had a combination of these symptoms.

A total of 26 people sought care because of initial symptoms that affected their mouth and/or throat, such as the following:

There were two types of complications arising from monkeypox that researchers graded as “serious”:

One person with HIV and a CD4+ count below the 200 cell/mm3 mark (indicating severe immunodeficiency) developed inflammation of the flap of tissue that covers the opening of the windpipe (epiglottis). This tissue prevents liquid and food from entering the lungs. When the tissue becomes inflamed, people can encounter pain upon swallowing or develop difficulty breathing. This can lead to life-threatening complications. The affected patient was treated with the antiviral drug tecovirimat and subsequently fully recovered from monkeypox (and complications).

The heart is a muscular pump, and when it becomes inflamed it has a harder time pumping blood. Two people in the study developed heart inflammation (myocarditis), which can cause symptoms such as the following:

In severe cases of myocarditis, excessive clotting of the blood can occur, leading to a stroke or heart attack.

Another reason for hospitalization was that some people were not able to isolate at home.

All of the patients in this report, whether hospitalized or not, eventually recovered from monkeypox.

Doctors involved in caring for patients whose data were used in this study suspected that monkeypox virus was sexually transmitted in 95% of cases. This is a significant departure from previous outbreaks of monkeypox, in which non-sexual contact was the presumed mode of transmission.

In 32 men, semen samples were analysed with PCR and were found to contain the genetic material of monkeypox virus. By itself, this finding does not indicate whether the virus could cause infection via exposure to semen. Additional studies are needed with people at different stages of monkeypox to better understand their potential for transmission.

Although monkeypox can cause painful and debilitating symptoms in some people, the researchers stated: “Most cases were mild and self-limited, and there were no deaths. Although 13% of the persons were admitted to a hospital, no serious complications were reported in the majority of those admitted.”

Monkeypox is a new illness for the vast majority of healthcare providers in Canada and other high-income countries. There is much about the virus that is unknown and it may take additional months or years to understand. This lack of knowledge has occurred because monkeypox was a neglected disease.

Monkeypox: How it spreads, prevention and risks – Government of Canada

What you need to know about monkeypox in Montreal – Santé Montreal