Single-session interventions to reduce HIV and STI risk behaviours: How well do they work? 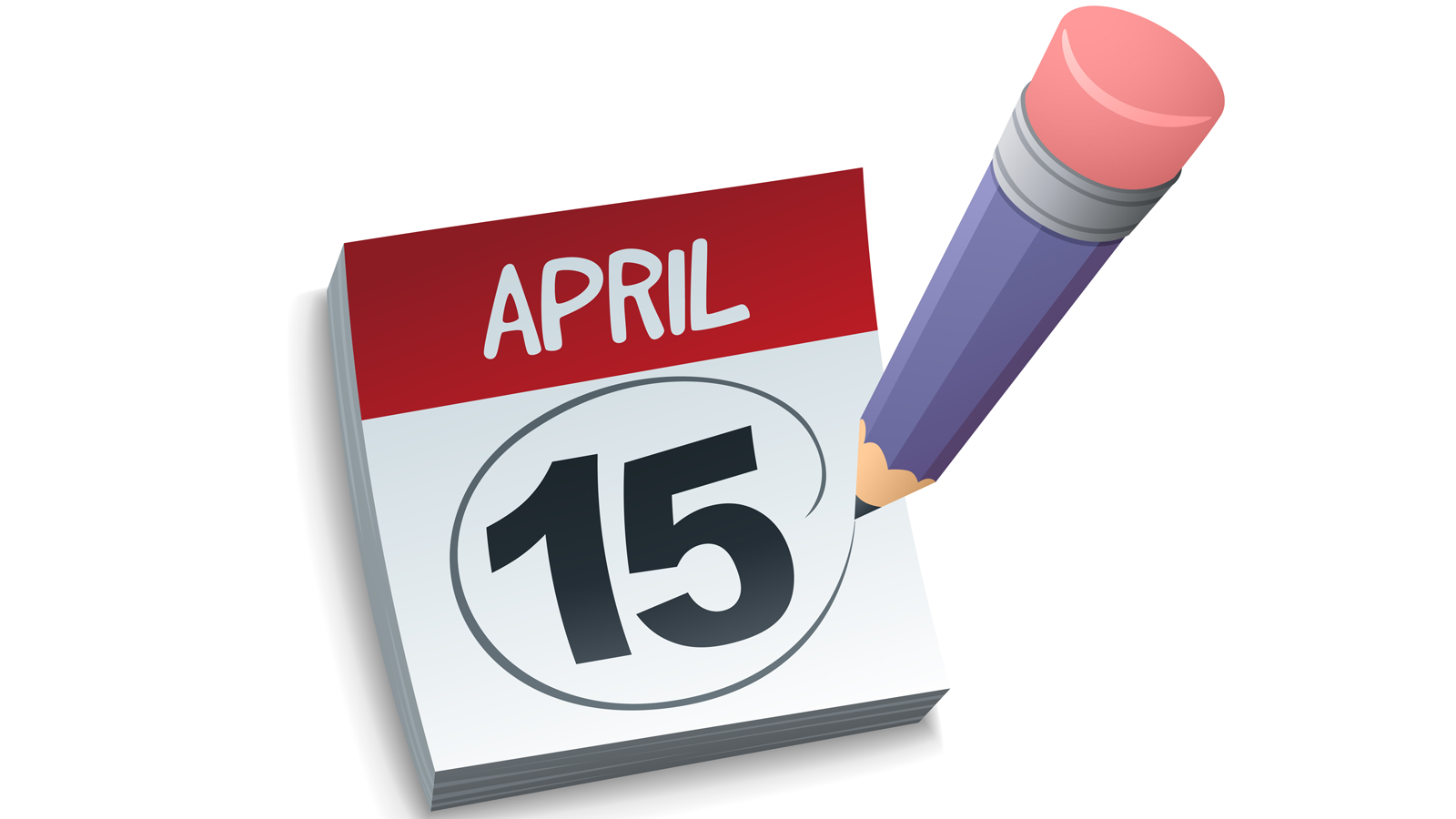 A common approach to preventing the transmission of HIV and other sexually transmitted infections (STIs) is the use of interventions to reduce high-risk sexual behaviours. However, time and resource limitations often mean these interventions need to take place within a single session (as opposed to multiple sessions) in order for them to be a feasible option for service providers as well as clients.

This article describes a recent review and analysis of the literature, which found that single-session behavioural interventions are effective at reducing STI and HIV risk and also discusses the implications of this for frontline service providers.

What is a behavioural intervention?

Behavioural interventions may modify a client’s behaviours to decrease their risk of HIV and STI transmission. These interventions aim to impact various outcomes. For example, they may seek to influence knowledge and attitudes, change one’s perceived risk of acquiring HIV and STIs, and/or provide the motivations and skills to adopt safer sex strategies.

Behavioural interventions can also take many forms. For example, they can

Are single-session interventions an effective way to reduce STI risk?

The systematic review identified 29 relevant studies enrolling a total of 52,465 study participants. The review only included studies that had an intervention and control group and measured actual new STI infection rates (as opposed to changes in risk behaviours, such as condom use or number of partners) in both groups. After combining data from all of the studies, the meta-analysis found that the rate of STI transmission was 35% lower among those who received a single-session behavioural intervention compared to participants who received standard risk-reduction counselling (the control group). The pooled estimate of 35% was statistically significant, which means it is a “real” finding and is unlikely to have occurred by chance.

Below is some key information on the study participants and interventions included in the review and meta-analysis:

Of note, the 35% risk reduction may be an underestimate of the true overall effectiveness. All of the participants in the control groups were provided with some form of risk-reduction counselling, as it would be unethical not to. This may have lowered the apparent effectiveness of the interventions. In other words, if the participants in the control groups had received nothing at all, then the demonstrated effect of the behavioural interventions would likely have been higher.

What were some important components of the interventions?

Unfortunately, the systematic review and meta-analysis did not investigate each STI separately – it only looked at a combined measure of all STIs. Therefore, it was unable to determine if the interventions had an equal effect on all types of STIs.

What are the implications for frontline work?

It is clear from this systematic review and meta-analysis that single-session behavioural interventions can be effective in reducing the risk of acquiring STIs. However, it is important to note that none of the studies reviewed in this systematic review were conducted in Canada or specifically focused on populations that are vulnerable in Canada, such as men who have sex with men. It is unclear if the strength of the effect found would be the same among these populations. Further research including vulnerable populations in Canada would be beneficial.

Integrating single-session interventions into routine interactions with clients or patients in clinical settings (health clinics) and non-clinical settings (community-based organizations) may be a feasible and cost-effective way of reaching a large number of “at-risk” individuals. Since the effectiveness of these interventions can decrease over time, routine provision may help improve their long-term impact by ensuring a client is exposed to the intervention on an ongoing basis.

Combining behavioural interventions with other partially effective HIV prevention strategies may help improve a client’s overall level of protection against STIs and HIV. In recent years, several new HIV prevention strategies have emerged and their use is increasing, including the use of antiretroviral therapy by HIV-positive people to reduce their risk of HIV transmission (treatment as prevention) and the use of antiretroviral medications by HIV-negative people after an exposure (post-exposure prophylaxis, PEP) or on an ongoing basis (pre-exposure prophylaxis, PrEP). However, none of these strategies are 100% effective, particularly when they are used inconsistently and incorrectly, and they do not protect against other STIs. Also, there is a concern that people using these strategies may increase their risk behaviour and subsequently increase their HIV and STI transmission risk (also known as risk compensation). Therefore, combining single-session behavioural interventions with other partially effective strategies may help prevent risk compensation and maximize a client’s overall level of protection.

What is a systematic review and meta-analysis?

A systematic review is a critical summary of the available evidence on a specific topic. It uses a rigorous process to identify all the studies related to a specific research question. Relevant studies can then be assessed for quality and their results summarized to identify and present key findings and limitations.

When possible, a systematic review also uses a statistical technique called a meta-analysis. This type of analysis combines data from some or all of the studies identified in a review. The combined data is re-analyzed to calculate a single overall estimate of effectiveness. This is also known as a pooled estimate.

Using a meta-analysis to combine results and calculate a “pooled” estimate is beneficial for a few reasons. First, it provides an overall picture of how well an intervention works. Sometimes, individual studies investigating the same research question can come up with very different results. For example, one study may find an intervention to be effective, while another may find the same intervention, or a slightly different one, to be less effective or not effective at all. This can be confusing and can make it difficult to come to any conclusions to inform programming. A meta-analysis attempts to solve this dilemma by summarizing the data into a single number.

Second, a pooled estimate from a meta-analysis is statistically stronger than any of the individual study estimates included in the analysis. This is because the pooled estimate is based on a larger sample size (for example, more study participants). The larger the sample size, the more confident we can be that an estimate is “real” and not due to chance.

Third, a meta-analysis can be used to determine which components or “ingredients” of an intervention make it more effective than others. This can provide important insight for frontline service providers when developing a program.