Resources on undetectable viral load and the sexual transmission of HIV 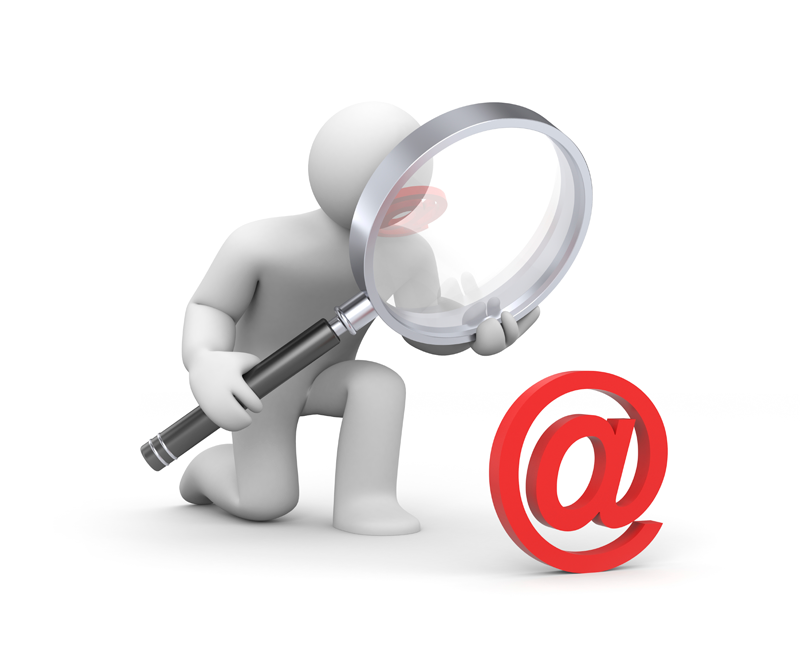 People with HIV who are engaged in regular healthcare, are on treatment and have an ongoing undetectable viral load do not transmit HIV to their sexual partners. This understanding of HIV transmission has been gaining momentum in recent years and has been notably championed by the Prevention Access Campaign consensus statement released in 2016 declaring that Undetectable=Untransmittable, or U=U. Bruce Richman is the founder of the campaign.

For inspiration on how to incorporate U=U into your work, here are some ways Canadian organizations have been spreading the word about our new understanding of undetectable viral load and the sexual transmission of HIV.

The impact of an undetectable viral load on the risk of sexual transmission of HIV has been demonstrated in a number of studies. These resources can be used to understand the research evidence supporting U=U.

This CATIE statement reviews the primary studies demonstrating the impact of an undetectable viral load on the sexual transmission of HIV. It also provides recommendations for service providers on how to incorporate the concept of HIV treatment as prevention into their work as well as links to online tools and resources.

Expert consensus: Viral load and the risk of HIV transmission

This 2014 literature review was conducted to inform the understanding of viral load on HIV transmission risk within the Ministry of Health and Social Services of Quebec. It includes a consensus statement from the review committee that is based on the evidence included in the review.

Living in the asterisk (*): What does U=U mean for women?

This resource was created by the Women and HIV/AIDS Initiative (WHAI) in Ontario to inform messaging about U=U during their community work. It considers the caveats to U=U as they apply to women, including transmission risk during breastfeeding/chestfeeding and the factors that affect one’s ability to achieve an undetectable viral load.

Many organizations, other groups and individuals have got behind the message of U=U. These resources illustrate some of the approaches advocates of U=U have used to show their support for the message and their intention to share it in their work.

In this blog post, YouthCO summarizes the meaning of U=U and their commitment to incorporating the message and principles behind it into their work.

Undetectable = Untransmittable / U = U

This endorsement of U=U from AIDS Community Care Montreal focuses on the positive impact U=U will have in the community, including its role in addressing stigma and inequality related to HIV.

The position statement of the Ontario AIDS Network highlights the role of service providers in supporting U=U through their work. The statement is complemented by an endorsement toolkit, which includes posters to promote U=U.

This post on the CATIE blog presents three of the reasons prompting CATIE to sign on to the Prevention Access Campaign consensus statement and support the message of U=U.

This statement reviews the background and evidence behind the role of antiretroviral treatment for people with HIV in HIV prevention and presents COCQ-SIDA’s position and recommendations on the U=U message. COCQ-SIDA is a network of HIV/AIDS community organizations in Quebec.

These resources address the benefits of having an undetectable viral load for people living with HIV, in terms of both HIV prevention and healthy living.

The power of undetectable: What you need to know about HIV treatment as prevention

This booklet explores the impact of an undetectable viral load on HIV transmission in a range of situations, including during sex, pregnancy and while using drugs.

This document reviews what it means to have an undetectable viral load and the impact it has on individuals and the community. It also includes short narratives from three people who share their experience of being undetectable.

U=U is not only an empowering message for individuals making decisions about their health and HIV prevention. The evidence explaining the impact of an undetectable viral load on the sexual transmission risk of HIV can also be used more broadly to address HIV stigma and discrimination within our community and legal system.

This resource from the Canadian-based International Council of AIDS Service Organizations provides guidance on U=U to inform community action on HIV. In addition to reviewing the background and evidence behind U=U, it explores areas of advocacy that can be addressed through U=U such as access to treatment, stigma and the criminalization of HIV non-disclosure. ICASO has also developed a community brief examining U=U from a women’s rights perspective.

This 2014 consensus statement reviews the evidence behind the risk of HIV transmission through sex, biting and spitting, including a consideration of the role of viral load on transmission risk. It was written and endorsed by Canadian experts in the field with the goal of creating an evidence-based understanding of HIV transmission risk among those applying criminal law within the context of HIV. A related Expert consensus statement on the science of HIV in the context of criminal law from the international community was released in 2018.

CTAC talks! U = U: The Undetectable = Untransmittable campaign

This video features service providers and community members who share their perspectives on U=U and its implications for addressing HIV prevention and stigma in Canada.

Be sure to check in with CATIE for new developments as ongoing research continues to expand our understanding of undetectable viral load and HIV transmission risk. For examples of how organizations and individuals from around the world are spreading the word about U=U, visit the website of the Prevention Access Campaign.