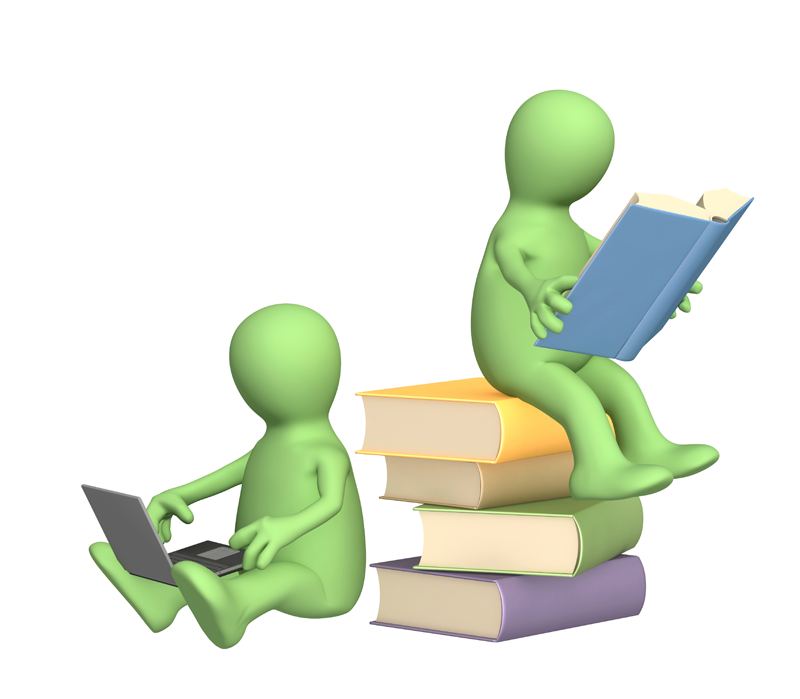 The INSTI HIV Self Test was licensed by Health Canada in November 2020. It is the first HIV self-test to be licensed in Canada and provides an exciting new option for HIV testing.

What is HIV self-testing and how does it work?

These resources review the basics of HIV-self testing, including how self-tests work and key facts about self-tests such as their accuracy, acceptability and uptake.

This fact sheet explains the steps in the HIV self-test process and examines test accuracy, ease of use and acceptability, as well as how service providers can support people interested in self-testing.

This CATIE News article provides a general overview of HIV self-testing, including test use and accuracy, potential challenges to implementing self-testing and implications for service providers as the self-test becomes available across the country.

This document summarizes the findings of a study conducted in Toronto, Winnipeg and Montreal on the performance, acceptance and usability of the INSTI HIV Self Test.

What resources are available for test users?

This video from the test manufacturer shows how to perform the INSTI HIV Self Test.

How can service providers address HIV self-testing in programs and services?

This article reviews some program models that have expanded the use of HIV self-testing into diverse settings to reach diverse target populations.

What are the challenges and opportunities associated with implementing HIV self-testing in Canada?
CATIE

This article summarizes a literature review that examines the challenges and opportunities associated with HIV self-testing as well as evidence on potential solutions that may help us to better implement HIV self-testing in Canada.

Testing for HIV at home: How Ottawa is piloting self-testing
CATIE blog

This post from the CATIE blog profiles GetaKit, a mail-out HIV self-test kit distribution service. GetaKit is an Ottawa-based research project that was started before HIV self-testing was approved in Canada.

This evidence brief reviews an HIV self-testing program in Uganda that trained men who have sex with men to distribute HIV self-tests to their social and sexual networks. The program included training on how to use the HIV self-test, counsel people who take the test, and link people who tested positive to HIV confirmatory testing and HIV treatment.

The HIV self-testing webpage on CATIE’s website also contains resources to help frontline service providers learn more about HIV self-testing. This page will be updated on an ongoing basis.

Erica Lee is CATIE’s manager, website content and evaluation the information and evaluation specialist at CATIE. Since earning her Master of Information Studies, Erica has worked in the health library field, supporting the information needs of frontline service providers and service users. Before joining CATIE, Erica worked as the Librarian at the AIDS Committee of Toronto (ACT).