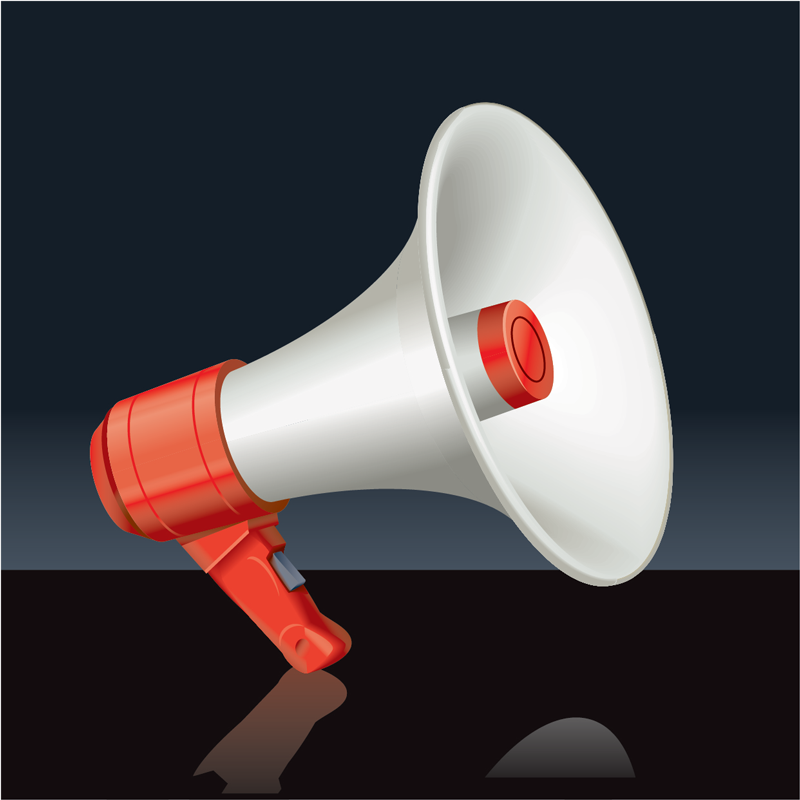 Gay Poz Sex is a sexual health counselling program aimed at helping men to improve their sex lives according to their own personal values while also reducing participant risks of transmitting HIV or contracting STIs. Condom use is not a focus of the program, as each participant identifies his own sexual health goals according to his own values. A study of the program ran in Toronto from March 2009 to April 2013.

HIV-positive MSM were recruited for GPS through posters and flyers in community spaces and venues, on social media, through the GPS website, and at Toronto Pride. Participants were eligible for the intervention if they:

Sessions 6 and 7 provide participants with skills such as self-assertion that help them to have the type of sex they want.

In total, 59 HIV-positive MSM completed GPS. The majority of the participants were white, many received social assistance, and about half reported an annual income of less than $20,000.

Consistent with the values of the program to promote both sexual health and mental health, GPS reduced feelings of loneliness, fear of sexual rejection, and sexual compulsivity.

What does this mean for Canadian organizations?

GPS is an evidence-informed approach to sexual health promotion for HIV-positive MSM. This study has shown that GPS can reduce the sexual risk behaviours among MSM living with HIV and improve mental health outcomes. GPS is currently being delivered in Toronto and in Vancouver, although the Vancouver site was not part of this research study. GPS may be adaptable to other regions across the country because it is delivered by HIV-positive peer facilitators in community-based settings.

Logan Broeckaert holds a Master’s degree in History and is currently a researcher/writer at CATIE. Before joining CATIE, Logan worked on provincial and national research and knowledge exchange projects for the Canadian AIDS Society and the Ontario Public Health Association.