How frequently should people be tested for HIV? 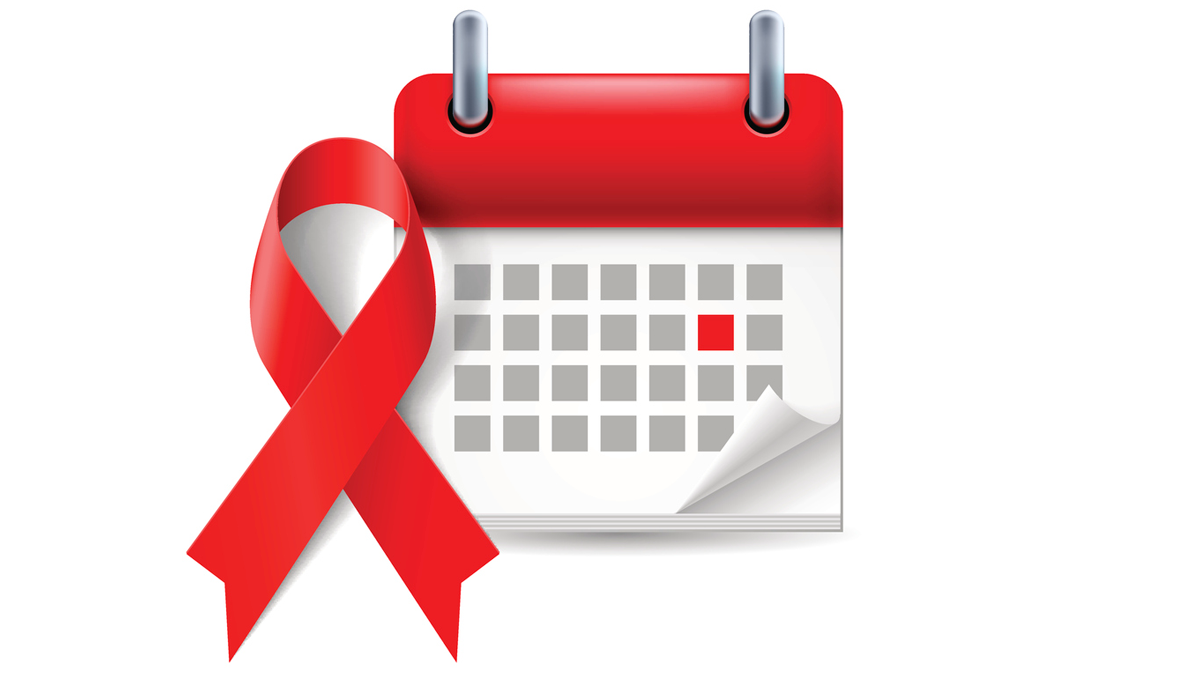 One factor for service providers to consider when delivering or discussing testing is how often a client should be tested for HIV. This article summarizes the results from a systematic review examining testing frequency recommendations in Canadian and international HIV testing guidelines.1

Why is the frequency of HIV testing important?

In Canada, we are not doing well at diagnosing HIV and engaging people in treatment and care. According to recently revised 2014 estimates from the Public Health Agency of Canada (PHAC), about 13,000 of the 65,040 people living with HIV in Canada are unaware of their HIV status.2 This represents about 20% of all people with HIV.

UPDATE: For more up-to-date epidemiological information see the CATIE fact sheet on the Epidemiology of HIV in Canada.

The importance of testing for HIV so that people are aware of their HIV infection as early as possible cannot be overstated, particularly given recent advances in our understanding of HIV treatment. Advances in treatment mean that people with HIV can live almost as long and as healthily as people who are uninfected.3 But to get the most out of treatment, however, research shows it needs to be started soon after someone is infected with the virus.4 Research also now tells us that the consistent and correct use of antiretroviral treatment (ART) by people living with HIV to maintain an undetectable viral load is a highly effective strategy to reduce the risk of the sexual transmission of HIV.5,6,7,8,9,10,11,12,13

HIV testing guidelines support and standardize testing and are based on research and practice from the field. They may also take into consideration the local experience of HIV if the guidelines are informing services in a particular region. In addition to HIV testing frequency, guidelines can include recommendations on who to test, when to offer testing, pre- and post-test counselling, and legal and ethical issues such as consent and confidentiality.

The review was based on 34 guidelines. A guideline was included if it:

Characteristics of the guidelines included:

Canadian guidelines included in the review were:

What HIV testing frequencies did the guidelines recommend?

Recommendations for pregnant women were found in 20 guidelines and included:

Men who have sex with men

Recommendations for men who have sex with men were found in 19 guidelines and included:

Recommendations for the general population were found in 14 guidelines and included:

Four guidelines also noted there was insufficient evidence to inform a recommendation for a specific time interval for the general population.

Recommendations for people who have been diagnosed with another sexually transmitted infection (STI) included routine testing (three guidelines) and re-testing after each new STI diagnosis (two guidelines).

Other populations mentioned in four or fewer guidelines included adolescents, prisoners and trans men and women. Recommendations for these populations were more varied, and included testing at least annually, routine testing and risk-based screening.

What are the implications of the review for HIV testing in Canada?

This review provides an international perspective that Canadian service providers can use alongside Canadian guidelines to inform evidence-based decisions on HIV testing frequency.

The five Canadian guidelines included shared similarities with the broader trends observed in the review. Based on how often a recommendation was made, common recommendations for specific populations from the review include:

Men who have sex with men

When considering these recommendations it’s important to remember that:

Systematic reviews are important tools for informing evidence-based programming. A systematic review is a critical summary of the available evidence on a specific topic. It uses a rigorous process to identify all the studies related to a specific research question. Relevant studies can then be assessed for quality and their results summarized to identify and present key findings and limitations. If studies within a systematic review contain numerical data, this data can be combined in strategic ways to calculate pooled estimates. Combining data to produce pooled estimates can provide a better overall picture of the topic being studied.