Does serosorting prevent HIV transmission in men who have sex with men? 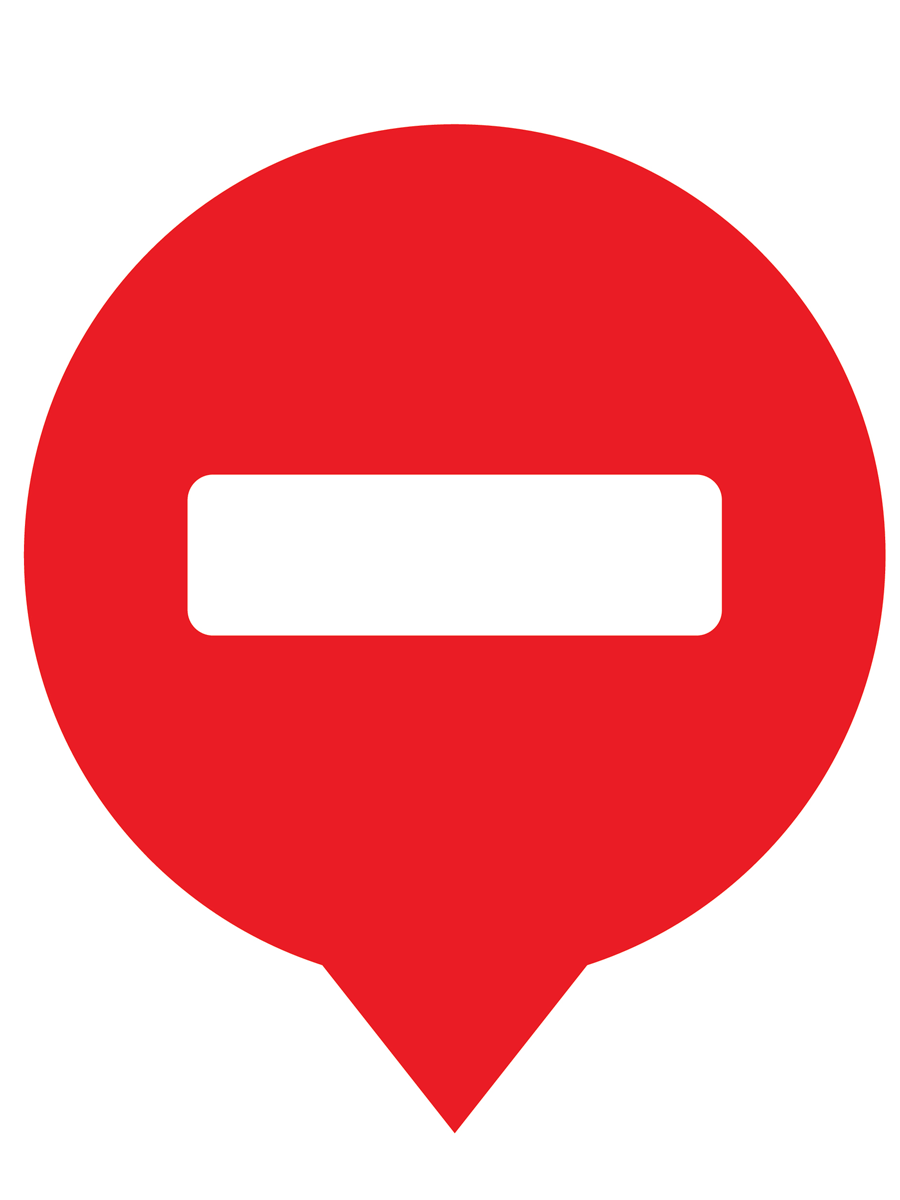 Seroadaptive prevention strategies refer to using the knowledge of your HIV status and the HIV status of your partner to inform sexual activities. Examples of seroadaptive strategies include serosorting and strategic positioning.

This article summarizes a systematic review on the effectiveness of serosorting as a prevention strategy in HIV-negative men who have sex with men.1

Serosorting is an HIV prevention strategy that involves choosing a sexual partner or prevention method based on a person’s HIV status. For example, by choosing a sexual partner with the same serostatus, an HIV-negative person can reduce their risk of HIV infection, and an HIV-positive person can reduce their risk of transmitting HIV to others.

A new type of serosorting has emerged out of an increasing awareness that pre-exposure prophylaxis (PrEP) and the use of ART to maintain an undetectable viral load are highly effective HIV prevention strategies. In these instances, people may choose sex partners based on their use of a highly effective prevention strategy. For example, people choosing to have sex with HIV-positive people who have an undetectable viral load, or HIV-positive people choosing to have sex with HIV-negative people on PrEP. This new type of serosorting was not included in this review.

For serosorting to be a successful strategy, a person must have accurate knowledge of their own HIV status and that of their sexual partner, but HIV status can be difficult to know with certainty. In Canada, an estimated 20% of people with HIV are unaware of their status.2 HIV testing is essential for making informed decisions related to serosorting. People can also have incorrect knowledge of their own or their sexual partner’s HIV status due to mistaken assumptions, the window period, or a lack of proper communication with a partner.3 Without HIV testing and clear communication with sexual partners, serosorting may not reduce the risk of HIV transmission, and may even increase the risk of infection if it is used as a replacement for highly effective prevention strategies such as condoms, PrEP, or treatment along with an undetectable viral load.

A better understanding of the potential effectiveness of serosorting can help people make more informed decisions about using it as a prevention strategy.

The systematic review sought to identify the effectiveness of serosorting as a prevention strategy in HIV-negative men who have sex with men (MSM).

The review was based on six studies. A study was included if it:

Characteristics of the six studies included:

Is serosorting an effective HIV prevention strategy for HIV-negative men who have sex with men?

To assess its effectiveness as a prevention strategy, serosorting was compared to two other sexual activities. They were:

Combining the results from the six studies in the review, the authors found that:

When considering this review, it is important to remember that:

Systematic reviews are important tools for informing evidence-based programming. A systematic review is a critical summary of the available evidence on a specific topic. It uses a rigorous process to identify all the studies related to a specific research question. Relevant studies can then be assessed for quality and their results summarized to identify and present key findings and limitations. If studies within a systematic review contain numerical data, this data can be combined in strategic ways to calculate summary (“pooled”) estimates. Combining data to produce pooled estimates can provide a better overall picture of the topic being studied. The process of pooling estimates from different studies is also referred to as a meta-analysis.